LONDON, June 14 (Reuters) – Sterling plunged on Tuesday to a 13-month low versus the euro and fell below $1.20 for the first time since the start of the pandemic after Scotland’s First Minister Nicola Sturgeon said she was set to share details on plans for a new independence referendum.

Sturgeon said she was nearly ready to give more details on how Scotland’s devolved parliament could move ahead with a new independence referendum without the consent of the British government. read more

British Prime Minister Boris Johnson does not believe now is the time to be talking about another referendum on Scottish independence, his spokesman said. read more

Johnson and his Conservative Party, which is in opposition in Scotland, strongly oppose a referendum, saying the issue was settled in 2014 when Scots voted against independence by 55% to 45%.

Versus the euro, the pound fell 1.2% to 86.81 pence, its lowest level against the single currency since May last year.

“If I were to isolate the (pound) move lower down to one event, I’d most probably say that the Scottish independence risk was the straw that broke the camel’s back,” said Simon Harvey, head of FX analysis at Monex Europe.

Sterling has weakened more than 11% against a robust dollar since the start of the year amid a grim outlook for the economy and political instability in Britain. Data on Tuesday showed the UK jobless rate ticked higher in the first increase since late 2020. read more

Britain’s growth is seen among the weakest for rich countries in the coming months, and there is uncertainty over how fast the Bank of England, which is expected to raise interest rates again on Thursday, can tighten policy this year to tame inflation without further hurting the economy.

Fahad Kamal, chief investment officer at Kleinwort Hambros, said the prospect of a new Scottish independence vote was “really bad news across a number of things”.

“The UK has huge imported energy inflation and it is getting hit on both sides– from oil prices going up and sterling weakening. It is putting Britain on a dangerous inflation trajectory and there is very little the BoE can do,” Kamal said.

On Monday, Britain published plans to override post-Brexit trade rules for Northern Ireland by scrapping checks and challenging the role played by the European Union’s court in a new clash with Brussels. read more

“News that the Johnson government want to rewrite the Northern Ireland protocol is another negative for the UK investment backdrop,” said Jane Foley, head of FX strategy at Rabobank in London. 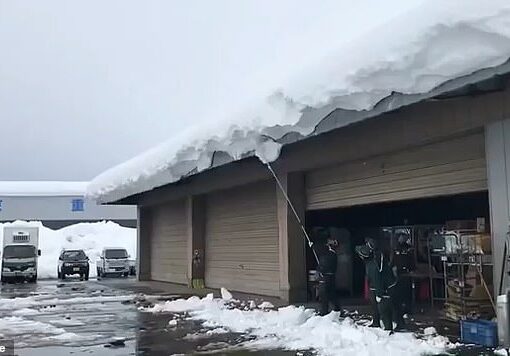 A New York City teacher was arrested after allegedly choking a 12-year-old student in the cafeteria of a school. Chester Hingle, 45, […] 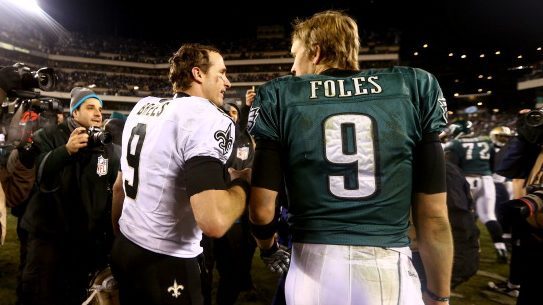