TEHRAN, Iran (AP) — An explosion at a chemical factory in southern Iran injured scores of people, most of them lightly, the country’s state TV reported Tuesday.

The report said a leak from an ammonium tank caused the blast on Monday evening in the southern city of Firouzabad in Fars province, located about 770 kilometers (480 miles) south of the capital, Tehran. Firemen were able to quickly extinguish the blaze, the report added.

According to the chief of the provincial health department, Vahid Hosseini, out of 133 injured who were taken to local hospitals, mostly factory workers, 114 were later released after treatment.

Authorities on Tuesday reopened a nearby major road that they had closed after the explosion. The factory went online in 2020.

Iran occasionally reports incidents of fires or explosions at industrial sites affecting the country’s infrastructure that are mainly blamed on technical failures. Years of economic sanctions by the West have blocked Iran’s access to original spare parts and new equipment.

Sensitive military and nuclear sites in Iran have also been the target of attacks over the past years, which Iran has blamed on Israel.

In February, a fire broke out at a warehouse full of engine oil and flammable materials at a base belonging to Iran’s powerful paramilitary Revolutionary Guard in the western province of Kemranshah, damaging a shed but causing no casualties. A day earlier, unconfirmed reports proliferated online about several explosions heard in northern Kermanshah, a strategic location in Iran with various missile and military sites.

The reports come as Iran remains on edge about its tattered nuclear deal with world powers. Negotiations in Vienna to revive the accord have stalled for months.

The 2015 deal that granted Iran sanctions relief in exchange for curbs on its nuclear program collapsed four years ago when former President Donald Trump withdrew the U.S. from the accord and re-imposed crushing sanctions. 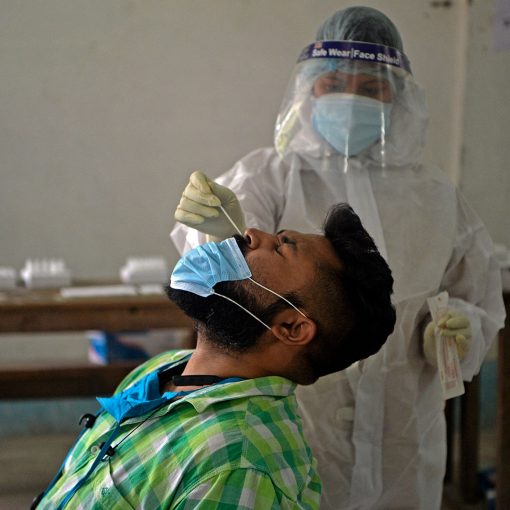 A health worker administers a Johnson & Johnson Covid-19 vaccine in Bidderford, Maine, on April 26. Joseph Prezioso/AFP/Getty Images The US should […] 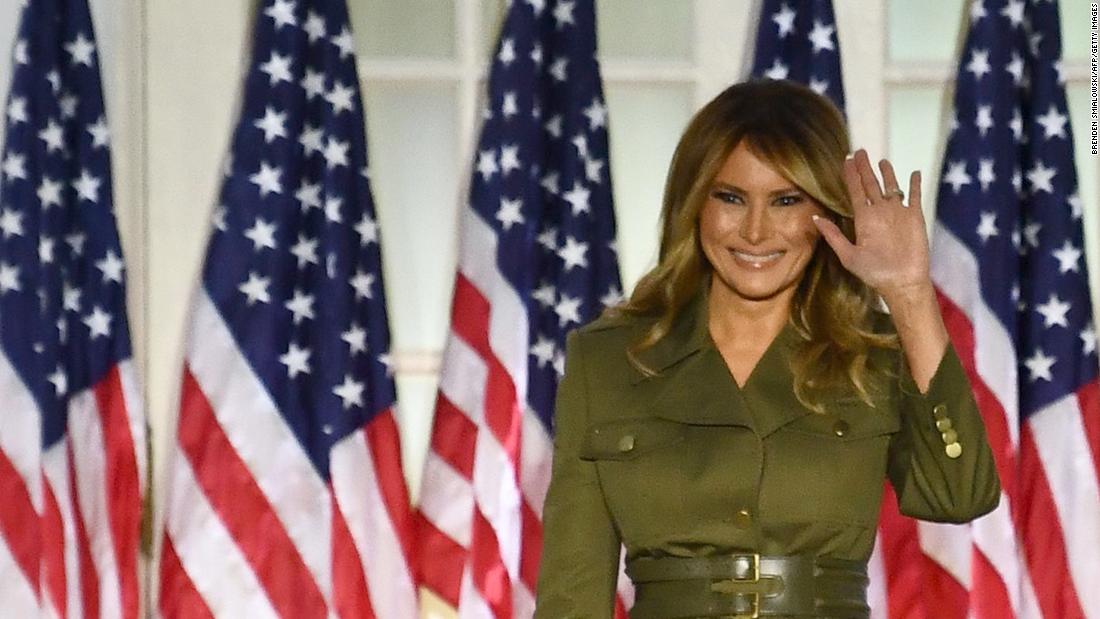 In the very earliest moments of her keynote address, the First Lady talked emotionally about the vast human toll of the pandemic. […] 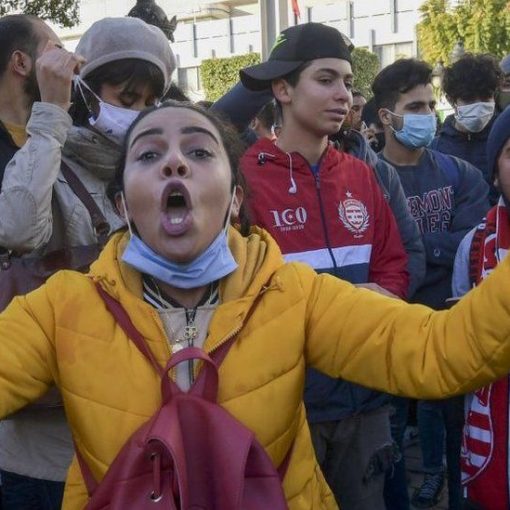 A third of young Tunisians are unemployed “Be honest, can you really say things are better today?” It is a question I […] 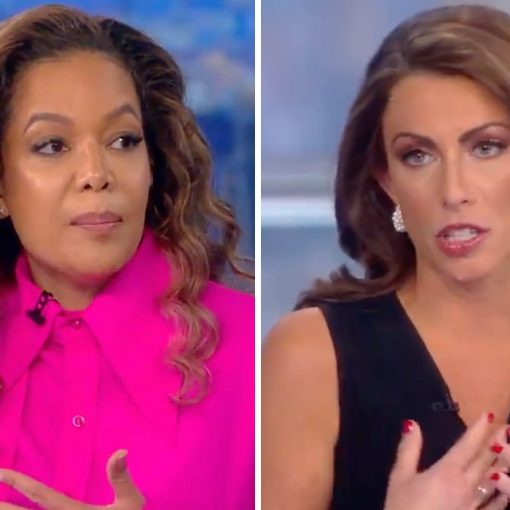