LONDON, June 14 (Reuters) – The U.S. dollar trimmed early losses and held near a 20-year peak on Tuesday while its rivals from the Aussie to the euro struggled as traders braced for aggressive interest rate hikes from the Federal Reserve this week.

Expectations for a 75 basis-point increase at the conclusion of a two-day meeting on Wednesday are nearly baked into prices, according to CME’s Fedwatch Tool with investment banks like Goldman Sachs expecting a 75 basis-point rate hike in June and July, and a 50 basis-point rise in September. read more

A 75 basis-point increase would be the biggest since 1994 and with world stock markets nursing deep losses, the dollar’s appeal as a safe-haven asset is also boosting its allure.

“There is no compelling signs of bargain hunting in riskier currencies or profit taking on long dollar positions after yesterday’s fireworks… You don’t want to be short the dollar in that scenario,” said Kenneth Broux, a strategist at Societe Generale in London.

“75bps gets you to a place where they have ramped up the inflation-fighting regime to the logical next level amid persistently higher inflation prints,” said Brad Bechtel, global head of FX at Jefferies in New York.

Widening rate differentials in favour of the United States have boosted the greenback’s appeal while reduced long positions have also helped traders to pile on the long dollar trade.

Traders own just 12 billion dollars, which is roughly one quarter of the record long established at the start of the last U.S. tightening cycle in 2015.

It has hit one-month highs on the euro, Australian dollar, New Zealand dollar, Swiss franc and Canadian dollar and it made a new one-month top of $1.0397 per euro on Tuesday, before retreating slightly to $1.0475.

Nerves about official intervention also gave brief respite to the yen, but it was soon on the back foot after the Bank of Japan expanded a round of bond purchases, knocking the 10-year government bond yield back to its 0.25% cap. 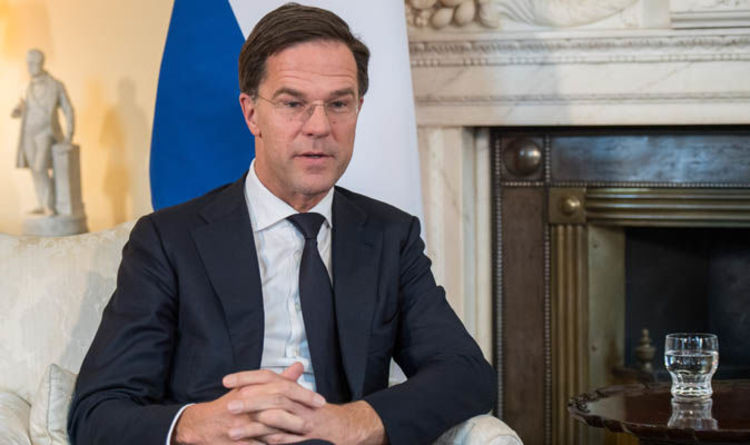 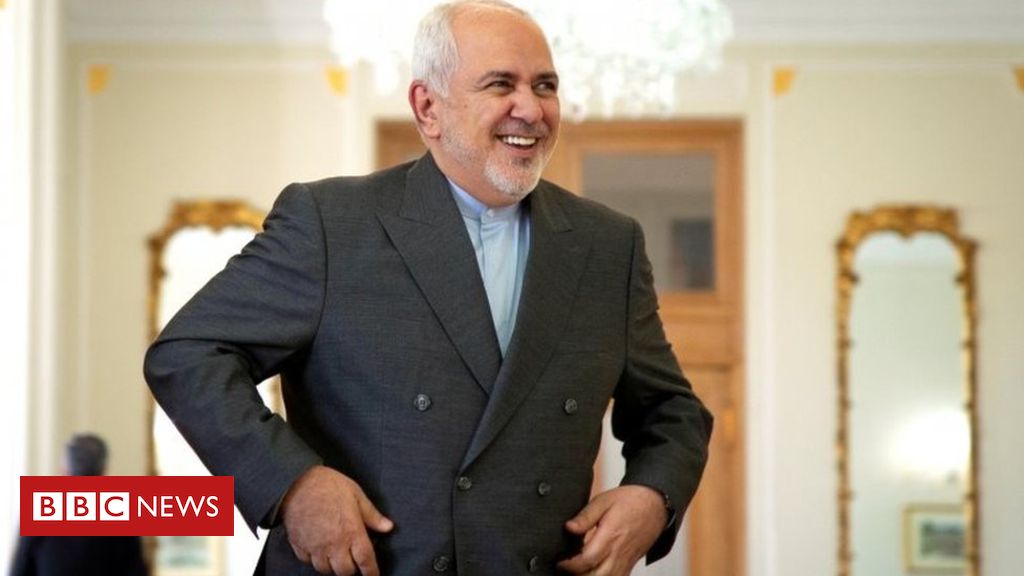