The United States and Saudi Arabia will announce Tuesday that President Joe Biden will visit the Gulf state for bilateral talks next month and meet with the country’s de facto leader, Crown Prince Mohammed bin Salman, three sources with knowledge of the planning told NBC News.

The sources said the two-day trip is scheduled for July 15-16.

The first day will be for bilateral talks, including with the crown prince, the sources said. On the second day, Biden is expected to meet with the Gulf Cooperation Council, which consists of leaders from Gulf nations.

The forthcoming announcement comes about 10 days after a planned trip to Israel and Saudi Arabia in late June was pushed back, several sources told NBC News at the time.

When Biden was asked last week about a possible trip to Riyadh, he told NBC News that if he went he would also discuss improving Saudi relations with Israel. However, the Saudis are not yet prepared to recognize Israel as have other Arab countries, according to the three sources with knowledge of the planning.

Biden has denied that the long-discussed visit to Saudi Arabia would primarily be aimed at getting the Saudis to pump more oil to bring down rising gas prices caused by U.S. and European Union sanctions against Russian oil exports over its invasion of Ukraine. However, other U.S. officials have acknowledged the oil issue is an important factor.

Critics, including an organization of families of 9/11 victims, oppose Biden going to Saudi Arabia. The Saudis have denied that their government had any role in the terror plot, but 15 of the 19 hijackers were Saudi citizens.

Administration officials have said Biden will address human rights, but the visit is largely aimed at repairing relations after Biden in 2019 referred to Saudi Arabia as a “pariah” state for the brutal murder of Saudi-born journalist Jamal Khashoggi, a regime critic.

When Biden took office he authorized the declassification of a CIA investigation’s conclusion that the crown prince was ultimately responsible for the murder.

Other big issues are the civil war in Yemen, where the Saudis have helped achieve a cease-fire, and shared concerns about Iran’s progress in developing its nuclear program.

The International Atomic Energy Agency announced last week that Tehran has started dismantling the cameras installed at Iranian nuclear facilities by the U.N. nuclear watchdog agency, complicating efforts to revive a 2015 nuclear deal and alarming both Western and Arab countries. 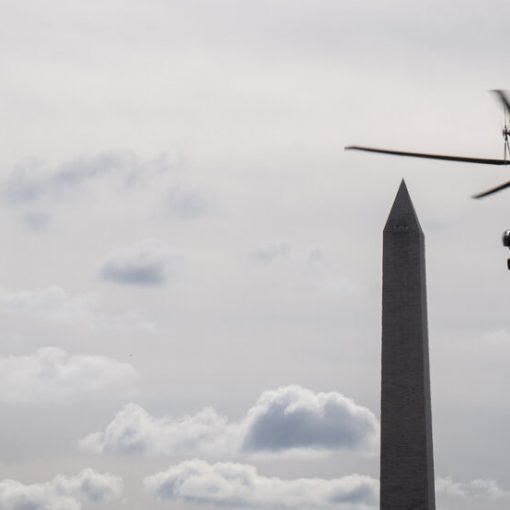 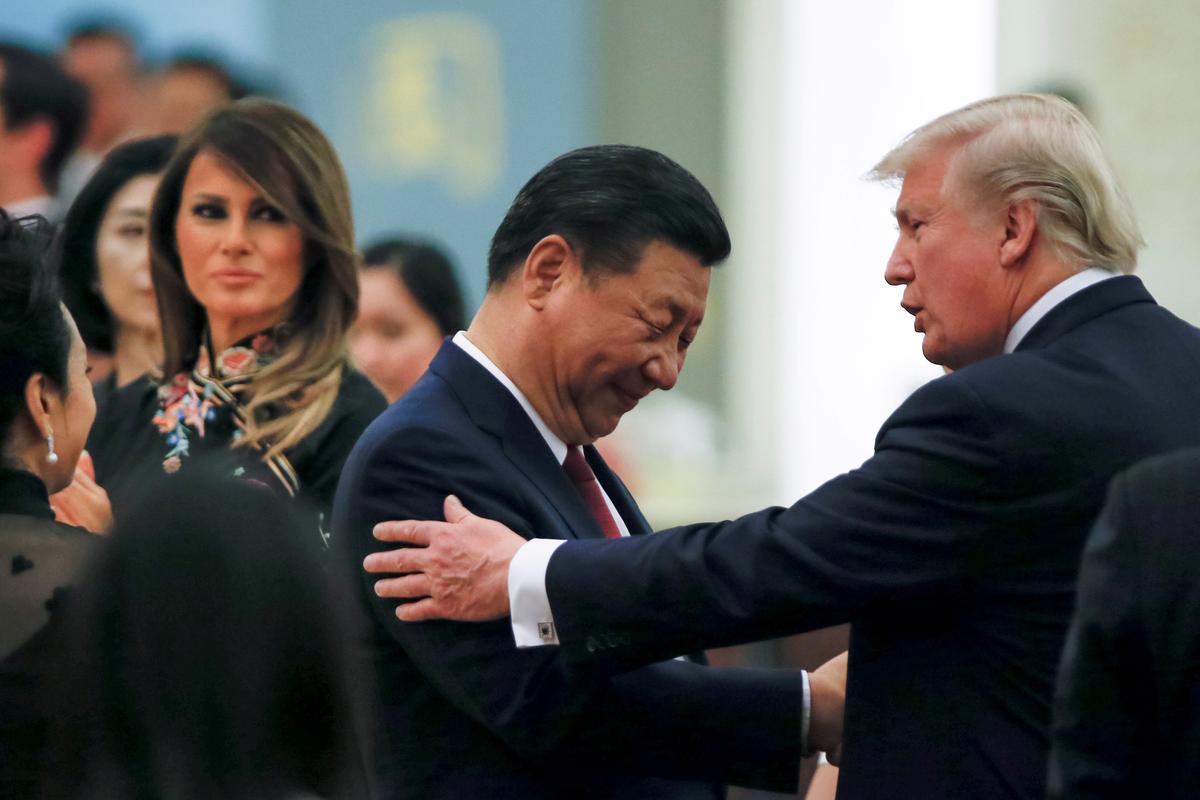 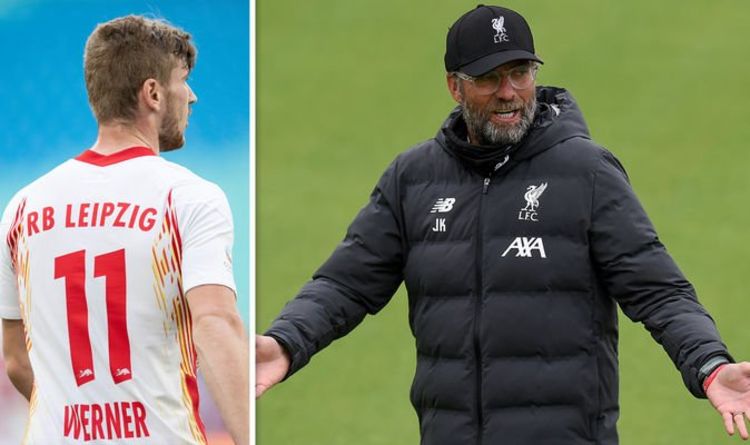 Chelsea’s swoop for star German striker Timo Werner last week ended hopes he might move to Liverpool, for whom the prolific goal-scorer […]

Jun. 12—MORGANTOWN — Gas and diesel prices are climbing daily. Along with the worry and frustration has come a lot of finger […]