Vladimir Putin’s plot to destabilise the EU has been exposed as he desperately bids to “blackmail the world”.

The Russian President is attempting to stoke instability within the European Union using a Black Sea blockade which “is meant to generate refugees,” according to Yale University history professor Timothy Snyder.

He explained: “Putin’s hunger plan is also meant to generate refugees from North Africa and the Middle East, areas usually fed by Ukraine. This would generate instability in the EU.”

He warned Russia has a “hunger plan” in which Putin would prepare to “starve much of the developing world as the next stage in his war in Europe.”

Mr Snyder added that if the Russian blockade continues, “tens of millions of tons of food will rot in silos” and millions of people in Africa and Asia “will starve”.

His grave warning comes shortly after Ala Stoyanova, the deputy governor of Odessa, made a similar prediction about Putin’s strategy, saying he was “blackmailing the world”.

The war has caused Black Sea ports in Ukraine to shut down, threatening food supplies and nations that rely heavily on the country as one of the world’s largest grain exporters. 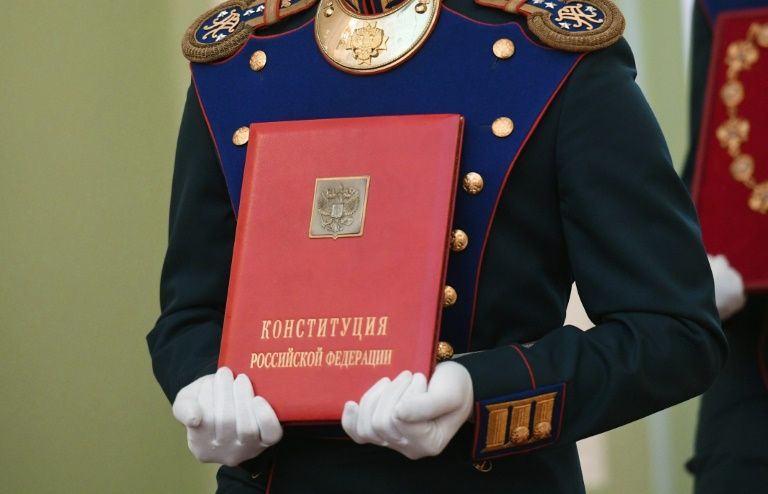 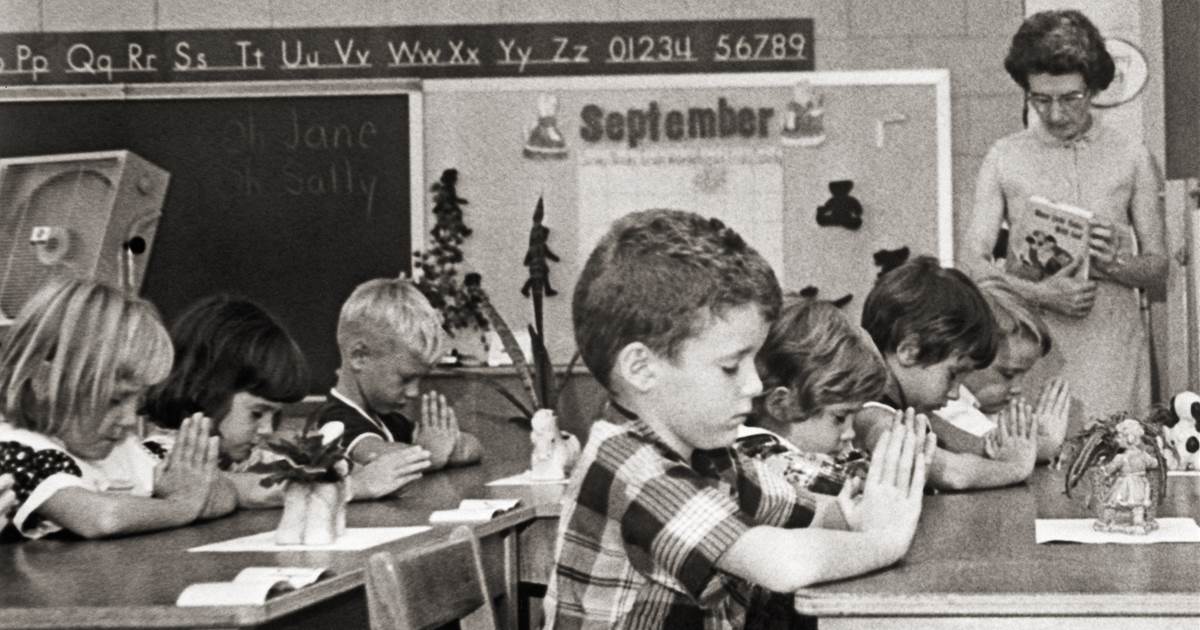 Get the Think newsletter. SUBSCRIBE At high school graduation three decades ago, keeping my lips pursed shut, I stared straight ahead as […] 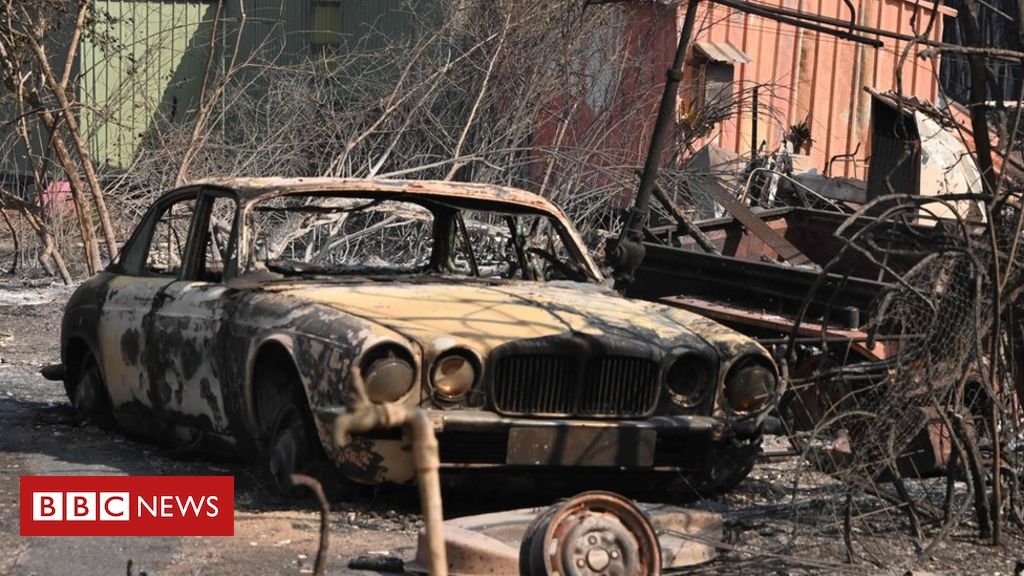 Frustration among citizens forced to endure yet more curbs on their freedoms and ability to work are reaching boiling point, and protests […]