George Russell has confidently predicted Lewis Hamilton will be a “whole different beast” as soon as Mercedes can wrestle their car’s performance problems. Hamilton was seen in obvious pain when climbing out of his W13 at the end of the Azerbaijan Grand Prix due to how severely his car bounced along the long straights of the Baku circuit.

The seven-time world champion was filmed slowly getting out of his car due to his back pain. He held his back while conducting media interviews after the race and admitted: “I can’t express the pain you experience. At the end you’re just praying for it to end.”

Russell finished the race third and has now outperformed Hamilton in all of the last seven Grands Prix this season. He has three podium finishes to the Briton’s solitary third-place, which came at the season opener in Bahrain back on March 20.

Hamilton started P7 and crossed the finish line P4 in Azerbaijan but is 37 points behind his team-mate in the standings and 88 adrift of championship leader Max Verstappen. Despite Hamilton’s struggles, Russell expects to see his countryman rediscover the level that saw him clinch 17 podiums in 22 races in 2021.

MUST READ: Hamilton ‘stressed’ as Mercedes warned bouncing may cause concussion

“Lewis has been trying some quite experimental parts of the car and there was a different floor solution on his car that didn’t work,” Wolff said. “I am very close to it and I see one session one is faster and then next the other is.

“And because the car is on a knife edge, if you put a foot wrong, in terms of experiments on the car – which need to be done in order for us to learn how to perform and where to put the car – there is 0.2-0.3secs immediately between them. And the last three races these experiments have gone wrong with Lewis and not with George.” 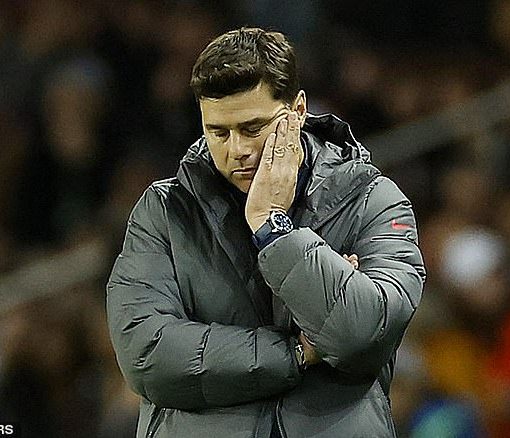 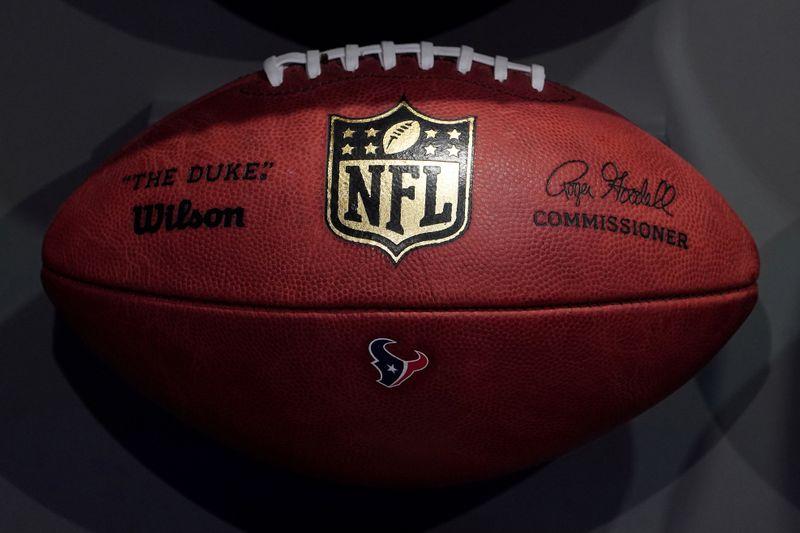 The first round of the 2020 NFL Draft shattered viewing records and saw sports-starved bettors flock to get in on Thursday’s action. […]

The Bundesliga has suffered a fall in the value of its TV rights, after it became the first major European league to […]