“I would think he would be okay,” the F1 commentator told Sky Sports F1. “The seats are really good in cars now. I can remember sitting on the ground to get the centre of gravity as low as possible, that’s why they sit so low down in the cockpit. So when the chassis hits the ground as the Mercedes is then you do take some of that shock loading through your spine there is no doubt about it.

“I think they are as good as they could be, and I would be surprised if Lewis missed a Grand Prix because of that. I can see how uncomfortable that particular car is and you wonder how they focus on the breaking point.

“Some cars are absolutely fine, they don’t bounce at all, porpoising they call it. Others bounce a bit, it depends on the circuit. You won’t see it in Monaco or particularly Barcelona, because they aren’t any long straights but you do see it in places like Baku.

“You will see it in Montreal next weekend with some long and fast straights, it is a bit more uneven there as well. The teams that have it sorted out are saying ‘That’s Mercedes’ problem, it’s not Formula One’s problem’”.

Brundle has also wondered whether Ferrari’s reliability issues will hurt Charles Leclerc’s chances of becoming champion. He has suffered an 80-point swing in the past five races to leader Max Verstappen, despite being on pole position for the past four races in a row.

“We are in the thick of a 22-race season, they are coming relentlessly at us.” Brundle said. “If you have got one big issue you can fix it, but it is the various gremlins they are having and Charles Leclerc must be beside himself.

“He could have had four glorious victories, he is sticking the car on pole position, he is driving beautifully and then these kinds of things are happening to him just way too much. Reliability is costing him heavily now a chance at becoming world champion, strategy cost him in Monaco a glorious victory in front of his home town.” 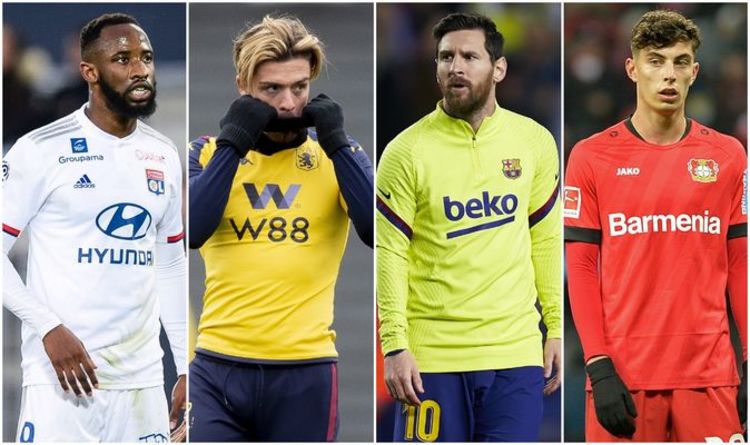 Transfer news LIVE | Express Sport is on hand to bring you all the latest rumours and gossip Thursday, February 6 Spanish […] 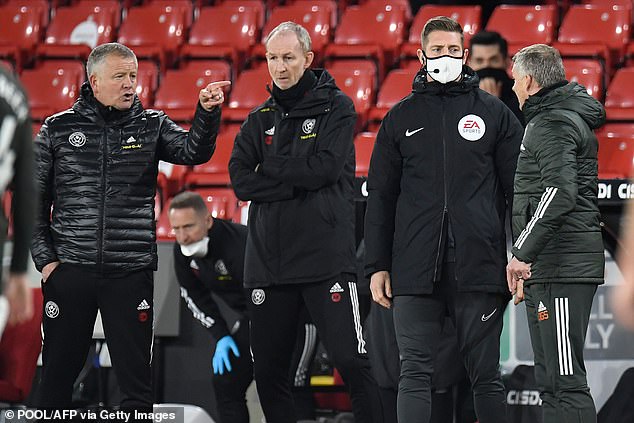 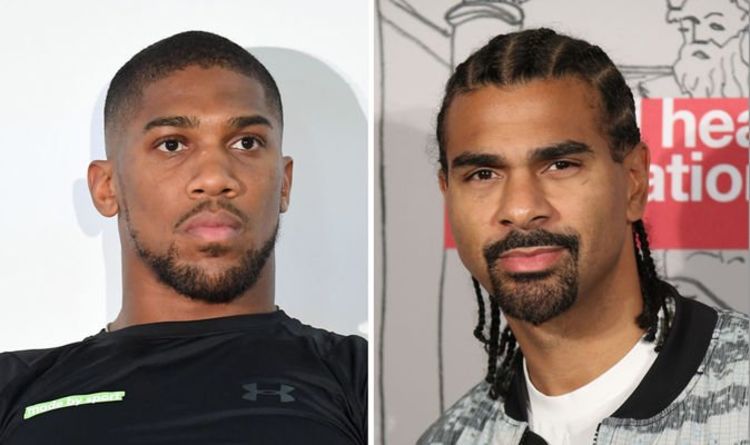 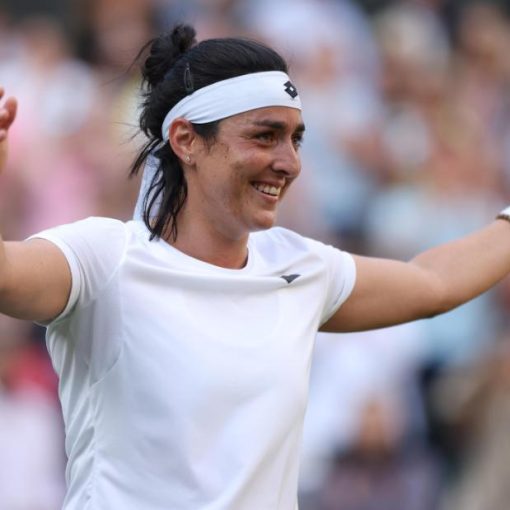