WASHINGTON — On Election Night 2020, Donald Trump was bombarded by top aides telling him he lost and that his claims about voter fraud were “bullshit,” according to their own testimony played Monday by the House Jan. 6 committee.

Instead of listening to White House and campaign senior aides, the advisers said the former president sided with a “definitely intoxicated” Rudy Giuliani to launch a movement that culminated in the Jan. 6 attack on the U.S. Capitol, according to the testimony revealed by the House committee.

In its second hearing, the committee played a series of video testimony from some of Trump’s closest political and legal advisers who were virtually unanimous in saying they urged the president that claims of massive fraud were “completely bogus” — and at every overture, Trump simply ignored them and opted instead to listen to Giuliani.

“That’s not the approach I would take,” Trump’s tight-lipped son-in-law, Jared Kushner, said he told the president. “He said I have confidence in Rudy.”

“Out of the box on election night, Trump claimed there was fraud and this happened before there was any potential evidence,” former Attorney General Bill Barr testified, adding later that he “told the president it was bullshit.”

Eric Herschmann, one of Trump’s own attorneys, said the legal claims advanced by outside lawyers aligned with Trump were “completely nuts.”

Richard Donoghue, who was the acting deputy attorney general at the time, said he went case-by-case with Trump to debunk every allegation of fraud, but Trump would just move on to another one and then another one as each got knocked down.

“I told [Trump] flat out that much of the information he was getting was false or not supported by the evidence,” Donoghue said. “He wouldn’t fight us on it, but he’d move to another allegation.”

While the committee’s first hearing last week focused on the attack itself, Monday’s program aimed to show that Trump knew he had lost the election and intentionally used phony evidence and outright lies to try to stay in power and gin up the movement that led to the violent insurrection last January.

The committee sought to underscore the point that Trump himself was chiefly responsible for propagating the lies about the election and that the so-called “Stop the Steal” movement was not a grassroots movement on which Trump seized, but rather one he sparked from the top down.

“The election fraud claims were false. Mr. Trump’s closest advisers knew it. Mr. Trump knew it,” said Rep. Zoe Lofgren, D-Calif., a committee member who is expected to play a prominent role in Monday’s hearings. “The attack on Jan. 6th was a direct and predictable result of Mr. Trump’s decision to use false claims of election fraud to overturn the election and cling to power.”

In his testimony, Bill Stepien, Trump’s 2020 campaign manager and former White House political director — who had been scheduled to appear in person Monday but withdrew at the last minute because his wife went into labor — said he and a group of other top aides gathered outside the Oval Office on Election Night to essentially try to talk Trump down from his conspiracy theories.

Stepien said as votes were being counted, it became clear to aides with the president that night that Trump’s chances of victory were “very very bleak.”

“We told him … my belief in chances for success at this point…we pegged it maybe 5 or 10 percent,” Stepien said. “My recommendation was to say that votes were still being counted. It’s too early to tell. … The president disagreed.”

“The mayor was definitely intoxicated,” said Trump senior advisor Jason Miller, who remains in Trump’s orbit. “There were suggestions by I believe it was Mayor Giuliani to go and declare victory and say that we’d won outright.”

The first hearing was held in prime-time Thursday and drew about 20 million viewers.

The next hearing is scheduled for Wednesday morning, with a focus on Trump’s attempts to bend the Department of Justice to his will, while a fourth hearing this week will focus on Trump’s efforts to pressure Vice President Mike Pence against certifying the results of the election on Jan. 6. 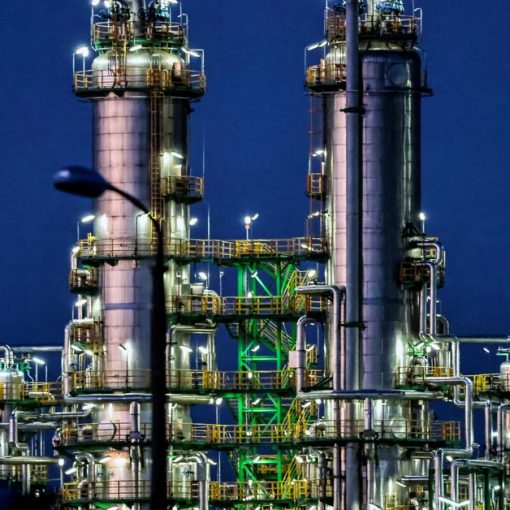 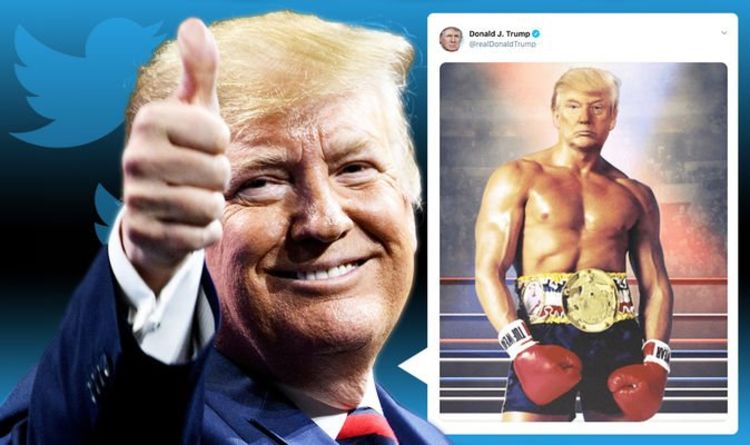 The US President shared the fake photograph, where his head has been photoshopped onto the physique of a topless muscly boxer, to […] 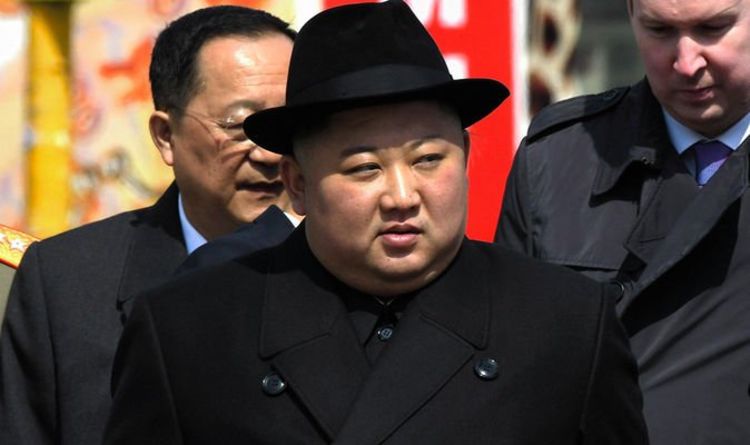 The North Korean leader was reported dead after disappearing on May 1. Reports spread about whether the leader had died from a […]