DOHA, June 12 (Reuters) – QatarEnergy signed a partnership deal with TotalEnergies on Sunday for the Northfield East expansion of the world’s largest liquified natural gas (LNG) project and its chief executive said more partners would be announced in the coming days.

The Gulf state is partnering with international energy companies in the first and largest phase of a nearly $30 billion expansion of the Northfield project.

Saad al-Kaabi, who is also Qatar’s minister of state for energy, said the selection process for partners has been finalised and subsequent signings could be announced as soon as the end of next week.

No company will have a stake higher than TotalEnergies, he added. The TotalEnergies chief executive, Patrick Pouyanné, said the company has 25% of a train in the North Field East project.

The North Field Expansion plan includes six LNG trains that will ramp up Qatar’s liquefaction capacity from 77 million tonnes per annum (mtpa) to 126 mtpa by 2027. Oil Majors bid for four trains of the North Field East expansion. The other two trains will be part of a second phase, the North Field South.

Exxon Mobil Corp (XOM.N), TotalEnergies SE (TTEF.PA), Shell , ConocoPhillips (COP.N) and Eni (ENI.MI) will also participate in the North Field expansion, which will boost Qatar’s position as the world’s top LNG exporter and help to guarantee long term supply of gas to Europe as the continent seeks alternatives for Russia’s gas, said people with knowledge of the matter.

The top oil and gas producers have been eager to secure a stake in the project, but Qatar’s strategy has been to raise the bar on what it expects from potential partners.

QatarEnergy has waited nearly five years to sign partnership agreements and has emphasized that it has abundant capital to self-finance the project.

Total, Exxon, Shell, Italy’s Eni and Chevron have offered Qatar Energy opportunities to invest in prize assets they hold overseas. That move has helped Qatar Energy transform into a significant international player, with stakes in petrochemical facilities and oil blocks around the world, from South Africa to Suriname. 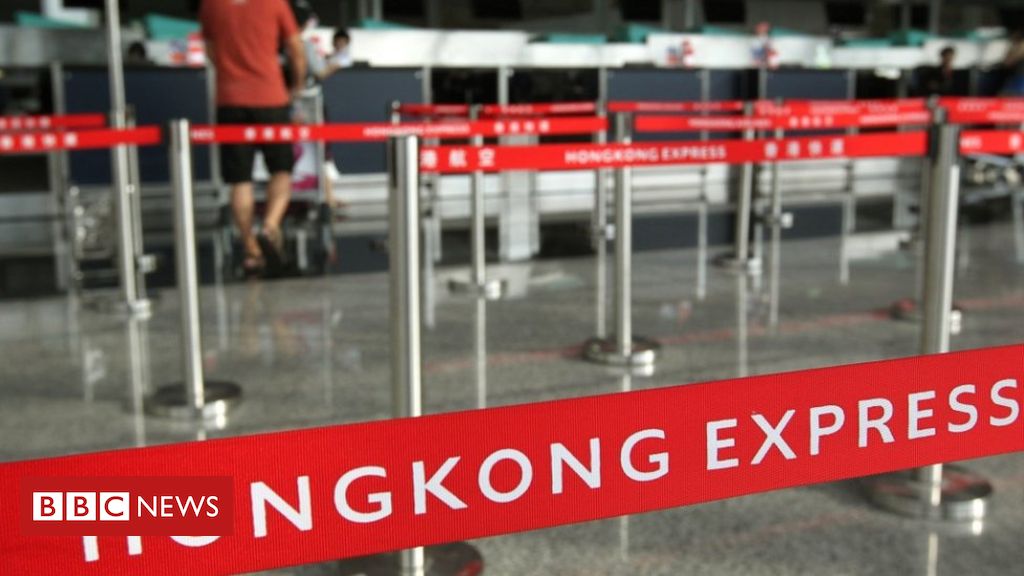 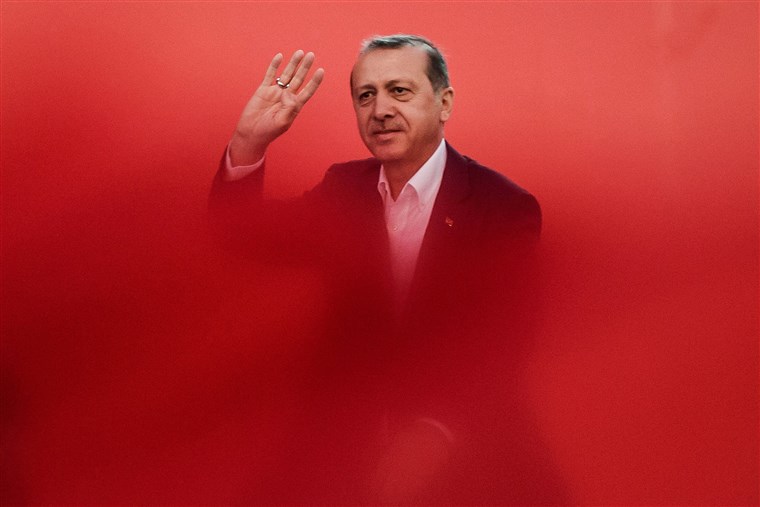 The White House slapped sanctions on Turkey’s justice and interior ministers over the case, which has badly strained relations between Washington and […] 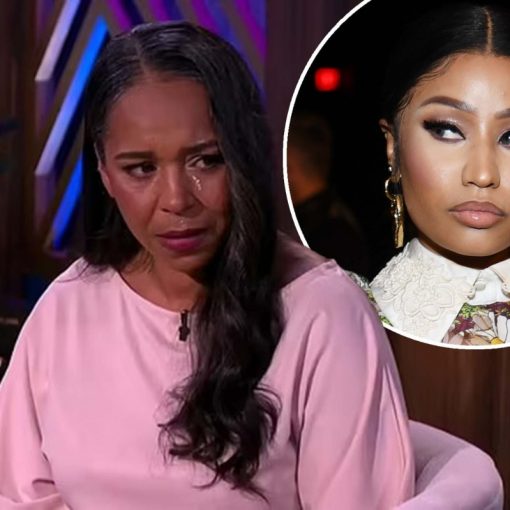 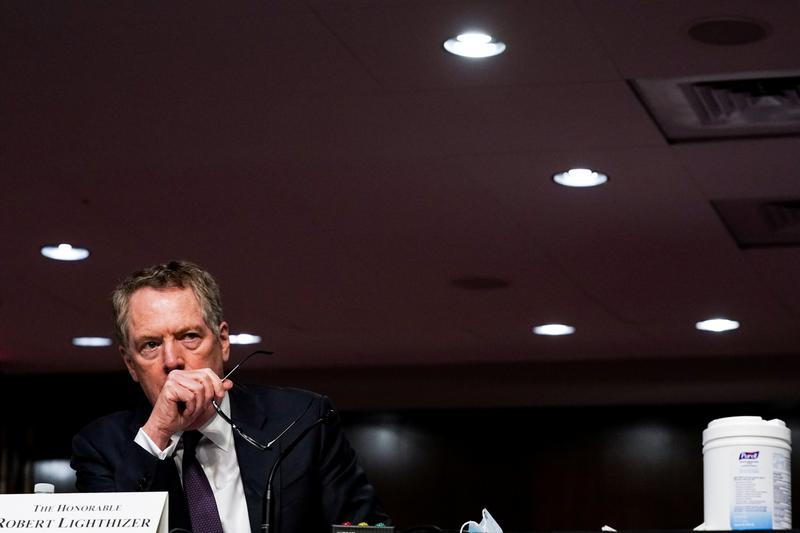 By Andrea Shalal, David Lawder WASHINGTON (Reuters) – The United States and Europe should agree to cooperate in opposing any future “hurtful” […]