Garter Day sees a procession of the knights take place at Windsor Castle who are accompanied by a band and Officers of the Order. Those taking part are seen in grand ceremonial dress and the day begins with the Queen investing new companions with the Order of the Garter’s insignia. It has been rumoured Prince Andrew could make an appearance which Charles believes would be a “sham”.

The former The Sun correspondent joined Stephen Dixon and Anne Diamond on GB News on Sunday to discuss the reports.

Stephen asked: “Do you think we will see Prince Andrew?”

“Good morning Anne and Stephen, unfortunately I do think we will see Prince Andrew at the Order of the Garter,” Charles replied.

“As you mentioned, this is not just any procession, this is a 700-year old Order of Chivalry.

“There are only supposed to be 24 knights and ladies of the garter.

“If Andrew turns up I think it will be a complete and utter sham that he will there.

“Given what has happened over the past few months, and you’re absolutely right Anne when you say he continues to deny all these allegations of historic sex with Virginia Giuffre.

“But he paid £12million to this woman, or a woman who he claims he has no recollection of ever meeting, there is a stench hanging all over him.”

A palace source to the Sunday Times: “Clearly at some point soon, thought will have to be given to how to support the duke as, away from the public gaze, he seeks to slowly rebuild his life in a different direction.

“There is of course a real awareness and sensitivity to public feelings.

“There is also recognition that the task of starting to support him as he begins to rebuild his life will be the first step on a long road and one that should not be played out every day in the glare of the public spotlight.”

Prince Andrew stepped back as a senior royal and away from his public duties in 2020 after Virginia claimed she was forced to have sex with the Duke at the age of 17, a minor under US law. 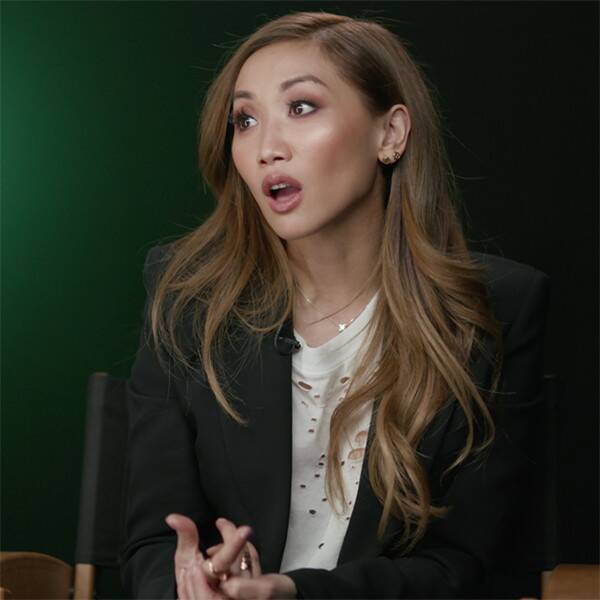 Nearly 19 years ago, Brenda Song first appeared on the Disney Channel as a young girl who just wanted some snow for Christmas, […] 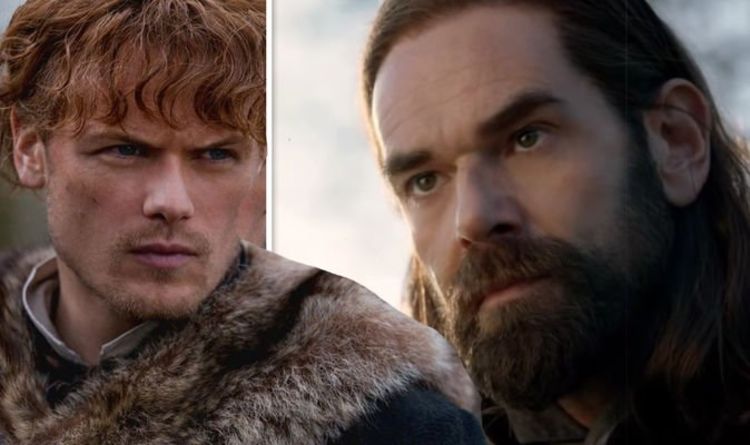 In the scene Murtagh breaks the news that Jamie’s mother has died. He announced: “She’s gone. I swore an oath Jamie Fraser. […] 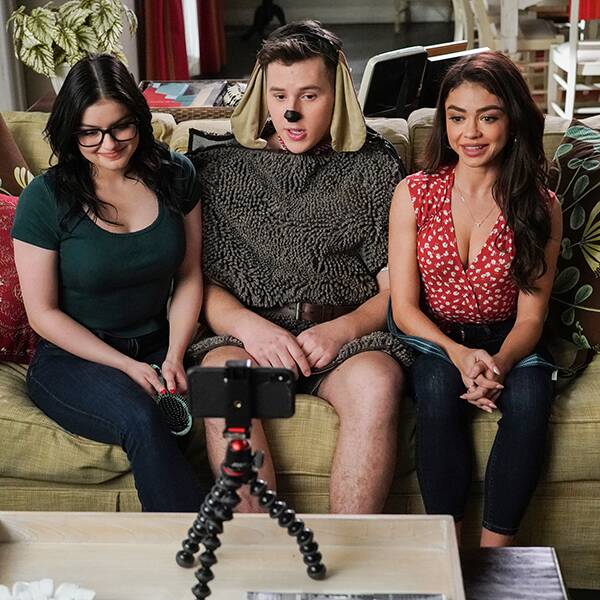 Modern Family has come to an end.  After 11 seasons, the Pritchett/Dunphy/Tucker/Marshall clan all said goodbye with a two-part finale tonight, and […] 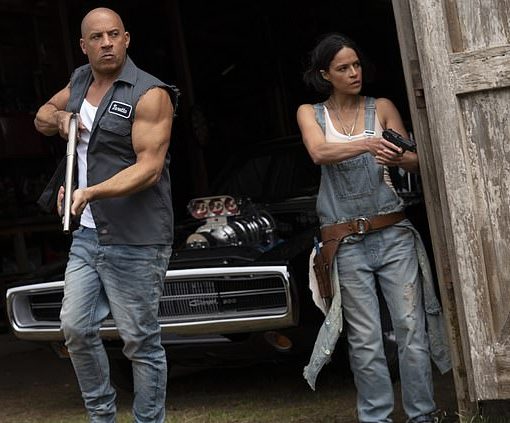 The Fast & Furious series put the pedal to the metal with its F9 sequel, which shattered pandemic-era box office records in […]