Megan Fox and fiancé Machine Gun Kelly‘s relationship appears to be as intense as ever. On June 10, the singer posted on his Instagram page photos of the two at the previous day’s Tribeca Festival premiere of their latest movie, Taurus, including a pic of the actress passionately licking his earring, designed to look like a blood-filled syringe.

“Pisces moon but the film is called TAURUS,” he captioned his post, “coming later this year…”

The movie is a semi-autobiographical film loosely based on MGK’s life. The rocker, real name Colson Baker, plays Cole, a musician struggling with fatherhood, his music career and addiction while dealing his relationship with his ex-wife, played by Megan.

On Valentine’s Day 2021, the rocker paid tribute to Megan with a photo showing a necklace bearing a vial that appeared to contain a drop of blood. He wrote, “I wear your blood around my neck…my bloody valentine.” 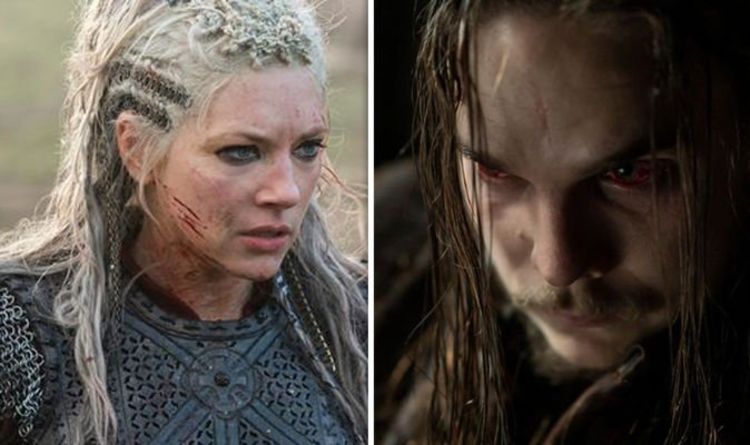 Ivar has committed some atrocious acts against his brothers and Hvitserk is suffering most with the consequences of Ivar’s actions. Therefore, for […] 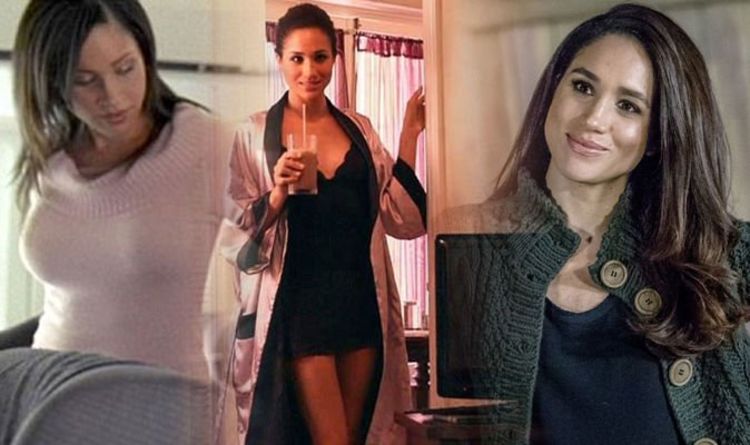 He’s too wrapped up in his romantic entanglements to notice her checking him out, at which point her character Natalie turns her […] 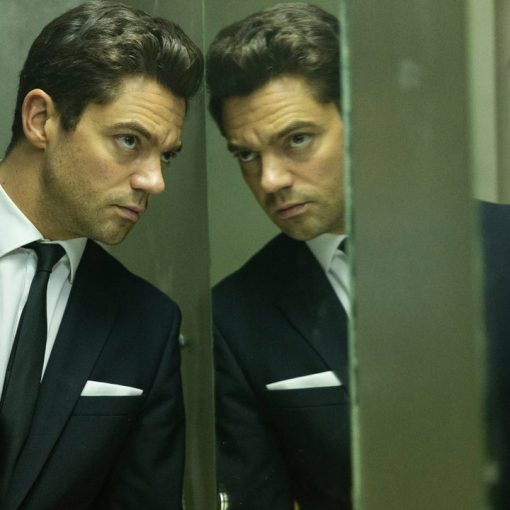 AMC+ has released the trailer for its newest original series, Spy City, premiering exclusively in the US on Thursday, April 15. The […] 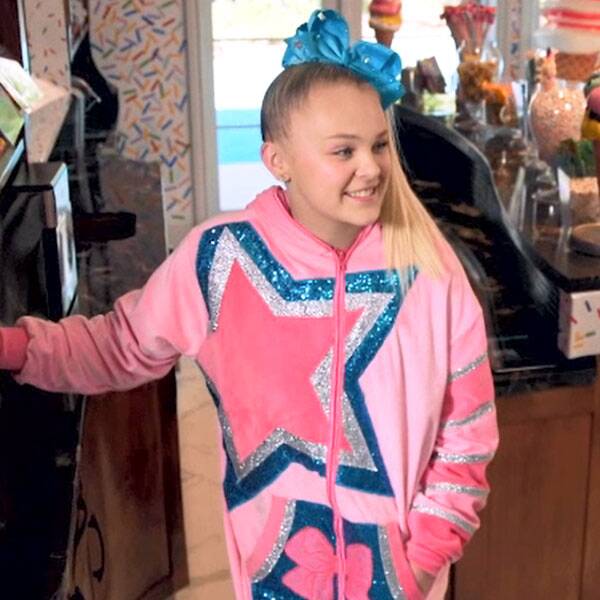 JoJo Siwa has one rule upon entering her home: “There’s no being sad.” The 16-year-old internet sensation, who even has North West […]