British households are currently facing the worst impacts of the energy crisis, Ofgem is set to raise the average household energy bill to around £2,800 a year by October. This price increase, brought about by geopolitical conflict in Ukraine and wild fluctuations in the wholesale price of natural gas, threatens to put millions of British households in fuel poverty. As Prime Minister Boris Johnson’s Government attempts to tackle the crisis through measures like opening North Sea taps and boosting renewable energy investment, some parties have called for a different approach to tackle the energy crisis.

Following the news of the price cap increase, Labour MP Richard Burgon tweeted: “In France, bills rose by just 4%. Here they will have more than doubled in just a year.

“France has public ownership of energy – we need that too.”

Speaking to Express.co.uk, Professor Molly Scott-Cato, an economist and former Green MEP echoed a similar sentiment, however adding that a major national monopoly may be inefficient, and “not the best thing”.

She noted that while some aspects of the UK’s energy system should continue to have competition “where competition works”, like in the case of electricity distribution, the National Grid should be publicly owned.

She said: “Economic theory says that anything that is a natural monopoly shouldn’t be in private hands.”

The National Grid is not a public body, but actually, a privately owned company that owns and operates electricity and natural gas transmission networks in the UK and even in some parts of the US.

Professor Scott-Cato noted that the Government also needs to rein in companies responsible for selling energy, as many poorly managed firms went bankrupt over the past year.

She said: “You’ve got people who sell the electricity, and this part is a total mess.

“So that’s like Bulb and other companies that are going bust because effectively they’re too small to buck the market.

“Ultimately they’ve gone bust because they haven’t taken sufficient hedging positions or whatever, and this is very problematic because customers are left without provisions and then everybody else has to pay so those people might profit in the short run because of these sorts of risky activity.

“The recent crises have shown that it’s too important to be left to the market.”

In terms of ensuring that the UK achieves its climate ambitions, Prof Scott-Cato believes that the UK could reach net zero faster if it had public ownership of energy.

She added: “If you’re going to manage the decline of an [fossil fuel] industry, you can do it much more effectively if you own that industry because then you can do it regardless of the price.

“We need to put all those resources back into public hands and manage the decline effectively, and that needs public ownership to do that.” 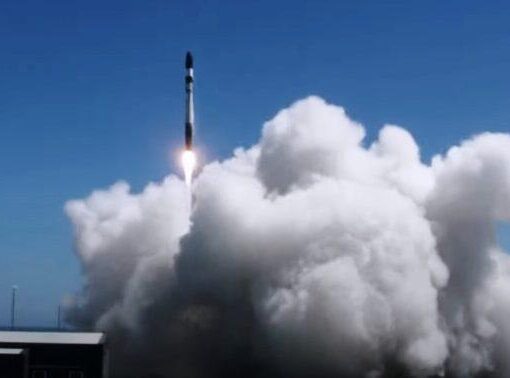 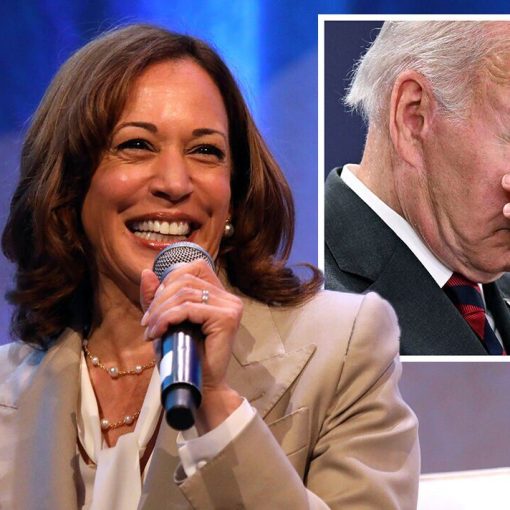 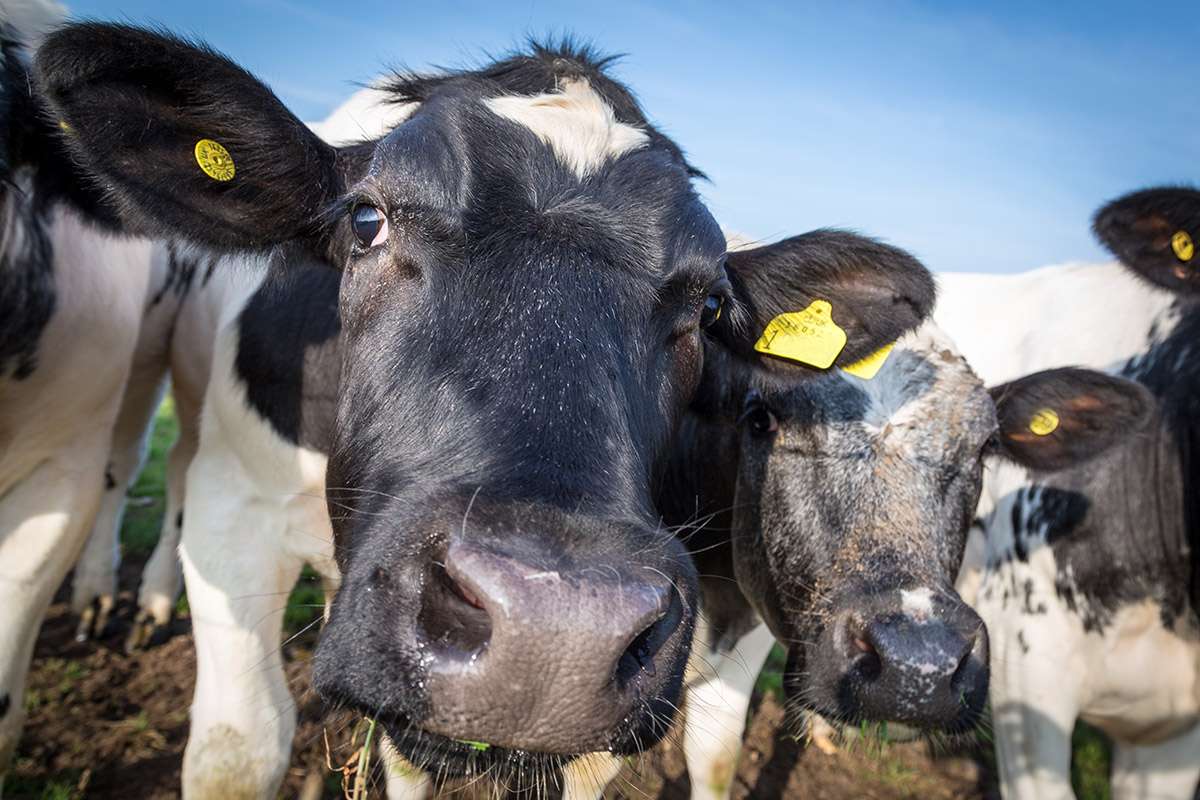 You want to do what?Nick Hall/EyeEm/Getty By Michael Marshall For many livestock animals, being born male means an instant death sentence. Male […] 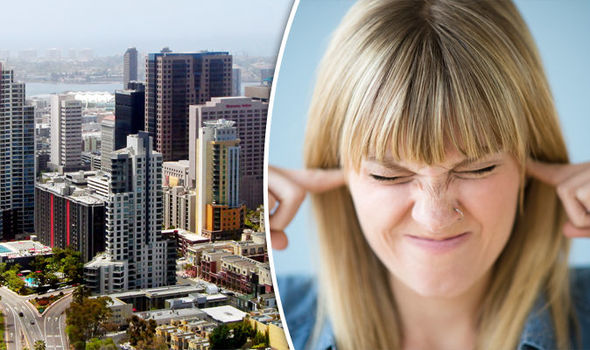