The BBC journalist recalled to Express.co.uk something she did on the documentary that changed her perspective of dementia.

She said: “When I was making the documentary for the BBC about dementia, I was given the privilege of going to the national brain bank in Queens Square here in London and they allowed me with one of the clinicians to look at two brains that had been donated for research.

“One was a perfectly healthy brain and it was painted with fat, it was heavy and then next to it was a brain from someone who had died with dementia.

“When we sliced into the dementia brain, it was like having a slice of black lace because this was where the cells had died, there were just holes and they were not replenished.

“And that is what dementia is. It’s not just having a funny turn or being a bit forgetful.

Alzheimer’s Society’s Dementia Action Week (16-22 May) is all about making sure people know what symptoms to look out for and have the confidence to take the first step and visit their GP. Visit alzheimers.org.uk/memoryloss for more information and support. 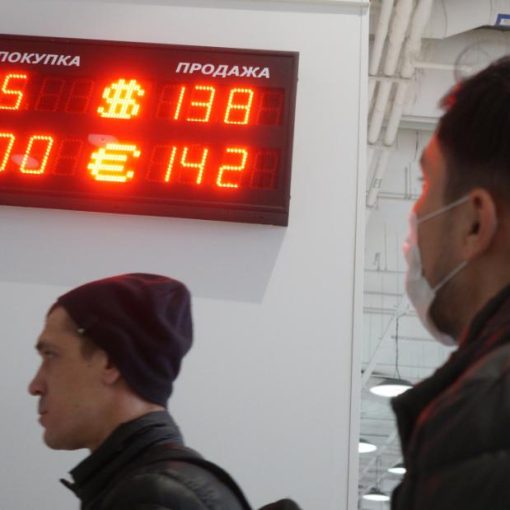 Russia’s central bank has taken dramatic steps in recent weeks to intervene in the market, implementing policies to prevent investors and companies […] 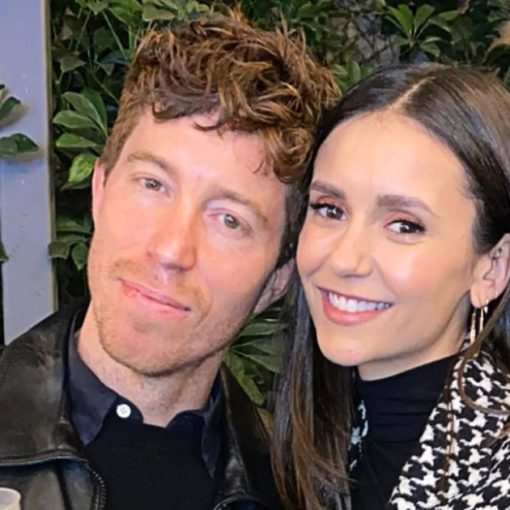 He’s the GOAT! Nina Dobrev helped her boyfriend, Shaun White, kick off retirement with a blowout bash for their loved ones. “Celebrating […] 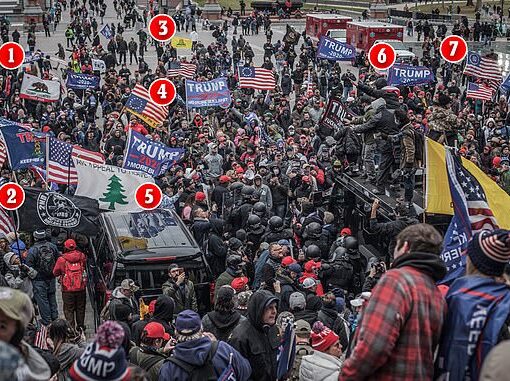 As thousands of President’s Trump’s supporters swarmed into the U.S. Capitol on Wednesday, many carried flags, brandished signs and wore symbols with […] 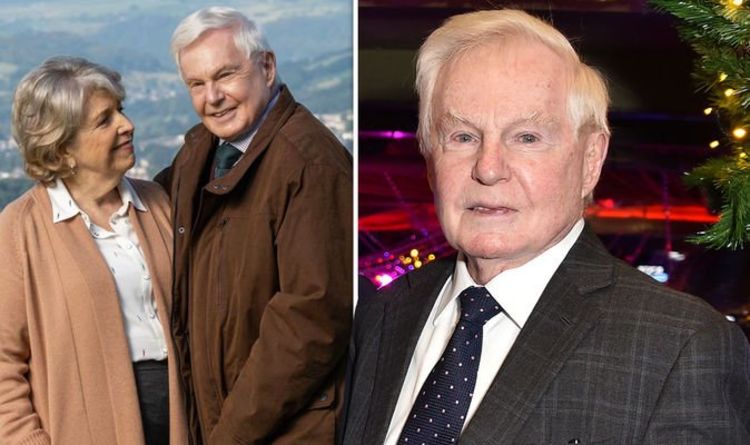 BBC One’s Last Tango in Halifax star Derek Jacobi, 81, has admitted he fears getting dementia as he opened up about forgetting […]