As Haiti grapples with an unprecedented wave of kidnappings and killings by armed gangs, a top State Department diplomat for Latin America and the Caribbean said Friday the U.S. is actively engaged in discussions about Haiti’s mounting security challenges and what the presence of a United Nations mission in the country should look like.

“We’re looking at what the structure of that mission would be going forward and making sure that it is properly equipped to deal with the security issues in Haiti,” Assistant Secretary of State Brian A. Nichols told the Miami Herald in an exclusive interview on the sidelines of the Ninth Summit of the Americas.

Nichols’ comments are the first public acknowledgment that the United Nations Integrated Office in Haiti, known by its French acronym, BINUH, has not worked. The small mission was put in place in October 2019 after the closure of the United Nations Peacekeeping Operation after 15 years.

The closure came amid growing political and security challenges that have many observers believing that Haiti is far worse today than it was in 2004 when the international community agreed to send troops to stabilize the country after its then-president, Jean-Bertrand Aristide, fled into exile amid a bloody coup.

That reality has led some to agitate for a military presence to help the country’s beleaguered police force take on heavily armed gangs that now control large swaths of the capital and are helping fuel the largest exodus of Haitian boat refugees since 2004.

But the U.S., which has framed the country’s current security woes as a policing and not military matter, has resisted any request for outside military assistance for Haiti. U.S. sources at the National Security Council and the U.S. mission at the United Nations told the Herald that there are no active discussions over any plans to send a new peacekeeping force to Haiti.

That leaves the current U.N. political mission, which has struggled to help Haiti as it plunges deeper into political instability, human rights abuses and banditry.

In October, the U.N. Security Council agreed to extend the U.N. mission by nine months. The decision came after the U.S., which wanted a one-year extension, struck an 11th-hour compromise with China. The Chinese, along with Russia, have been vocal critics of the international community’s presence in Haiti, and had sought to limit the extension to six months.

As part of the compromise, the Security Council agreed to an assessment of the U.N. mission. That assessment has been circulated among council members of U.N. Secretary-General António Guterres, whose office on Friday also shared its latest report on the situation in Haiti ahead of its meeting in a few weeks to discuss the mission’s future.

“Obviously, whatever we do in the international community, it has to support Haitian efforts to build security and to find a negotiated solution and a way forward to re-establish full democracy in Haiti,” Nichols said.

Nichols insisted that the U.S. and other partners in the international partners are providing “robust assistance” to the Haiti National Police, particularly in the areas of training and equipping an anti-gang task force and special weapons and tactics units.

In meetings with interim Prime Minister Ariel Henry on the sidelines of the summit in Los Angeles, U.S. officials also committed to providing additional police support and to work toward relaxing weapons and arms requirements. Haiti is subjected to a U.S. arms embargo that has not prevented gangs from being heavily armed, but has prevented the police from being properly equipped to confront them.

Read Next: As desperate Haitians take to the sea, they turn to Vodou to help guide their journeys

So far, however, the United States’ offerings have yet to bear fruit, leaving the population to struggle under a wave of unabated kidnappings. U.N. agencies recently reported that in May alone there were at least 200 kidnappings and in recent days, a number of foreign citizens have been kidnapped, including three U.N. employees. One of the employees has been identified by several sources as driver for the head of the U.N. office, Helen La Lime.

Stéphane Dujarric, the spokesperson for Guterres, told the Herald Friday that the U.N. staffer who was taken hostage May 23 “was released in good health” Thursday.

“The United Nations remains mobilized with the support of the national authorities for the resolution of two further cases,” he said, without offering details.

Two Belgium citizens were also grabbed in front of a building in Petionville where foreign diplomats also live. All of this has created anxiety and helplessness among other foreign citizens and Haitian nationals, and fueled a sense of exasperation among an increasingly frustrated foreign diplomatic corps.

With no higher travel warning than No. 4, which is “Do Not Travel,” both the U.S. and France last year told their citizens living in Haiti to leave. France did so after the still unsolved assassination of the country’s president, Jovenel Moïse, and the U.S. did so after gangs blocked the entrance to ports that hold fuel and brought the country to a halt.

“We recognize that the situation for average Haitians, it is deeply worrisome with regard to security, and kidnapping and crime remains at alarming levels,” Nichols said. “And we in the international community have to do more and better to support the Haitian people.”

On Thursday, Nichols met with interim Prime Minister Henry. On Friday, U.S. Secretary of State Antony Blinken joined the foreign ministers of Canada and Mexico to discuss the situation in Haiti. There will also soon be another donors meeting — the fourth in less than a year — on Haiti, Nichols said.

“We’re not going to stop until we give the Haitian people the better future that they deserve,” he said.

But how the U.S. should go about that has been a point of contention. Members of civil society in Haiti known as the Montana Group and their supporters in the U.S. Congress have been urging the Biden administration to end its support for Henry and allow a new group of mostly non-political actors to take charge of the country.

Instead, the U.S. has asked both sides to reach an agreement to come up with “a Haitian-led solution.” With neither Henry nor the Montana Group, named after an accord it signed at the Montana Hotel, seemingly willing to share power, both sides have remained at loggerheads as the international community pushes for dialogue. The political paralysis, coupled with the social tensions and deepening sense of despair, have all led to large migration flows of Haitians throughout the hemisphere.

Nichols Friday continued to insist on the need for a compromise, saying that the U.S. has encouraged Henry and civil society groups, “particularly the Montana group, to come together and select counselors as a way to prepare for elections so that the international community can support with technical assistance, financial resources, and make sure that preparations can take place in a secure environment and candidates can compete without fear and that voters can go to the polls in a peaceful way.” 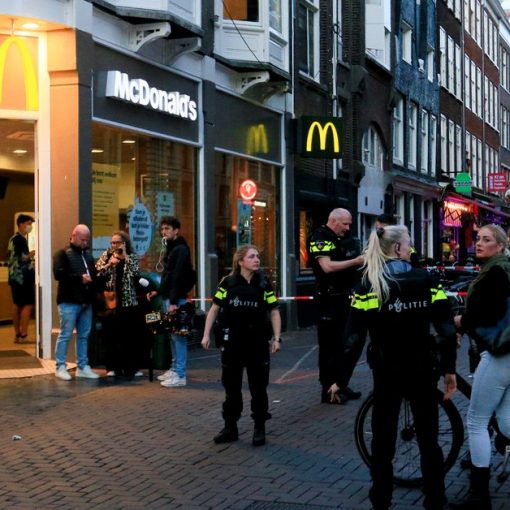 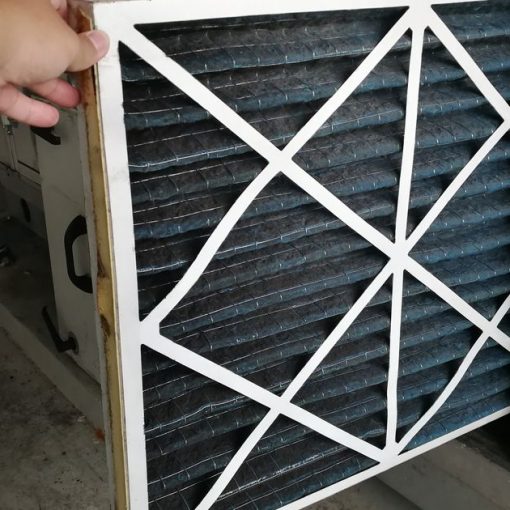 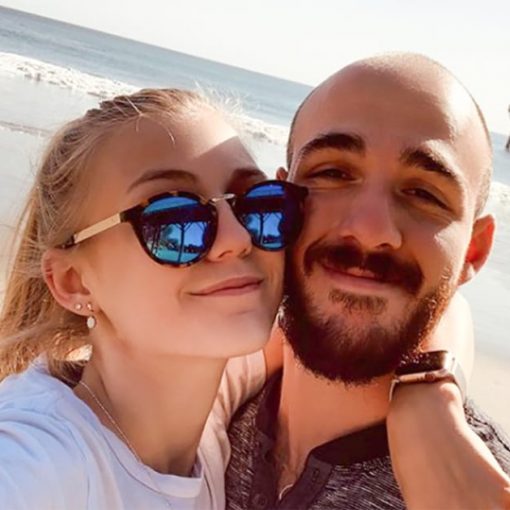 Authorities have investigated multiple reported sightings in North Carolina of Brian Laundrie, the missing Florida man wanted for questioning in the disappearance […]