Golf – The Masters – Augusta National Golf Club – Augusta, Georgia, U.S. – April 7, 2022 Patrick Reed of the U.S. tees off on the 4th during the first round REUTERS/Brian Snyder

Reed, who won the Masters in 2018, has 12 wins on the PGA Tour and the European Tour. LIV announced Reed as its newest member on Twitter.

The PGA Tour has already suspended players who turned out for the LIV event but some golfers had already resigned from the Tour before the sanctions were announced on Thursday. read more

Reporting by Rohith Nair in Bengaluru
Editing by Toby Davis 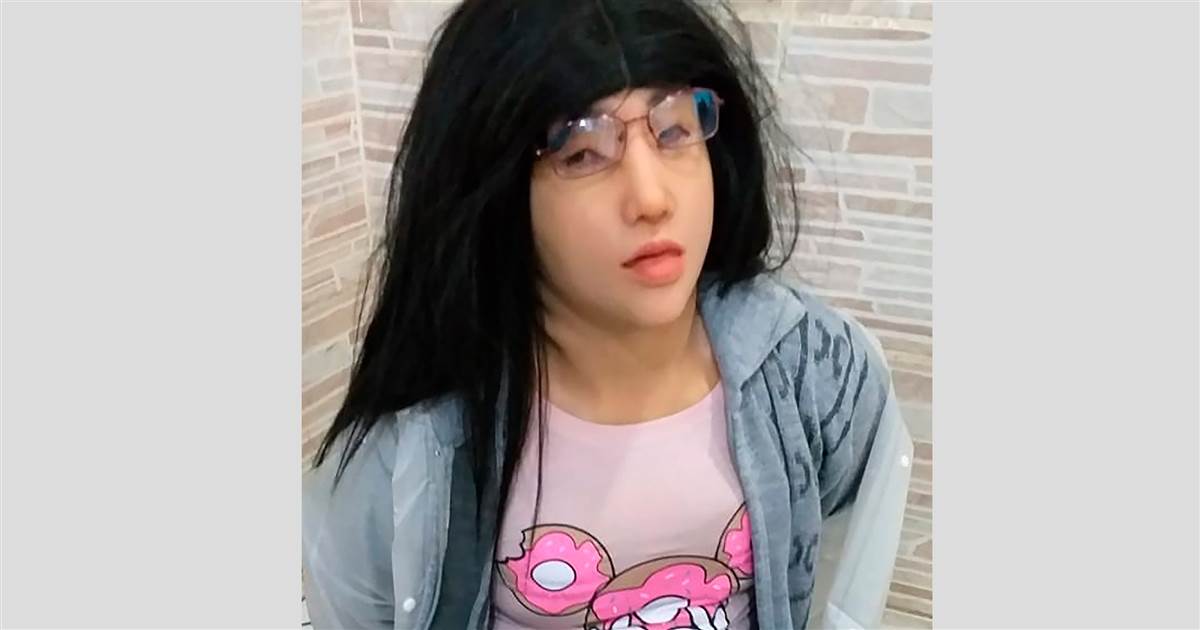 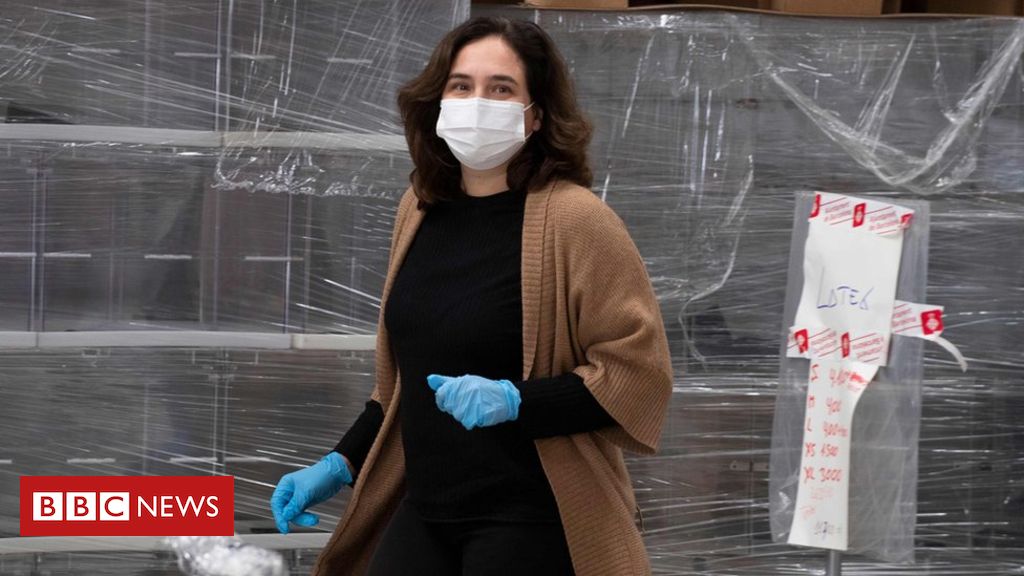 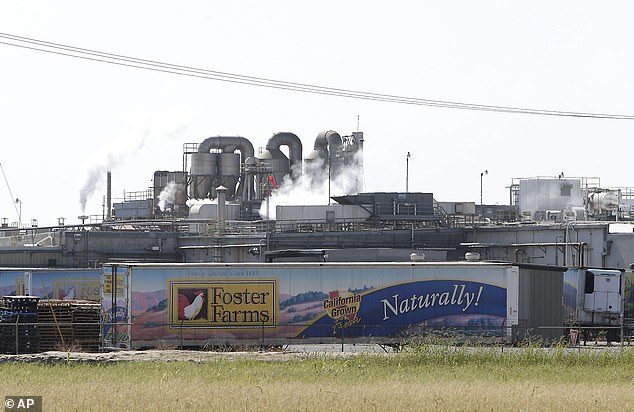 LONDON, Sept 9 (Reuters) – John Bercow, Speaker in Britain’s House of Commons, announced on Monday that he would be standing down […]