Lucky Luna, a new dungeon-crawler game from Snowman, the award-winning studio featured on Apple Arcade, is headed to Netflix’s selection of games for iOS and Android. Netflix subscribers will be able to play Lucky Luna free of ads and in-app purchases later this summer.

According to Snowman, Lucky Luna is a coming-of-age story inspired by The Tale of the Bamboo Cutter, a Japanese folktale. Luna wakes up alone on a mysterious island and embarks on a magical quest through hidden temples and dungeons.

The game’s pixelated style feels different from other Snowman games like Where Cards Fall, the Alto series and Skate City, but producer Andrew Schimmel says he thinks players will recognize the studio’s thumbprint.

The new game was announced Friday during Netflix’s Geeked Week, a five-day virtual event centered around the streaming service’s films, shows and games. In addition to Lucky Luna, Netflix announced a Queen’s Gambit chess game, as well as other games spun off from Shadow & Bone, Nailed It and more.

Netflix began expanding into gaming last year and has since added titles like Stranger Things 3: The Game, Exploding Kittens, Bowling Ballers and more. You’ll find them in the Games section within the Netflix app, which takes you to your device’s app store to download each game. The streaming giant has also acquired studios like Boss Fight Entertainment, Next Games and Night School.

While we’ve seen loads of examples of AI making games look better over the last couple of years, I’ve never seen anything […] 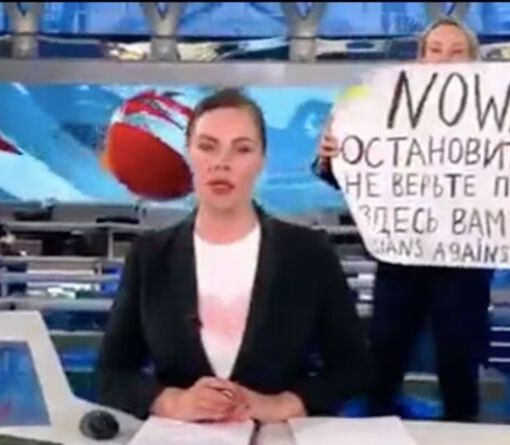 Ms Ovsyannikova, who was an editor for Channel One, a Russian TV network which has over 250 million viewers across the globe, […] 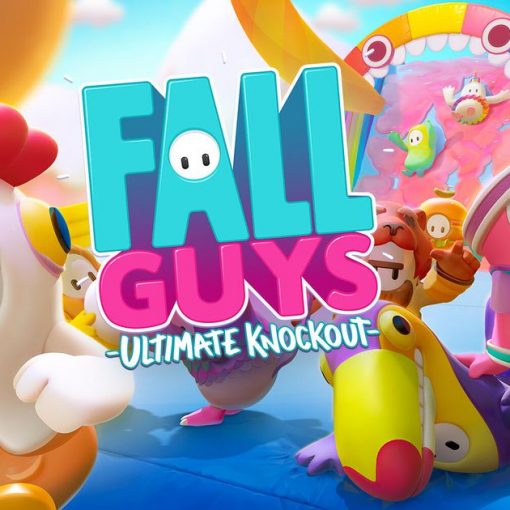 Mediatonic Every console gamer will be able to get in on Fall Guys’ battle royale chaos this summer, when the game hits […] 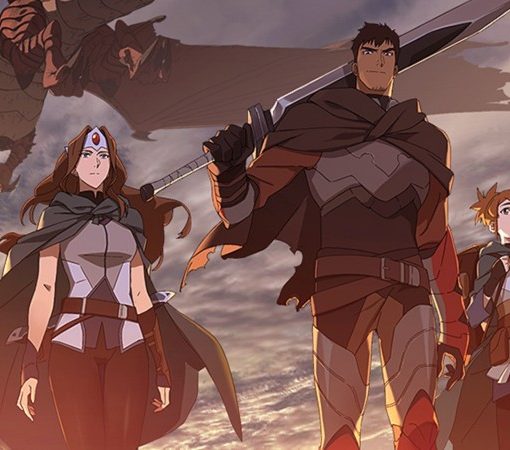 Are you ready to take mid lane with your favorite characters… in an anime series? Valve’s Dota is getting a Netflix series starting […]