Facebook’s parent company Meta is investigating whether outgoing COO Sheryl Sandberg improperly used company employees and resources to work on her personal projects, including writing a book and promoting her foundation, according to a report.

The 52-year-old Sandberg, who announced last week that she was resigning from her position as Mark Zuckerberg’s No. 2, said she is leaving the company after 14 years to focus on women’s issues.

Her announced departure coincided with a Wall Street Journal report that she was being investigated by Meta attorneys for using company resources to help plan her upcoming wedding to her fiance, marketing executive Tom Bernthal.

But the Journal reported on Friday that the wedding is just a small part of a much broader inquiry into Sandberg’s behavior that stretches back years.

Meta attorneys are reportedly looking into whether Sandberg had subordinates devote energy and resources on company time to support her women’s empowerment initiative, Lean In, which is named after her best-selling book from 2013.

Sandberg is also being investigated by company lawyers for allegedly having staffers help her write her second book, “Option B: Facing Adversity, Building Resilience, and Finding Joy.”

The book was written by Sandberg in 2017. It describes the grief she felt after the sudden passing of her first husband, SurveyMonkey CEO Dave Goldberg, in 2015.

If the investigation determines that Sandberg behaved improperly, she could be asked to reimburse Meta for the time that employees spent working on her personal projects.

There is also reportedly some concern within the company that Sandberg failed to adequately disclose the use of professional resources for personal gain to the Securities and Exchange Commission.

Sources close to Sandberg told the Journal that the investigation played no role in her decision to step down.

“Sheryl did not inappropriately use company resources in connection with the planning of her wedding,” a spokeswoman for Sandberg said last week.

A rep for Meta, Caroline Nolan, echoed that sentiment, telling The Post week: “None of this has anything to do with her personal decision to leave.”

Sandberg is also being investigated for allegedly pressuring the Daily Mail to spike a critical story about her then-boyfriend, Activision Blizzard CEO Bobby Kotick.

In a lengthy Facebook post explaining her decision to leave in the fall, Sandberg noted her upcoming wedding to Bernthal.

“I am not entirely sure what the future will bring — I have learned no one ever is,” Sandberg said.

“But I know it will include focusing more on my foundation and philanthropic work, which is more important to me than ever given how critical this moment is for women. And as Tom and I get married this summer, parenting our expanded family of five children.”

Sandberg’s personal and professional challenges occurred as Meta attempts to rebrand itself as a metaverse company following a series of scandals — including damning reports regarding the harmful effects that Instagram and other company-owned platforms have on the mental health of teenage girls.

Sources told the Journal that Sandberg feels as though she has become a “punching bag” for the company’s problems. They added that Sandberg hasn’t been heavily involved in the firm’s effort to build its metaverse.

“She sees herself as someone who has been targeted, been tarred as a woman executive in a way that would not happen to a man. Gendered or not, she’s sick of it,” said one person who worked alongside Sandberg for many years.

During her tenure, Sandberg spearheaded development of the Facebook advertising juggernaut that comprises the vast bulk of Meta’s revenue.

Zuckerberg was effusive in his praise of Sandberg in a post reacting to her exit.

“Looking forward, I don’t plan to replace Sheryl’s role in our existing structure. I’m not sure that would be possible since she’s a superstar who defined the COO role in her own unique way,” Zuckerberg said. 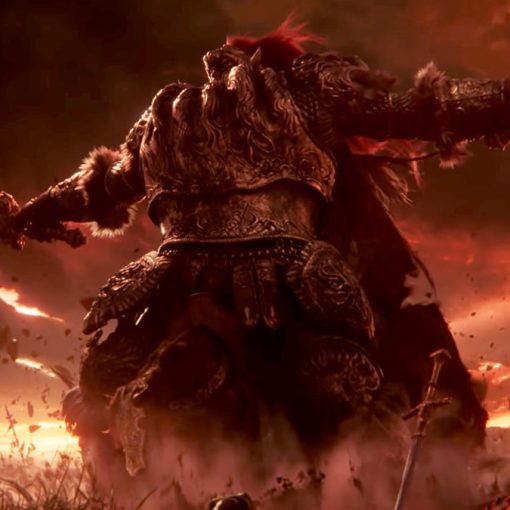 Gif: FromSoftware / Kotaku I’m nearing 60 hours with Elden Ring and, frankly, I still have no idea what’s going on story-wise. […] 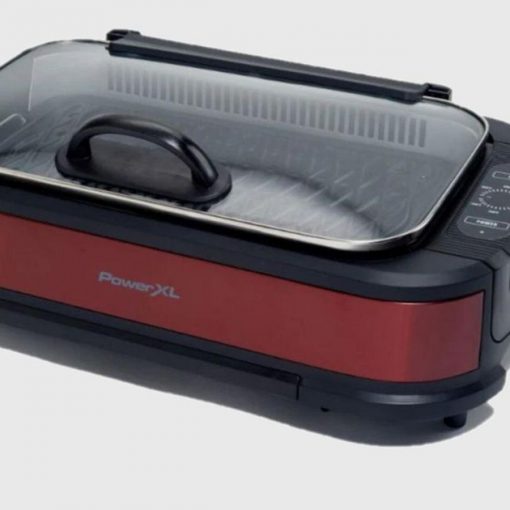 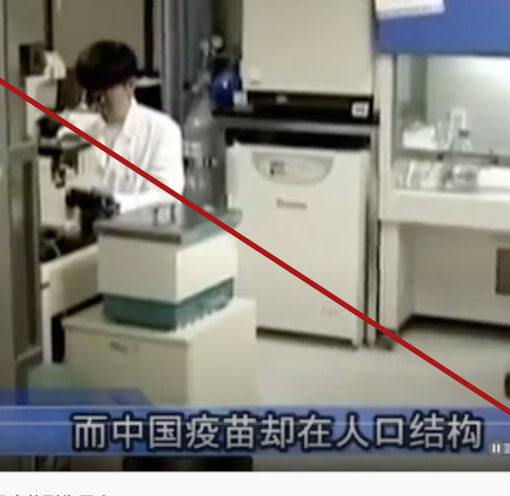 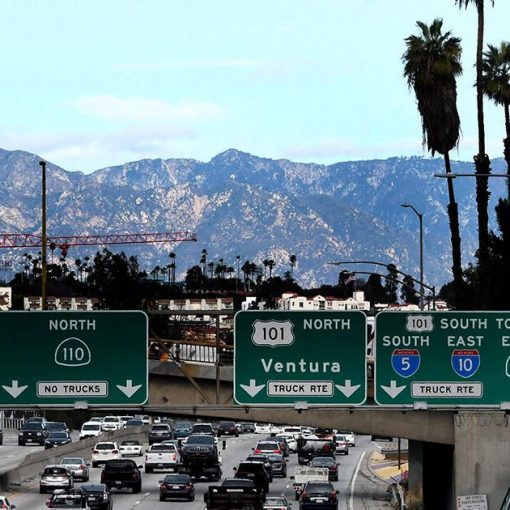 It looks like the auto industry is falling in line. Pasadena Star News/Getty Images Support for the former Trump administration’s lawsuit challenging […]