Khloe Kardashian is on a pink streak! The Good American maven, 37, showed up in a video for celebrity stylist Andrew Fitzsimmons on Friday, June 10, absolutely slaying a pair of metallic pink pants (from GA, of course,) and matching tank top. “Glam set-up for Khloe” he captioned the short video, which featured Khloe walking toward the camera, runway-style, wearing the killer hot-pink outfit, which she paired with metallic stiletto pumps, long, wavy, hair, and glam makeup.

Andrew also shared a perfectly laid out makeup table filled with pink tones for the reality icon, and finally, a closeup of her excellent, metallic-tipped pink manicure. In a devastating finishing touch, Khloe wore multiple oval-diamond diamond rings on her flawless hands. Khloe’s brush with pink was at least her second this month. The stunning TV star stepped out in West Hollywood on June 2 looking every bit the glam queen in a pink latex dress that sister Kim Kardashian wore back in 2015 — a scorching pale pink Atsuko Kudo number that both sisters wore flawlessly, no fewer than seven years apart.

Khloe’s increasingly stunning and glamourous appearances come as she moves past awkward drama with her ex and baby daddy, Tristan Thompson. In a May appearance on the Not Skinny But Not Fat podcast, Khloe claims she got the jarring news that NBA star Tristan fathered another child with model Maralee Nichols when Kim saw it online and informed her.

“I found out with the rest of the world, which is like the most offensive,” Khloe told the podcast’s host, Amanda Hirsch. “I mean, all of it is f***ed up, like, can there be like a little respect? Could you have let me know before I find out on Daily Mail? That would be nice.” They’ve since broken up, and Khloe partially defended him, saying, “there’s so many good sides to him as well, but no one gets to see those because they’re all overshadowed by the personal stuff that’s going on between him and I.”

The star of Hulu’s The Kardashians is mama to 4-year-old True Thompson with Tristan. And for his part, he expressed true regret when the scandal unfolded and a paternity test proved him the father of Maralee’s infant son. “Khloé, you don’t deserve this,” Tristan wrote in a publicly posted apology back in January. “You don’t deserve the heartache and humiliation I have caused you. You don’t deserve the way I have treated you over the years. I have the utmost respect and love for you. Regardless of what you may think. Again, I am so incredibly sorry.”

Khloe Kardashian’s Tattoos: Everything To Know About Her Body Ink 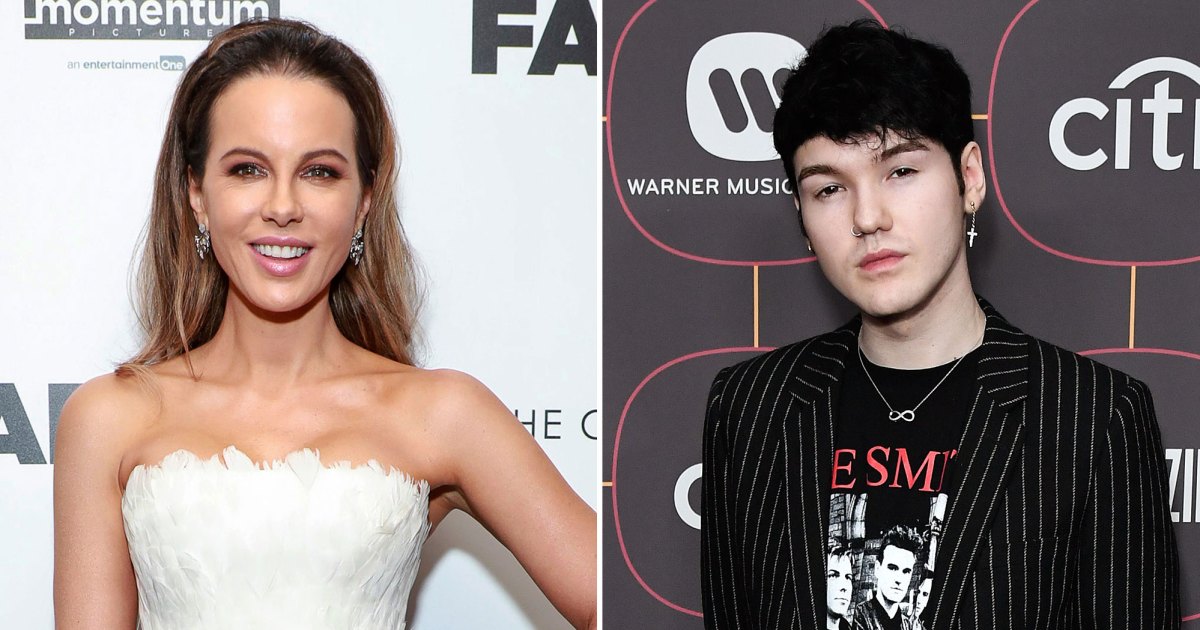 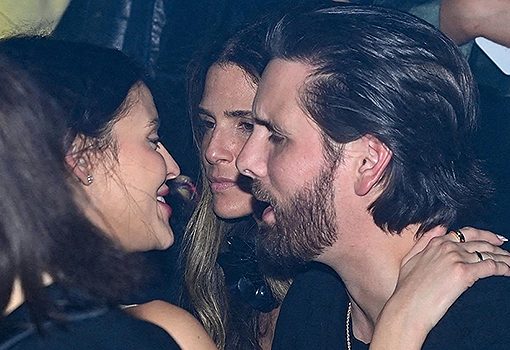 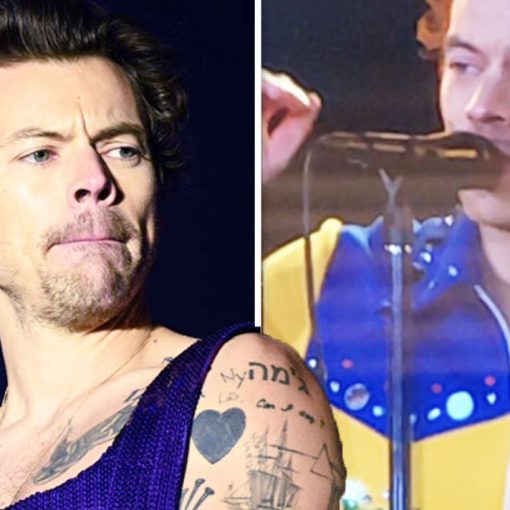 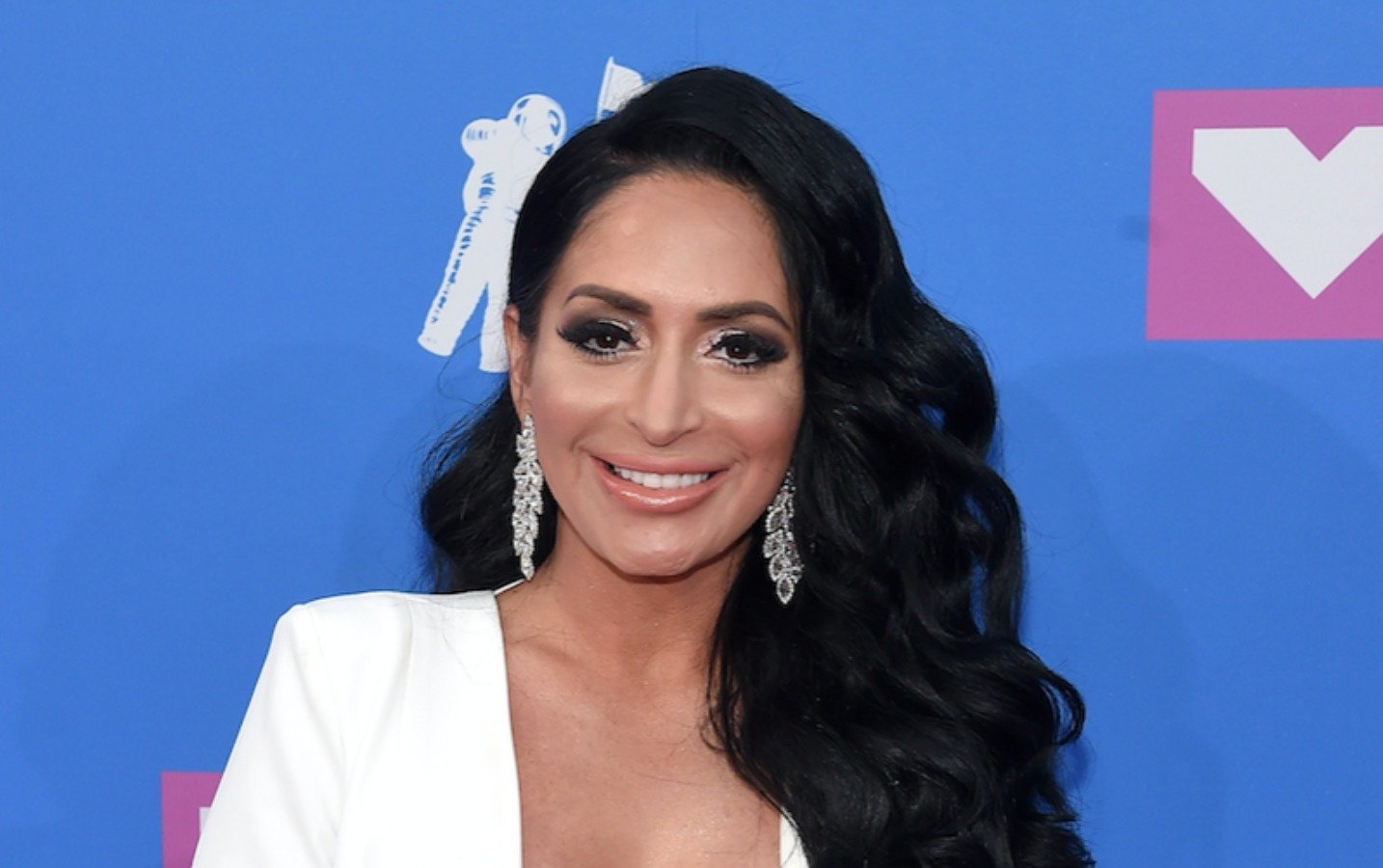