Former footballer and tattoo fanatic David Beckham totted up tattoos in tribute to his four children – sons Brooklyn, Romeo and Cruz and daughter Harper – but seemed to forget to mention the one featuring his wife. When asked about his favourite designs, David sheepishly backtracked to include her.

He had been deep in conversation with his former Manchester United team mate, Gary Neville, as part of his Youtube series, The Overlap.

“It’s hard to pick a favourite one to be honest,” he told Gary of his vast collection.

He mentioned the “kids’ names”, before hastily adding the etching which was dedicated to his wife.

“And Victoria’s [name]. Throw that one in!” the star exclaimed.

David is certainly no stranger to using body art to mark his appreciation for his children.

He carries Romeo’s name at the back of his neck, below a picture of a crucifix with wings.

Meanwhile Brooklyn also has a presence on his neck, via his nickname, Buster.

In a reportedly painful tattoo of an angel etched across his back, he paid tribute to all three of his boys.

One, which carries her name in cursive, describes her as a “pretty lady”.

Yet David wasn’t quite so quick to recall a tattoo mentioning wife Victoria, despite their 24 years of marriage.

Back in 1999 when they first tied the knot, the Spice Girls were still at the peak of their fame and they were considered the hottest and most sought after showbiz couple around.

Though the pair have had their public ups and downs since then, David’s marriage to Victoria seems to have stood the test of time. 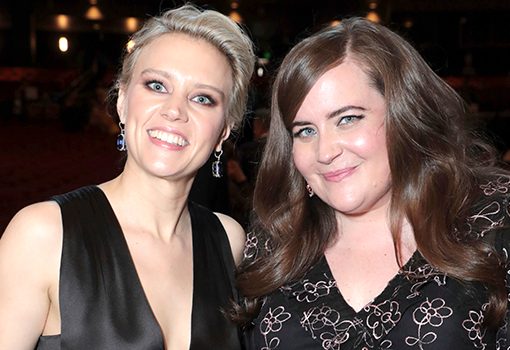 View gallery Image Credit: Shutterstock Kate McKinnon is hanging up her hat at Saturday Night Live! The 38-year-old is departing the NBC […] 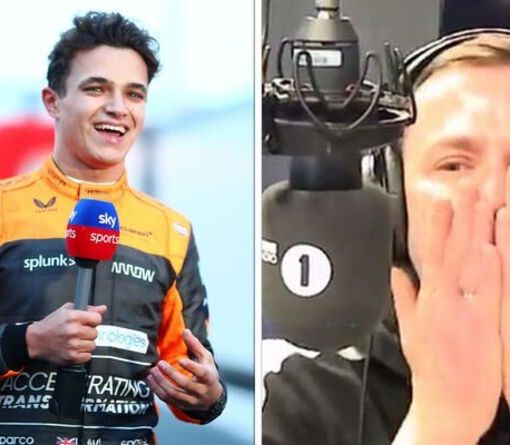 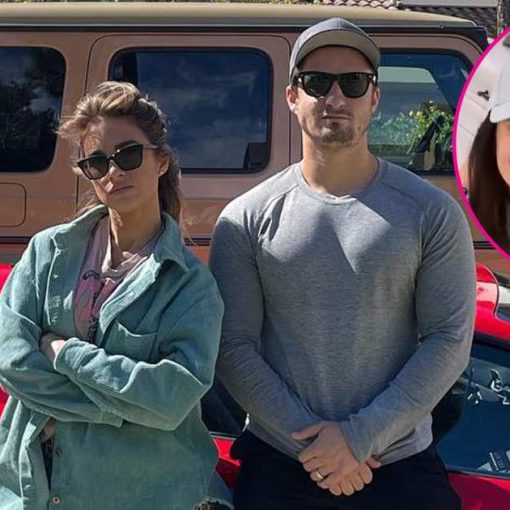 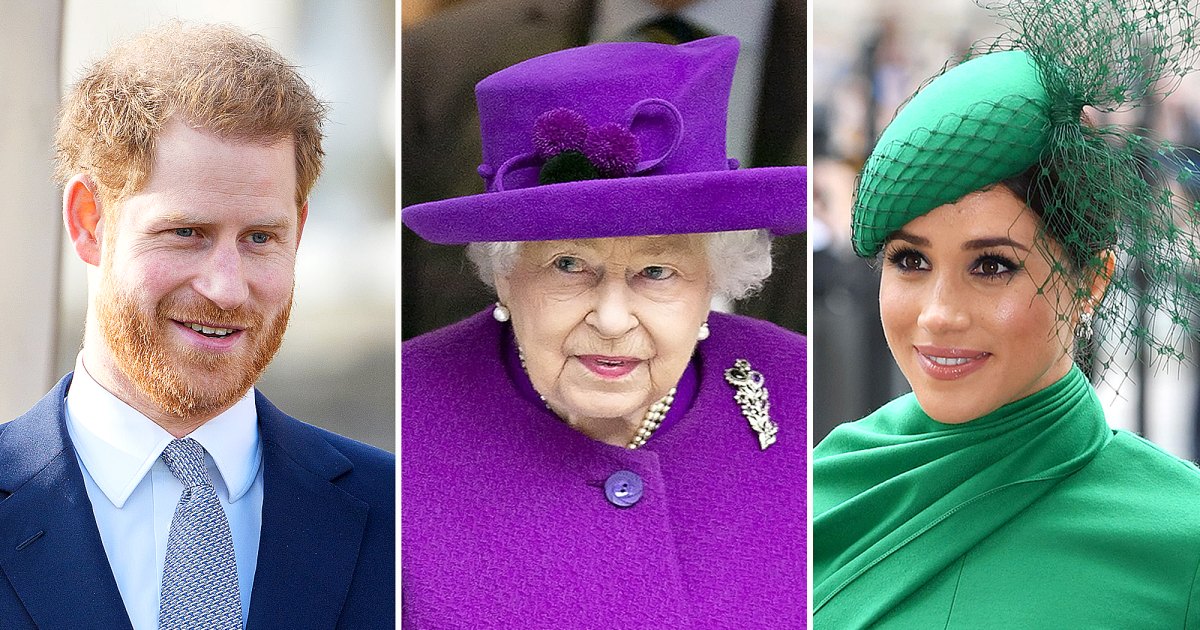 Descendants of the crown only? Prince Harry is scheduled to travel home to the U.K. before the end of the year to […]