RENO, Nevada (AP) — Jim Marchant has been traveling the country repeating the false claims that the 2020 election was stolen from former President Donald Trump and trying to make the case that electronic voting equipment should be tossed out in favor of ballots cast and counted by hand.

Now the businessman and former state lawmaker is on the primary ballot Tuesday in Nevada, a perennial presidential battleground state. His goal: become the state’s top election official.

Marchant is one of several Republicans across the country running to oversee the next presidential election while denying the outcome of the last one.

There is no evidence of any widespread voter fraud or manipulation of voting machines in 2020. But the false claims have sowed doubt among Republican voters, triggered death threats to election officials and led to a host of new voting restrictions in GOP-controlled states, mostly related to mailed ballots.

Nevada’s top election official, Secretary of State Barbara Cegavske, a Republican, has said repeatedly that she found no evidence of widespread voter fraud in the 2020 election. Term limits bar Cegavske from seeking re-election.

Of the seven Republicans hoping to replace her, Marchant stands out for his rhetoric. He claimed during a February candidates forum that elections have long been corrupted.

“Your vote hasn’t counted for decades,” Marchant told the crowd. “You haven’t elected anybody. The people that are in office have been selected. You haven’t had a choice.”

Moments later, Sparks City Councilman Kristopher Dahir — another of the GOP secretary of state candidates — said he took offense to Marchant’s claim “because I think I actually got elected for real.”

Dahir told The Associated Press this week that he does not believe there was widespread fraud in 2020.

“I believe that I am the only candidate that is willing to accept the results, but will work hard to make sure as a Nevadan there is not a reason to have questions surrounding this incredible right we have,” he wrote in an email.

Nationally, there are nearly two dozen Republican candidates running to be their state’s top election official who deny the result of the 2020 presidential election, according to States United Action, a nonpartisan advocacy organization tracking the candidates.

Among those who have advanced to the November election are Kristina Karamo in Michigan, Kim Crockett in Minnesota and Audrey Trujillo in New Mexico. Last month, Georgia’s Jody Hice lost his bid to oust Secretary of State Brad Raffensperger in that state’s GOP primary despite having Trump’s endorsement. Raffensperger drew Trump’s ire after he refused the former president’s request, in a phone call, to “find” enough votes to overturn President Joe Biden’s win in Georgia.

Nevada — a state Trump lost twice but where he remains popular among Republicans — is a top priority for the GOP this year as the party looks to win a majority in the U.S. Senate. Trump has endorsed his 2020 Nevada campaign chair, former state Attorney General Adam Laxalt, in his effort to unseat first-term Democratic Sen. Catherine Cortez Masto. He’s also backed Clark County Sheriff Joe Lombardo for governor.

Laxalt has repeated Trump’s lies about the 2020 election, but faced criticism at a recent debate from one of his primary opponents for not doing enough.

“When President Trump, Nevadans and Americans were relying on you to be the one to challenge any sort of issues in the 2020 election, the only thing you did was file a lawsuit, that by your own admission was late,” said candidate Sam Brown, a former U.S. Army captain who earned a Purple Heart after being severely wounded in Afghanistan.

Laxalt said that as chairman of Trump’s Nevada campaign he “sounded every alarm imaginable as the Democrats radically altered our election” and noted it was the secretary of state, not attorney general, who is responsible for investigating voter fraud in Nevada. For the 2020 election, mail ballots were sent to all registered voters — a temporary move that has since been made permanent.

Trump has yet to weigh in on the secretary of state’s race, though he backed Marchant in his unsuccessful congressional bid in 2020. Trump also hasn’t made an endorsement for state attorney general in the state’s Republican primary, a race that features a pair of Las Vegas lawyers that has focused more on personal attacks than concerns of voter fraud.

In the secretary of state’s contest, Marchant is not the only GOP candidate to question the integrity of elections and specifically the use of voting machines to cast and count votes.

At the February forum, candidate Socorro Keenan compared U.S. elections to other countries “where they know how to cheat,” while candidate Richard Scotti said he agreed with calls to do away with voting machines because “the data that they record in the evening is never the same in the morning.”

Another candidate, businessman and former state lawmaker Jesse Haw, has accused Democrats of changing voting rules to manipulate the system and called for voter ID requirements and new restrictions on mail ballots.

The election claims appear to be resonating with GOP primary voters.

At a recent rally in northern Nevada for Brown, the Senate candidate, several Republicans said they remain convinced Trump won in 2020 and that election integrity is a top concern.

Ingrid Lentz, 70, of Reno, said she believes there were “forces that were unseen” behind the previous election.

“I do believe the election was stolen,” added Ken Gray, chair of the rural Lyon County Board of Commissioners, who’s running for a state legislative seat.

Charlie Fettig, a retired general contractor from Reno, said there were “a lot of illegal things done” in 2020, adding he doesn’t have faith in drop boxes for mail ballots or voting by mail in general.

“It just opens it up for corruption,” Fettig said.

To be clear, the federal government’s leading security experts declared the 2020 presidential election “the most secure in American history,” Trump’s own attorney general had said there was no fraud that would have altered the results, and there has been no evidence to suggest Trump was cheated out of a second term.

On the Democratic side, lawyer and former chair of the Nevada Athletic Commission Cisco Aguilar is running unopposed in the primary. In an interview, he praised the current secretary of state for steps to ensure a safe and secure election and said he would build on the work done by the Legislature to expand voting access. He criticized the GOP field for spreading misinformation about the state’s secure voting methods.

“Unfortunately, we have a group of candidates that are looking to scare voters into action,” Aguilar said.

Election experts say candidates who repeat falsehoods and misinformation could pose a danger if they get into a position to oversee elections. They might be motivated to interfere in the administration of future elections or simply use their position to cast doubt on the results.

“That person could create an environment of instability and doubt that is based on lies, and that instability could lead to political violence,” said David Becker, a former U.S. Justice Department attorney who leads the Center for Election Innovation and Research. “That is not a hypothetical, as we saw on Jan. 6.” 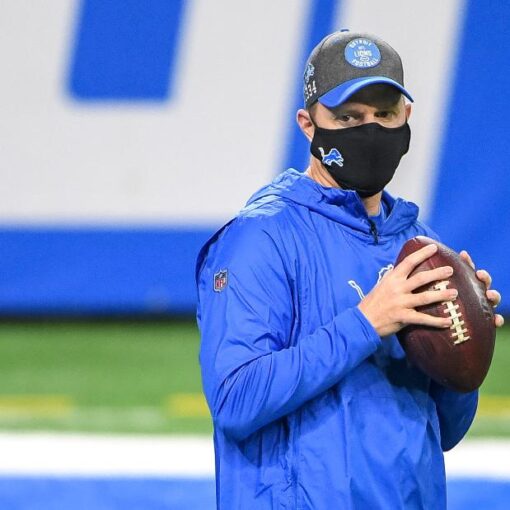 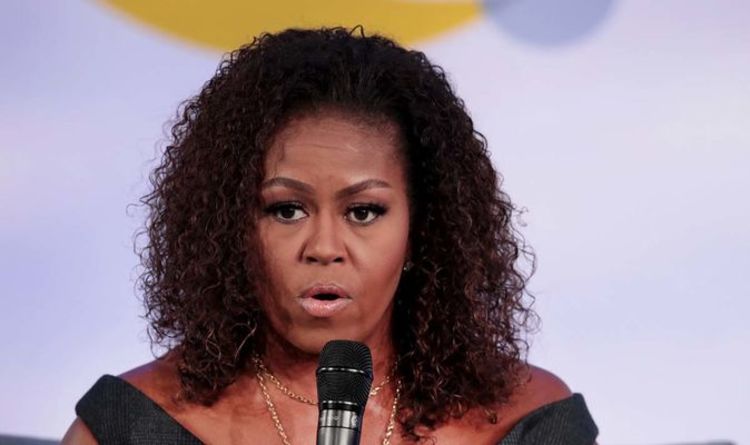 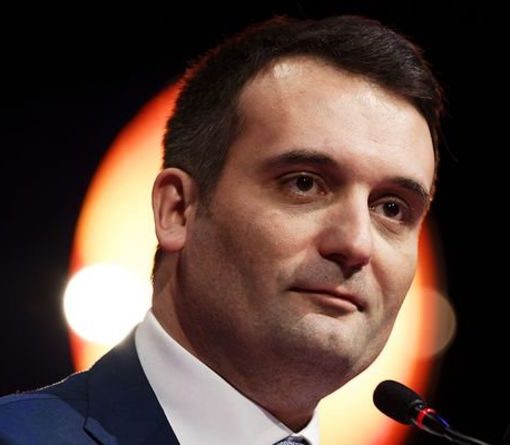 The comment was made by Florian Philippot, president of the French party ‘The Patriots’, who is campaigning for France to leave the […] 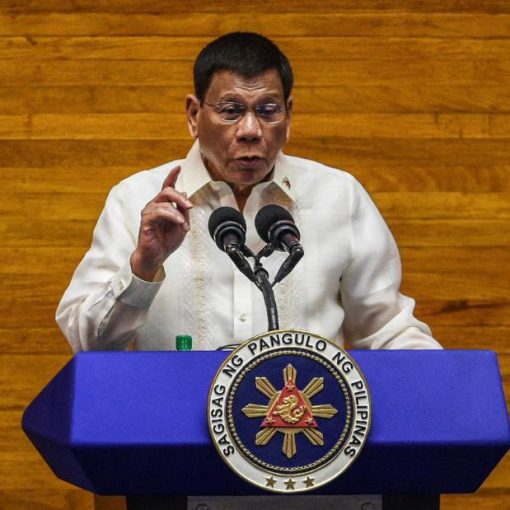 Judges at the ICC on Wednesday approved a formal probe into Duterte’s bloody campaign, in which thousands of suspected drug peddlers have […]