CAIRO (AP) — Sudan’s leading pro-democracy group has met with the country’s generals for the first time since last year’s military coup, the U.S. Embassy said Friday, in what could signal a breakthrough in attempts to bring the East African nation back on track toward a democratic transition.

The meeting held late Thursday in the capital, Khartoum, brought the Forces for the Declaration of Freedom and Change — an alliance of political parties and protest groups — together with representatives of the country’s ruling military council.

The talks focused on resolving the current political impasse and were mediated by the Saudi Embassy and the U.S. delegation in Sudan, the embassy said in a statement.

“We thank the participants for their frank & constructive participation and for their willingness to end the political crisis & to build a peaceful, just and democratic Sudan,” it said.

Since the military took over in October, the same pro-democracy group has refused to sit with the generals at the negotiating table, insisting they should first transfer power to a civilian government, end violence against protesters and release all detainees.

“We are keen to have two of the most influential countries in the region and the world remain supportive of the Sudanese people and the pro-democracy forces,” the FDFC said in a statement, referring to Saudi Arabia and the U.S.

The meeting, which the group dubbed “unofficial,” took place in the Khartoum residence of Saudi Ambassador Ali bin Hassan Jaafar.

The group said that it had agreed to lay out a roadmap in consultation with other civilian groups on how to end the current political deadlock and hand it over to the international community, according to the statement.

The FDFC had previously boycotted military-civilian talks that kicked off earlier this week under the auspices of the U.N. political mission in Sudan, the African Union, and the eight-nation east African regional group Intergovernmental Authority in Development. It had criticized the participation of pro-military groups and Islamists who had been allied with the former regime.

The military’s takeover has upended Sudan’s short-lived fragile democratic transition and plunged the East African nation into turmoil. Sudan had been transiting to democracy after nearly three decades of repression and international isolation under Islamist-backed strongman Omar al-Bashir. A popular uprising pushed the military to remove al-Bashir in April 2019. 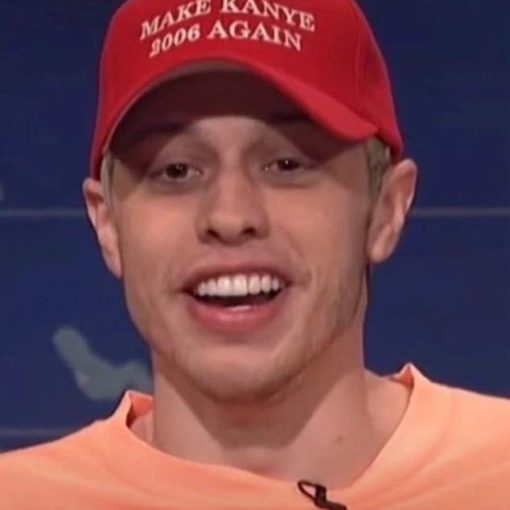 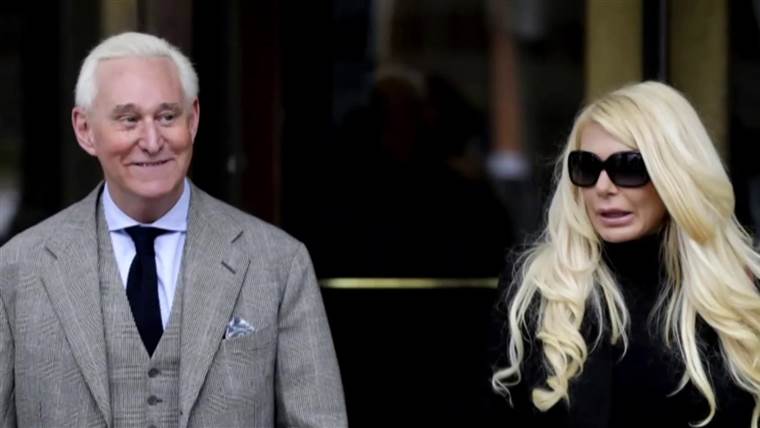 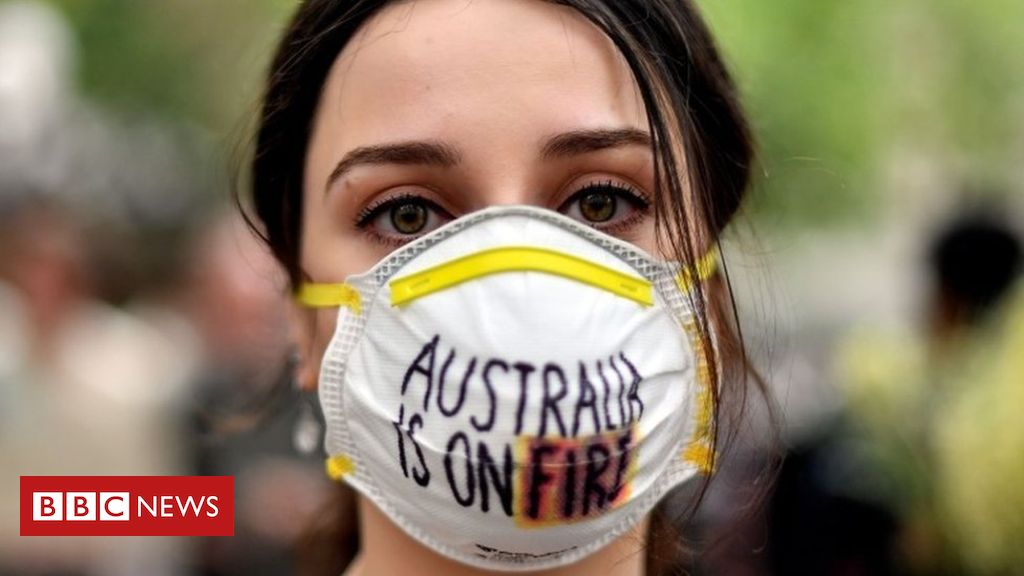 Image copyright AFP Australia is fighting one of its worst bushfire seasons, fuelled by record-breaking temperatures and months of severe drought. Here’s […] 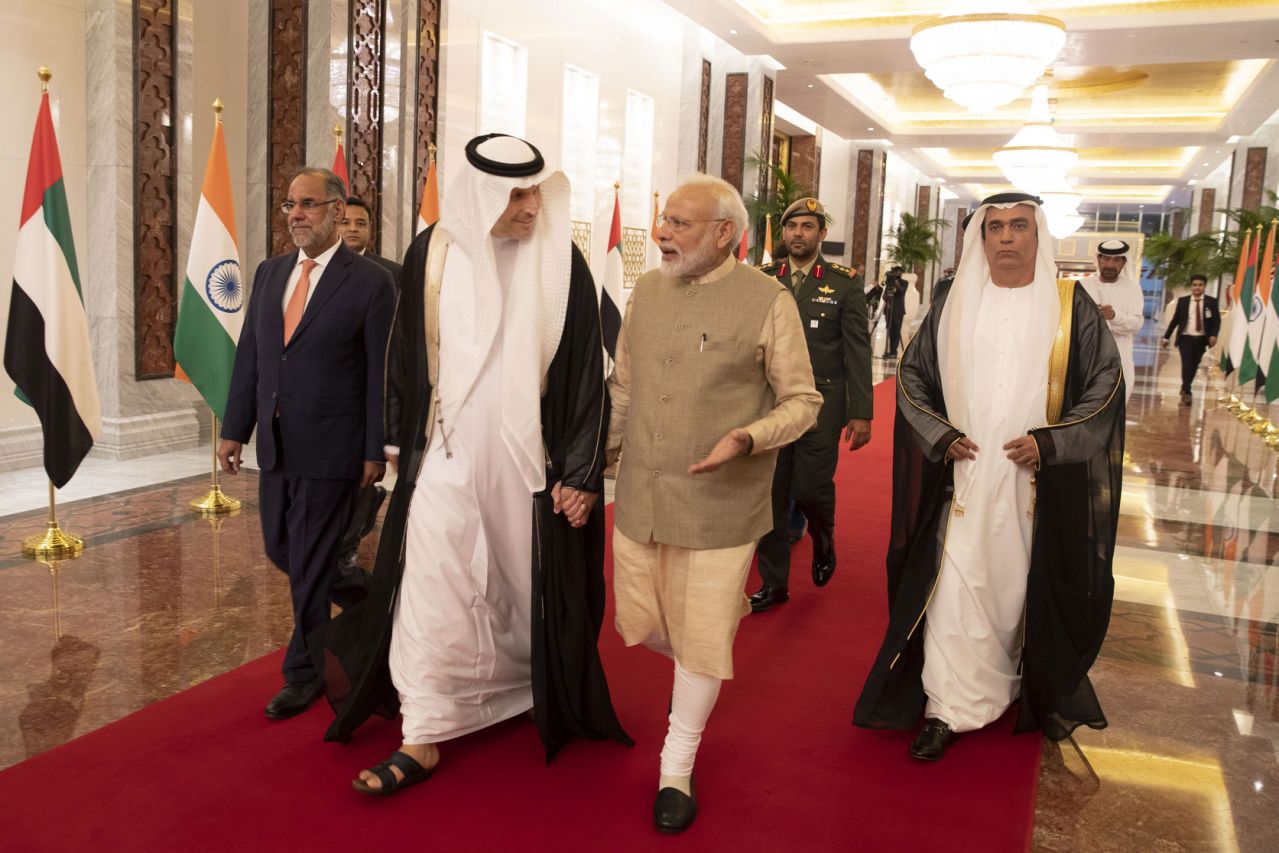