WASHINGTON — One person more than any other set in motion the deadly attack on the U.S. Capitol on Jan. 6, 2021, the committee investigating the riot argued at its first public hearing Thursday.

And that person is Donald Trump.

He sparked the riot at the Capitol and nearly shredded American democracy in pursuit of power, the House Jan. 6 committee contended in what will serve as the opening argument in a weekslong effort to make a case to the public.

Members of the committee set out to explain a multilayered scheme to overturn the 2020 election and nullify millions of votes cast for Joe Biden.

The committee rolled out never-before-seen video of interviews with Trump’s inner circle and graphic images of the siege at the Capitol.

But behind all the production was a recurring message: Trump fed the lie that the election was stolen, stoked anger among his supporters who stormed the Capitol and then did nothing when lawmakers, aides and family members implored him to stop the attack.

In fact, Trump began yelling and became “really angry at advisers who told him he needed to be doing something more,” Rep. Liz Cheney, R-Wyo., the vice chair of the committee, said in her opening statement.

Holding its initial public hearing in prime time, the committee faced a tricky challenge: capturing the attention of Americans who may feel they know all they need to know about a dark episode in U.S. history that has gotten extensive coverage. But having interviewed 1,000 people behind closed doors and collected 140,000 records, the committee presented findings that proved surprising enough to elicit gasps from lawmakers in the hearing room.

These are the takeaways from the first hearing:

Trump believed that his supporters “were doing what they should be doing,” Cheney said. Indeed, the riot was, in some sense, the inevitable result of his plan to sow doubts about the election results and persuade Americans that he legitimately won, according to the committee.

“As you will see, this misinformation campaign provoked the violence on January 6th,” Cheney said.

His top aide, meanwhile, didn’t want Trump to be upstaged by the vice president. The panel played audio of an interview with Army Gen. Mark Milley, the chairman of the Joint Chiefs of Staff.

Milley described a conversation he had with Trump’s White House chief of staff, Mark Meadows, on Jan 6. Meadows, he testified, told him: “We have to kill the narrative that the vice president [Mike Pence] is making all the decisions. We need to establish the narrative that the president is still in charge and that things are steady or stable, or words to that effect.” Milley dismissed Meadows’ focus as, simply, “politics,” and added, “I don’t do political narratives.”

Nor should the committee, some observers warn. By making Trump a singular focus, the committee risks appearing to be a partisan player, not a neutral fact-finder. Before the hearing, Doug Jones, a former Democratic senator from Alabama, cautioned that the committee would lose credibility if it dwells on Trump.

The committee painted Pence as an unlikely hero

And yet, in important ways, Pence was in charge that day.

He was in the building presiding over the counting of electoral votes when the mob broke through police lines. Secret Service agents rushed Pence to safety as rioters roamed the Capitol.

With the building overrun, Trump didn’t alert any arm of government to defend the people inside, the committee said. He didn’t speak to his attorney general or his defense secretary, nor did he order the deployment of the National Guard.

Pence did all that.

Milley described Pence as “very firm,” issuing instructions to “get the military down here, get the [National] Guard down here. Put down this situation.”

A coming hearing will spell out how Pence and his staff told Trump repeatedly that it would be illegal for the vice president to refuse to count certain electoral votes, as Trump wanted him to do.

Loyal though he was, Pence chose to break with Trump rather than subvert the election.

Trump’s appointees worried he was unfit to govern, threatened to quit

Trump’s behavior was so disturbing that his Cabinet considered whether he needed to be removed. Cabinet members discussed invoking the 25th Amendment to the Constitution, a vehicle for replacing a president. And one unnamed Cabinet member suggested that, in the face of Trump’s behavior, they all start playing a more direct role in running both the White House and the administration.

“They knew that President Donald Trump was too dangerous to be left alone,” Cheney said.

Turnover was always a problem in Trump’s White House. His White House counsel, Pat Cipollone, was “so concerned about potentially lawless activity he threatened to resign multiple times,” Cheney said.

But Trump’s son-in-law and senior adviser, Jared Kushner, appeared dismissive of the warnings.

When he testified before the committee, Cheney asked him about Cipollone’s threats to quit.

The committee aired a snippet of Kushner’s response, in which he said Cipollone and people in his office often said they would leave. “So I kind of took it up to just be whining, to be honest with you,” he said.

The hearing served as something of a teaser. Over the coming weeks, the panel plans to hold at least six more public hearings and flesh out various pieces of the plot to keep Trump in power.

Another hearing will reveal how Trump wanted to fire senior Justice Department officials who refused to follow his instructions and “just say the election was corrupt and leave the rest to me and the Republican congressmen.”

Cheney also said that the committee continues to investigate and that more information could come to light. She left open the possibility that the hearings might extend through the summer.

The final hearings this month will include Trump aides who were in the West Wing that day, Cheney said.

Trump was told that Biden won fair and square

Trump and his top aide were specifically told there was no widespread ballot fraud. The committee aired a videotaped deposition with one of Trump’s campaign lawyers, Alex Cannon, who spoke to Meadows about allegations of election fraud. Cannon testified that he informed Meadows that “we weren’t finding anything that would be sufficient to change the results in any of the key states.”

In response, Meadows said: “So there’s no there there.”

Trump had gotten much the same message. The panel aired part of a deposition in which former Attorney General William Barr said he told Trump directly that “I did not see evidence of fraud that would have affected the outcome of the election.”

Barr went on to say he warned Trump that “it was crazy stuff and they were wasting their time on that and that it was doing great, great disservice to the country.” 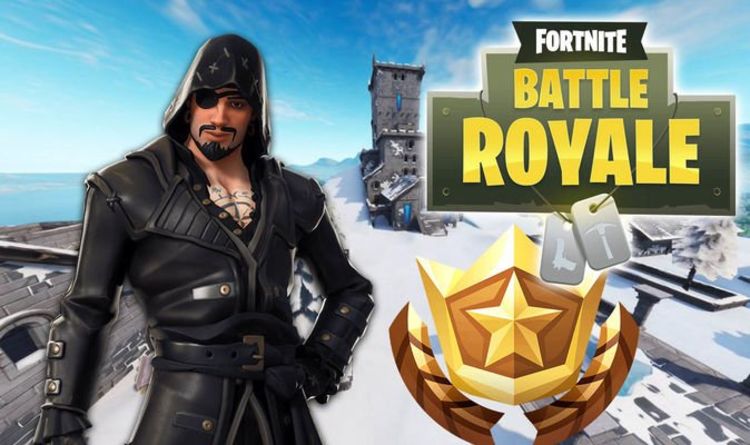 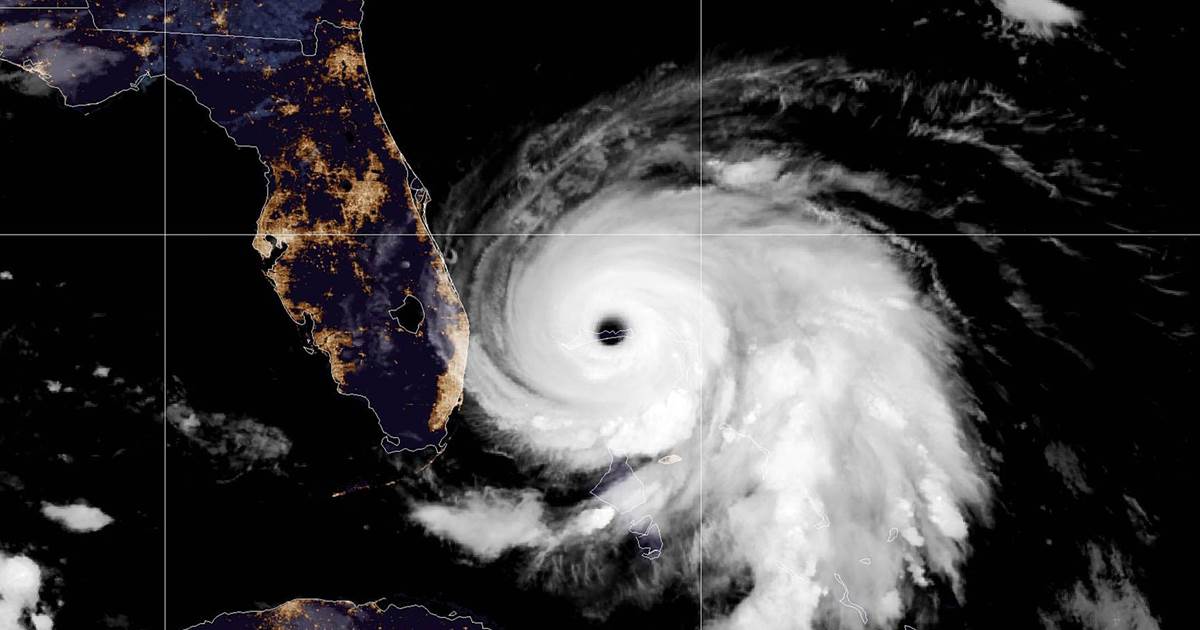