The House select committee investigating the deadly January 6 assault on the US Capitol in 2021 said Donald Trump was at the center of a sprawling conspiracy to overturn the results of the 2020 presidential election that culminated in an “attempted coup”.

With a shocking new accounting of the worst attack on the halls of Congress in more than two centuries, the committee outlined in gripping detail over the course of two hours on Thursday night the grave threat posed to American democracy then and now by the former president’s actions.

“The American people deserve answers,” said Congressman Bennie Thompson, a Mississippi Democrat and chairman of the committee. “So tonight, and over the next few weeks, we’re going to remind you of the reality of what happened that day.

Thompson, the committee’s chair, and congresswoman Liz Cheney, a Republican of Wyoming and its vice-chair, laid out what they described as the “unconstitutional” misconduct of a former president who continues to peddle the lie that the election he lost to Democrat Joe Biden was stolen from him – a lie, they argue, that he knows to be false.

“All Americans should keep in mind this fact,” Cheney said during the primetime proceedings, “on the morning of January 6, President Donald Trump’s intention was to remain president of the United States despite the lawful outcome of the 2020 election and in violation of his constitutional obligation to relinquish power.”

Their presentation featured never-before-seen video from the attack by extremist supporters of Trump who stormed the US Capitol to try to stop Congress from certifying Biden’s win.

In a cinematic display meant to grip a weary public, the panel weaved footage of the violence together with live testimony and videotaped depositions from some of Trump’s closest allies and family members.

The first of six public hearings offered revelations on what Thompson described as a “sprawling, multi-step conspiracy aimed at overturning the presidential election”.

Members of the audience gasped when Cheney said that Trump, after being informed the mob was calling for his vice-president, Mike Pence, to be hanged, told aides that perhaps Pence “deserved” it.

Trump was furious that Pence, presiding over a joint session of Congress in what is typically a ceremonial role, refused to reject the certification of Biden’s victory, as Trump publicly and privately pressured him to do.

The committee showed a clip of Barr saying he “repeatedly” told Trump “in no uncertain terms” that he had lost the election and the claims of it being “stolen” because of widespread voting fraud were “bullshit”.

In another interview, Ivanka Trump said she “accepted” Barr’s determination that the presidential election had been fair.

Cheney also announced that multiple House Republicans sought pardons from Trump for their involvement in the insurrection, including congressman Scott Perry of Pennsylvania, who declined a request to testify before the committee. Perry’s office denied the allegation.

The evening presentation also included eyewitness testimony from Nick Quested, a British documentary film-maker who was embedded with the far right Proud Boys group that led the storming of the Capitol. Footage he filmed helped chronicle the Proud Boys’ involvement in planning the assault.

The panel also heard from Caroline Edwards, a Capitol police officer who described in harrowing detail how she was assaulted by the mob, some armed with bats, clubs and bear spray. Edwards said she was knocked unconscious on the steps and after she came to, she ran to help overwhelmed officers trying to stop insurrectionists breaking into the Senate.

The scene was like a “war zone” she said, and she was slipping on her fellow officers’ blood. “It was carnage. It was chaos,” she said.

Drawing on the findings of their nearly year-long investigation, which includes more than 100 subpoenas, 1,000 interviews and 100,000 documents, the select committee will attempt to establish a comprehensive sequence of events that built to the cold January day when Trump encouraged his supporters to “fight like hell” to save the country – and his presidency.

The attack, which played out in real-time on national television, left more than 100 police officers injured, as they clashed with a pro-Trump mob. Nine people lost their lives in connection with the riot, including a woman who was ​​fatally shot by a Capitol police officer as she attempted to breach the House chamber.

Convincing a deeply polarized American public that the Capitol riot was not a spontaneous act of violence but the culmination of a months-long plot by Trump and his allies to undermine the results of a free and fair election is no easy task for the committee.

Thompson argued that American democracy “remains in danger” as many Republicans at local and national level continue to boost the myth that the 2020 election was stolen from Trump and use it in their own election campaigns.

“The conspiracy to thwart the will of the people is not over,” Thompson said..

“January 6th and the lies that led to insurrection have put two and a half centuries of constitutional democracy at risk,” he added. “The world is watching what we do here.”

The select committee is composed of seven Democrats and two Republicans.

Speaking from the Summit of the Americas in Los Angeles before the hearing on Wednesday, Biden said the assault on the Capitol was a “clear and flagrant violation of the constitution”.

“A lot of Americans are going to see for the first time some of the details,” he said.

Meanwhile, an unrepentant Trump posted on his own Truth Social social media platform that: “January 6th was not simply a protest, it represented the greatest movement in the history of our country to Make America Great Again.”

Hundreds have been charged in connection with the events of January 6, including some with seditious conspiracy.

The hearings will resume next week. 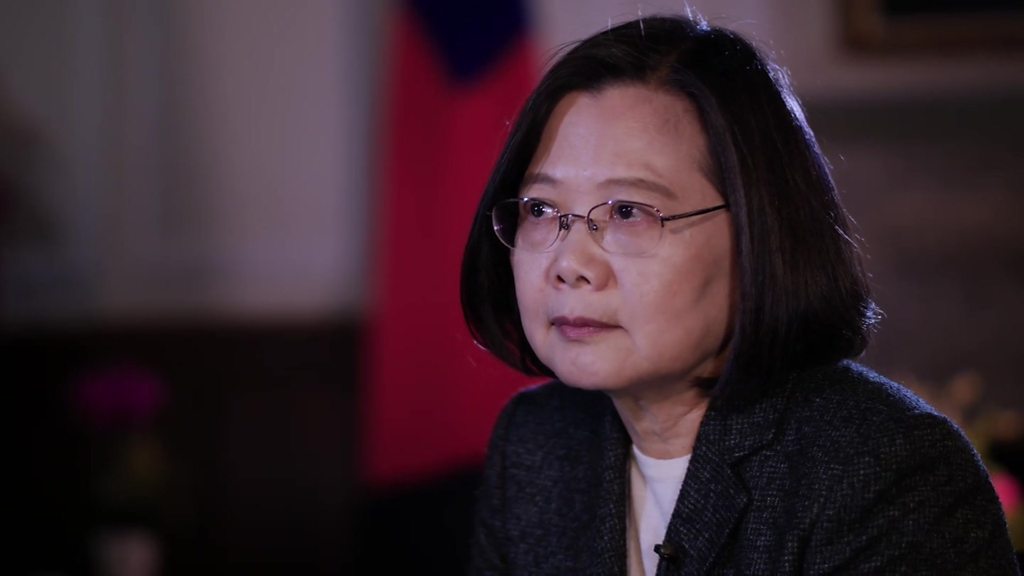 These 10 women are shaping their communities and, in their own way, altering life for everyone in 21st century America. source: nbcnews.com 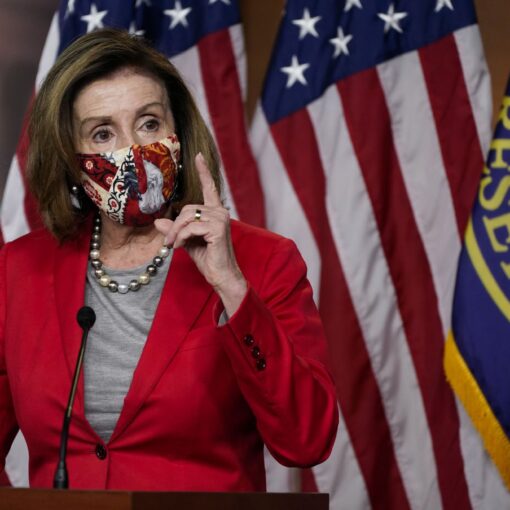 WASHINGTON (AP) — Speaker Nancy Pelosi seemed on track Sunday to renew her hold on the House’s top job, but ahead of […] 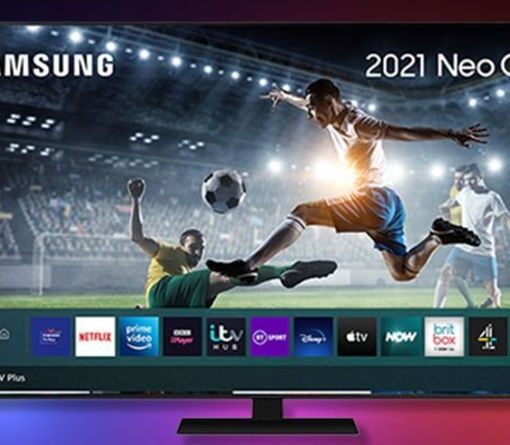 January is always a massive month in the tech calendar. That’s because the CES technology show kicks off in Las Vegas with […]