Soon after rioters breached the initial police lines at the Capitol on Jan. 6, 2021, Capitol Police Officer Caroline Edwards blacked out, the back of her head clipping the concrete stairs.

Edwards, testifying Thursday during the Jan. 6 committee’s first public hearing, said she regained consciousness in the middle of a “war scene.”

“When I fell behind that line and I saw, I can just remember my breath catching in my throat, because what I saw was just a war scene,” she said. “It was something like I had seen out of the movies. I couldn’t believe my eyes. There were officers on the ground. They were bleeding, they were throwing up. I mean, I saw friends with blood all over their faces. I was slipping in people’s blood.”

Edwards, who was among the first police officers to suffer injuries after a mob of then-President Donald Trump’s supporters descended on the Capitol, delivered some of the most gripping testimony during the Jan. 6 Committee’s initial hearing Thursday — one that featured never before seen footage of the violence as well as snippets of newly released testimony from former Trump White House officials, allies and the rioters themselves.

Edwards was one of two witnesses who appeared to give testimony before the panel in person Thursday evening.

“I was catching people as they fell,” she said. “It was carnage, it was chaos. I can’t even describe what I saw. Never in my wildest dreams did I think that, as a police officer, as a law enforcement officer, I would find myself in the middle of a battle.”

Edwards said she was “trained to detain a couple of subjects and handle a crowd, but I’m not combat trained.”

“And that day, it was just hours of hand-to-hand combat,” she continued. “Hours of dealing with things that were way beyond any any law enforcement officer has ever trained for. And I just remember that moment of stepping behind the line and just seeing the absolute war zone that the west front had become.”

Edwards, who suffered a concussion, also recalled seeing fellow Capitol Police Officer Brian Sicknick, who died days later of a stroke, covering his face and looking pale as a sheet of paper after having been sprayed with a chemical. This was concerning to her because she knew being hit with tear gas makes a person’s face turn red, not “ghostly pale.” As she was trying to help him, she too was sprayed in the ongoing melee, she said.

In her introduction to the committee, Edwards said she faced intense verbal abuse during the riot and in the days that followed as well.

“I was called [House Speaker] Nancy Pelosi’s dog, called incompetent, called a hero and a villain,” she said. “I was called a traitor to my country, my oath, and my constitution. In actuality, I was none of those things. I was an American standing face to face with other Americans asking myself how many times, many, many times how we had gotten here. I had been called names before, but never had my patriotism or duty been called into question.” 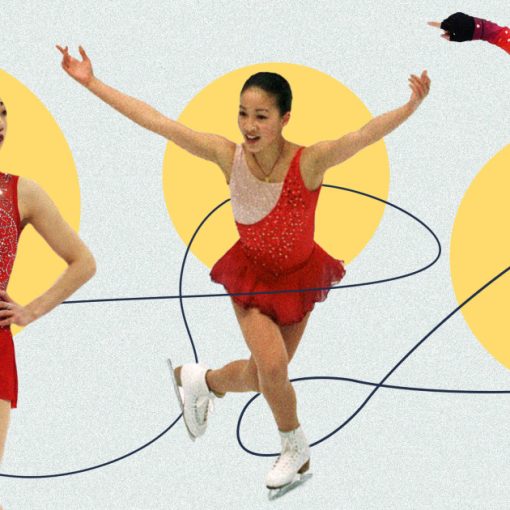 The members of Team USA are thrust into the spotlight every Olympic Games, but when it comes to coverage of Asian American […] 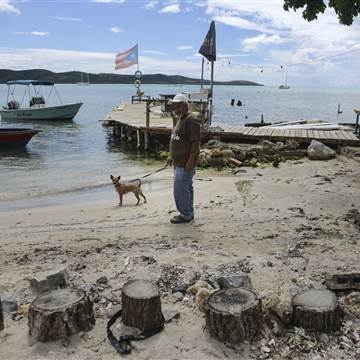 WASHINGTON — Michelle Torres’ community in the town of Coamo, Puerto Rico, still lacks power. But in New York, where she took […] 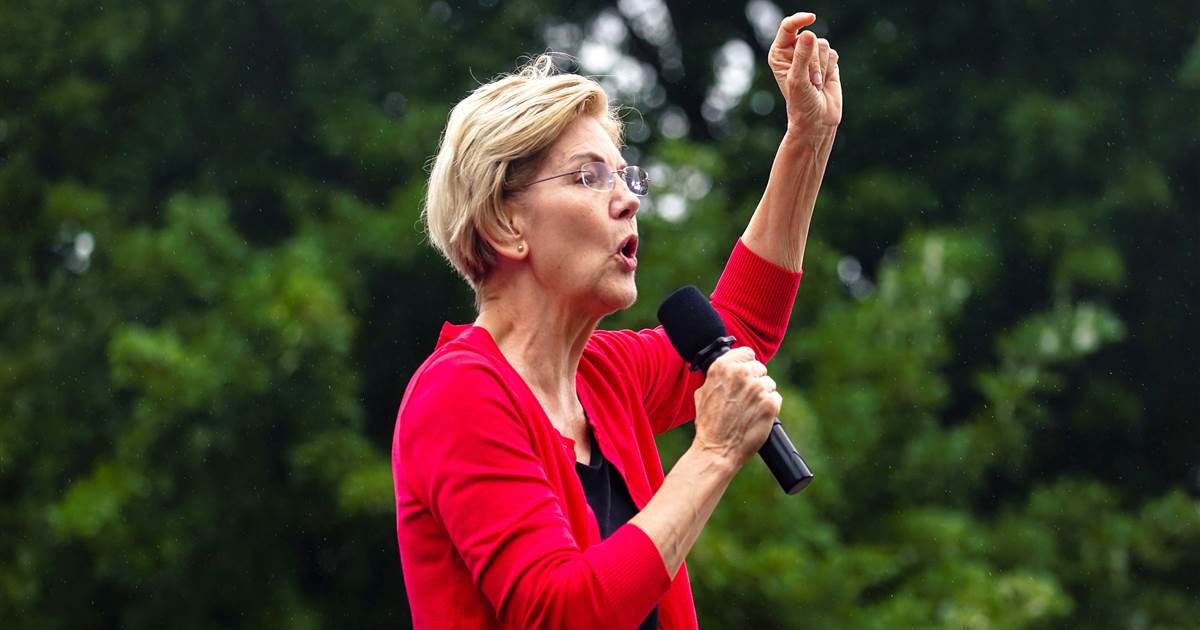