Brennan Phillips, a US healthcare provider in Ukraine who trained imprisoned British mercenary Aiden Aslin, discussed with journalists Steph Dixon and Anne Diamond, how Russia was using the case to warn off Westerners from coming to fight in Ukraine. Mr Phillips claimed the sentencing of Aiden Aslin and Shaun Pinner was giving Russians leverage diplomatically. This week video footage of the two prisoners of war undergoing sentencing in a court in Donetsk began to circulate. The pair are being held after being found guilty and sentenced to death. The US trainer also spoke about how the UK Government can ensure Ukraine have victory over Russia.

Mr Dixon said: “In one respect is it a surprise that these two have been sort of taken to trial, as a sham as it is, rather than just being shot on the spot?”

Mr Phillips told GB News: “I’m actually not surprised, I think from the start they wanted to be as provocative as they could be.

“And obviously they have been, and this plays into the information space for Russia in providing a warning to any Westerners like myself, who are willing to come to Ukraine and help.

“And also garners attention to their cause and if anything gives them leverage diplomatically, and provides some semblance of legitimately, to their effort to the war in Ukraine.”

Ms Diamond added: “What do you think the British Government should do next?”

Mr Phillips said: “Ensure Ukraine a decisive Ukrainian victory, I’ve been asked what can the UK Government do to ensure their release and it’s the same thing that it would take to win the war.”

British Ukrainian mercenary Aiden Aslin has been held by Russian-aligned forces since April, after having no choice but to surrender to Russian invaders.

And Former British Army serviceman Shaun Pinner, are both now waiting to see if the British Government can work together with Ukrainian forces to free them both.

READ MORE:‘I’m not joking!’ Erdogan warning to Greece as Aegean militarisation to ‘result in regret’

The British Government have claimed to be “deeply concerned” about the sentencing.

A No 10 spokesman said: “We are obviously deeply concerned by this. We have said continually that prisoners of war shouldn’t be exploited for political purposes.

“You will know that under the Geneva convention prisoners of war are entitled to combatant immunity and they should not be prosecuted for participation in hostilities.

“So we will continue to work with the Ukrainian authorities to try and secure the release of any British nationals who were serving in the Ukrainian armed forces and who are being held as prisoners of war.”

Foreign Secretary Liz Truss took to Twitter to condemn the sentencing of the two British prisoners of war.

Ms Truss wrote: “I utterly condemn the sentencing of Aiden Aslin and Shaun Pinner held by Russian proxies in eastern Ukraine. They are prisoners of war. This is a sham judgment with absolutely no legitimacy. My thoughts are with the families. We continue to do everything we can to support them.” 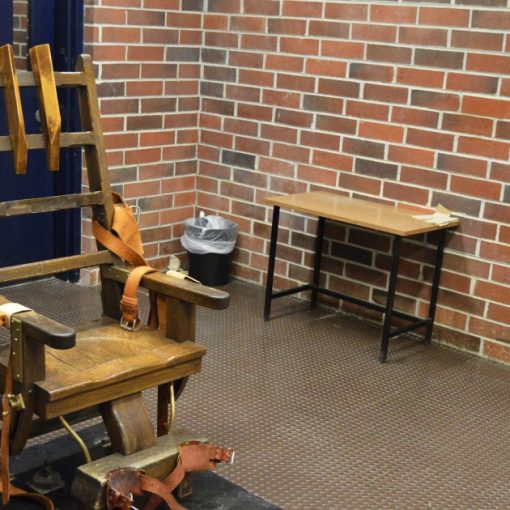 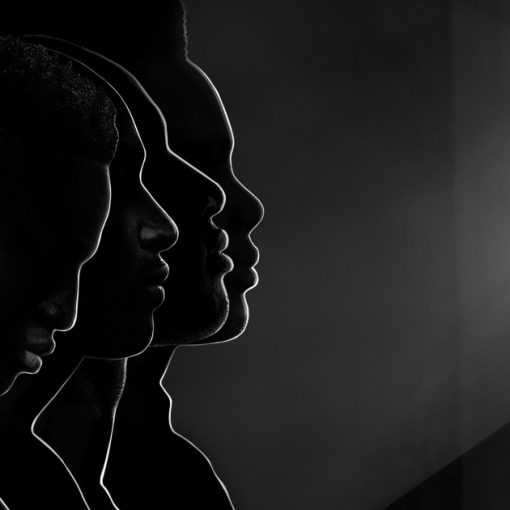 “I got frustrated with the whole situation and refused to go back in the pod because of being scared,” one guard wrote […] 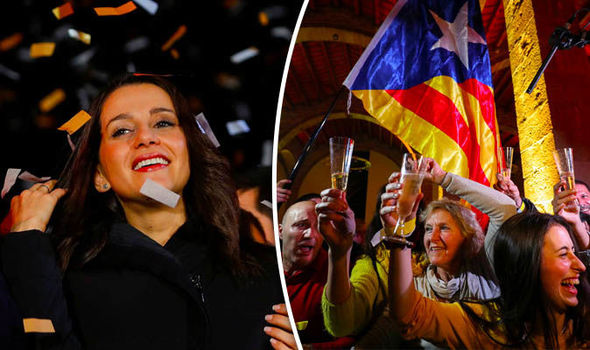 Jubilant scenes were pictured after votes were counted to show a clear majority for separatist parties, with exiled former President Carles Puigdemont’s […]

She hadn’t lost in all-round competition since Frozen pipped Iron Man 3 at the box office, has four moves (four!) named after […]