LONDON/HONG KONG, June 10 (Reuters) – The dollar edged lower on Friday as traders braced for U.S. inflation data that should guide the Federal Reserve’s policy tightening path, and after the European Central Bank said it would start its rate-hike campaign next month.

The euro rose after Thursday’s fall but remained below where it traded before the ECB meeting. The ECB said it would end quantitative easing on July 1, then raise interest rates by 25 basis points on July 21. It flagged a bigger rate increase in September. read more

U.S. core consumer price growth is expected to cool a fraction, data later in the global day is set to show. Such an outcome would provide some reassurance to those hoping decades-high inflation had peaked in March and that the April pullback was not a one-off. read more

This could give the Fed some wiggle room to raise rates less aggressively later in the year as it tries to rein in inflation without tipping the economy into recession.

In the nearer term, markets expect the Fed next week to announce the second of its three consecutive 50-basis-point interest rate hikes, which has boosted the dollar in recent months. Two-thirds of respondents to a Reuters poll of analysts expected a further 25 basis point hike in September.

MUFG analyst Lee Hardman said he expected the dollar and the yen to benefit from another fall in investor sentiment, linked to worries about global growth and the pace of central bank interest rate hiking.

But he said the dollar also looked overvalued given the scale of rate hikes already priced in.

“For the US dollar to become even more overvalued it will likely require some combination of intensifying global growth concerns and/or another significant hawkish repricing of Fed rate hike expectations,” he said.

The dollar index , which measures the greenback against six peers, was 0.1% lower at 103.17 but still up this week as growth concerns encouraged investors to seek safety in the U.S. currency.

The Bank of Japan, unlike major peers, has repeatedly committed to keeping interest rates low, sending the yen down to within striking distance of 135.20 hit on Jan. 31, 2002. A break past that would be its lowest since October 1998.

The Norwegian crown gained, helped by the Norwegian statistics office reporting that the country’s economy was growing faster than expected this year and inflation accelerating. The crown last traded up 0.2% at 10.176 per euro . read more

The risk sensitive Australian dollar edged up 0.3% to $0.7119 but was still down 1.2% this week, hurt by declines in equity markets, while sterling slipped fractionally against the dollar to $1.2481. 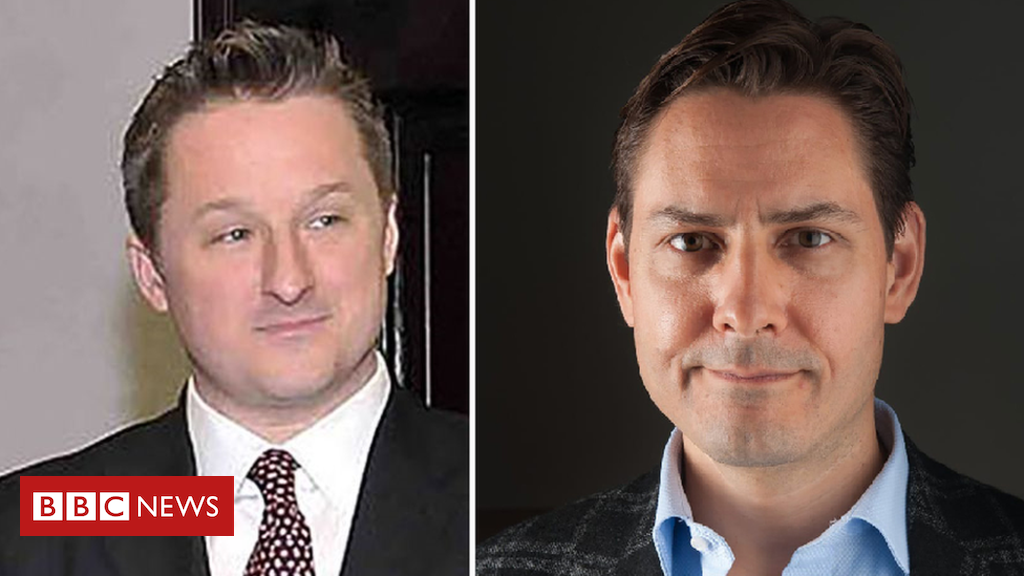 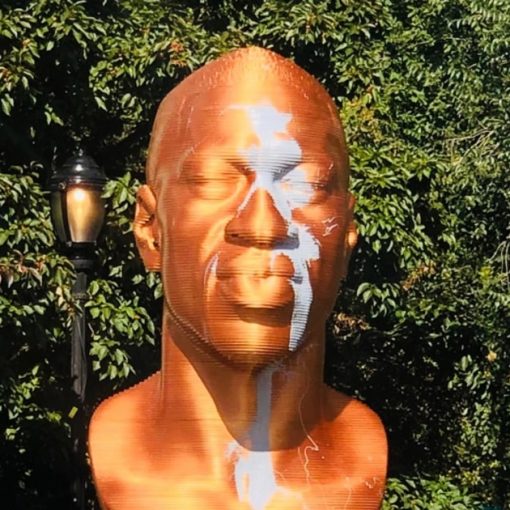 The recently-unveiled sculpture of George Floyd in Manhattan’s Union Square has already been vandalized. Blue paint was thrown on the bust of […] 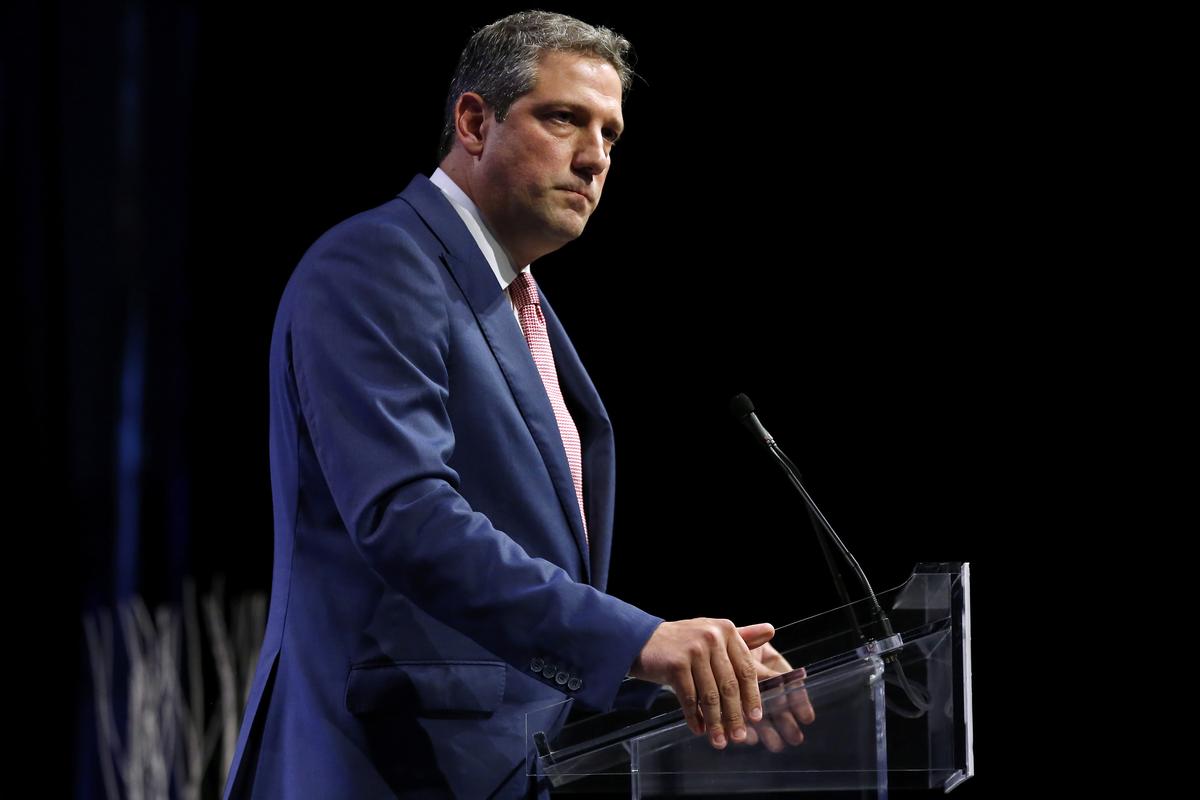 (Reuters) – U.S. Representative Tim Ryan, a moderate Ohio Democrat from a blue-collar district who has touted his appeal to the working-class […]

Healthcare workers wait for patients to be tested at a walk-in testing site on May 12, in Arlington, Virginia. Olivier Douliery/AFP/Getty Images […]