The three will testify beginning July 15, according to a court order and stipulation. The parties have until the end of the following week to conclude the depositions, and each member of the family will testify separately.

They won’t testify on that date if the state’s highest court, the Court of Appeals, stays the judge’s ordering them to testify, according to court documents.

Last month, a panel of judges in the Appellate Division, the second-highest court in the state, denied Trump’s bid to escape a deposition in the investigation by Attorney General Letitia James’ office.

James’ office is expected to ask Trump about the statements, which she alleges were inflated by hundreds of millions of dollars and signed off on by the former president. Investigators are also preparing to ask Ivanka Trump, a former executive at the company, and Trump Jr., its executive vice president, about the company’s financial operations.

The company has denied any wrongdoing, and the former president has called James’ probe a “witch hunt.”

Lawyers for the Trumps had argued that the subpoenas should be blocked because James’ investigation is politically motivated and designed to boost a criminal probe into the company by the Manhattan district attorney’s office.

A lawyer for the former president declined to comment. Lawyers for his children didn’t immediately respond to requests for comment.

VIENNA, April 24 (Reuters) – Radiation from fires that have torn through forests around Ukraine’s defunct Chernobyl nuclear power plant poses “no […] 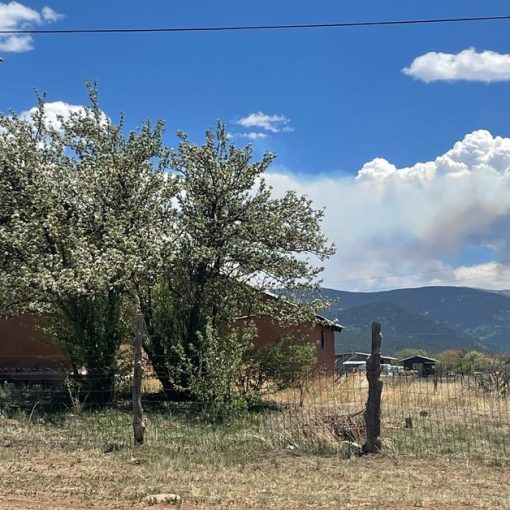 Smoke rises from the Calf Creek Hermits Peak fire in this picture taken in Llano, New Mexico, U.S May 18, 2022. Picture […] 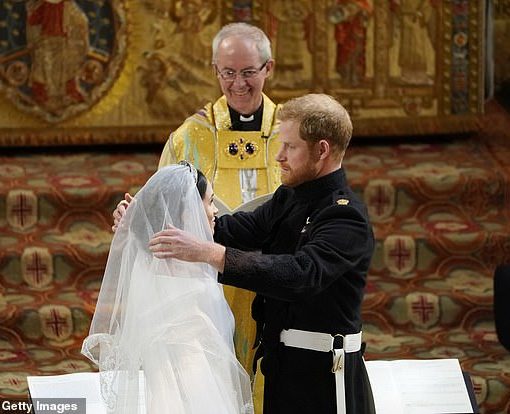 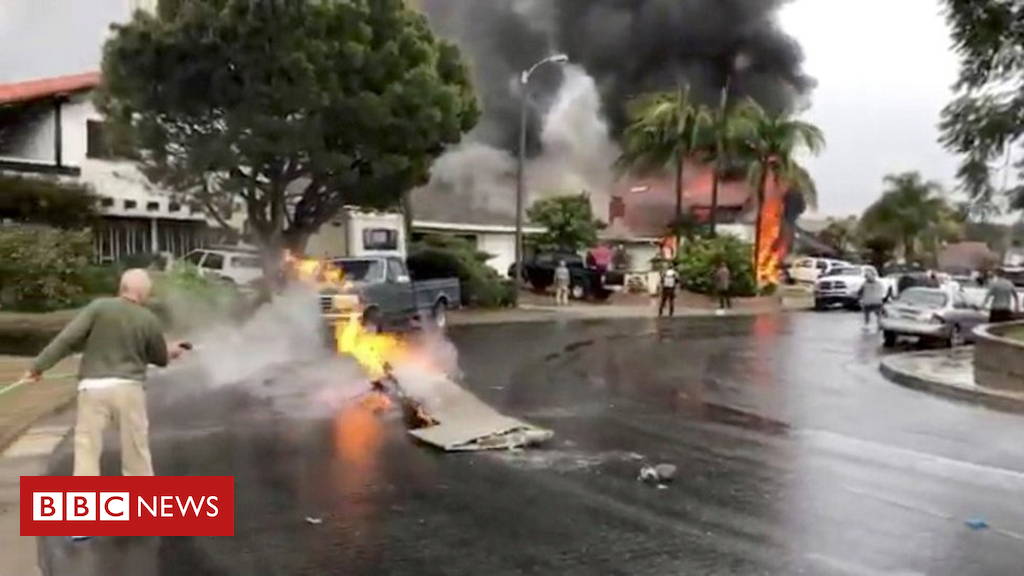