The family of a late Bundaberg cane farmer has sold his old rust-bucket Holden Monaro – which sat for years covered in empty corn bags and a pool liner in the corner of a shed – for $200,000.

Farmer Darryl Scherer originally bought the 1968 Holden HK GTS Monaro 327 for his late wife, Vivianne, who used to drive the local kids to school excursions in it.

But when Vivianne passed away in 2006, Darryl moved to a block of land on the outskirts of Bundaberg and put the car in a shed. He had planned to restore it, but never got around to it.

Auctioneer Bill Young sold the rare 327 Monaro – the first Monaro to ever win Bathurst and only one of two ever to win the historic event – for an astonishing $200,000, but believed it could have fetched more.

The car attracted 300-400 inquiries, with interest from as far away as Bangkok. About 600 people attended the auction in person.

The car was eventually sold to Sunshine Coast man Scott Tumbridge for $200,000.

“Dad [was] a hard-working cane farmer, born and bred in Bundaberg,” she said.

“It was the first car he ever bought that wasn’t his father’s. Usually Pop would buy a new car, then Dad would buy his old car off him.”

“It was Mum’s car. She took it everywhere, she was the main driver of it.”

She said she has fond memories of the day Darryl brought the car home.

“I can remember the day he bought it,” she said.

“We were waiting to be picked up from school and here’s this bright, shiny car that looked really cool and then we look in and it was Mum in there!

“Me and my three sisters were the coolest kids at school basically because every kid wanted a ride in the car.

“Mum would always transport kids in it – if there was ever an excursion, Mum put her hand up.”

She said the family were always aware the car was special, but were stunned at how much it was actually worth.

“It’s been parked in the garage but not forgotten, we all knew it was there,” she said.

“We were always made aware of what it is and what it meant to him.

“It’s just sad that he didn’t get to restore it. He was a man with a list and it was always on his list to do but he’s never got to it.

“We knew it would be amazing but we never thought it would go to what it went to. So we were very happy with the outcome.”

Young said it was the biggest sale he had had in 25 years.

“The car was parked in a corner covered in empty corn bags with a pool liner thrown over it,” he said.

“Rats and vermin had been living in it. There was a shelf built in front of it so you couldn’t even move it.

“It hadn’t run in 16 years and we were told to leave it like that for the auction, so it was covered in dust and dirt. But it was all intact and that’s what made it special.”

“It was just a family car, it drove the kids to school and in its later days it towed the irrigation pipes around the farm,” he said.

“And then inquiries started coming in from every capital city, especially Sydney and Melbourne. We even got a call from Bangkok.

“The inquiries blew me out of the water. My phone never stopped ringing.” 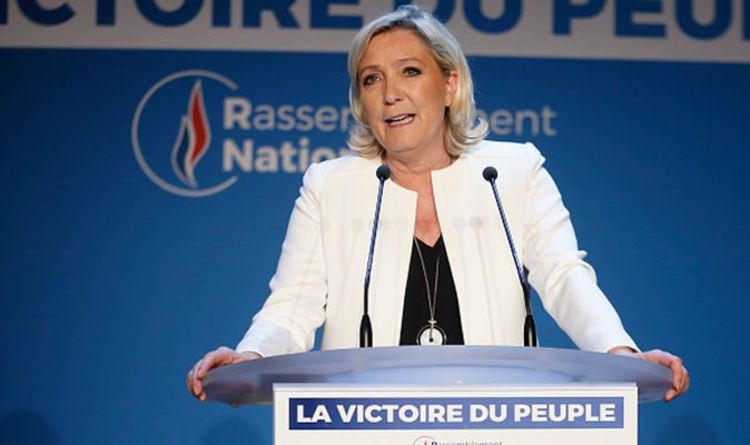 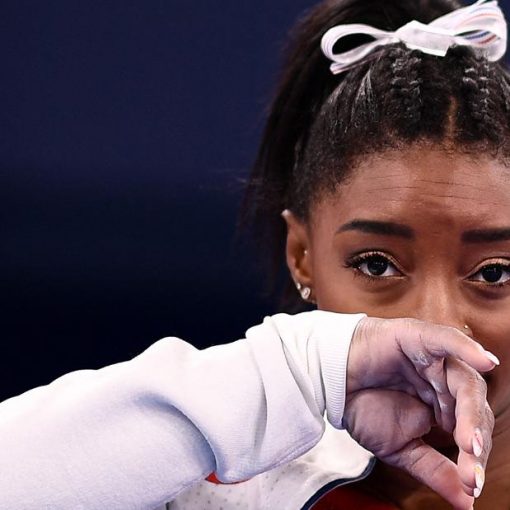 Consider if, following that vault — and Biles’ decision to pull herself out of the the rest of that competition and the […]

We used to talk of the dream team, but this was the tournament of a dream player. Such is America’s dominance of […] 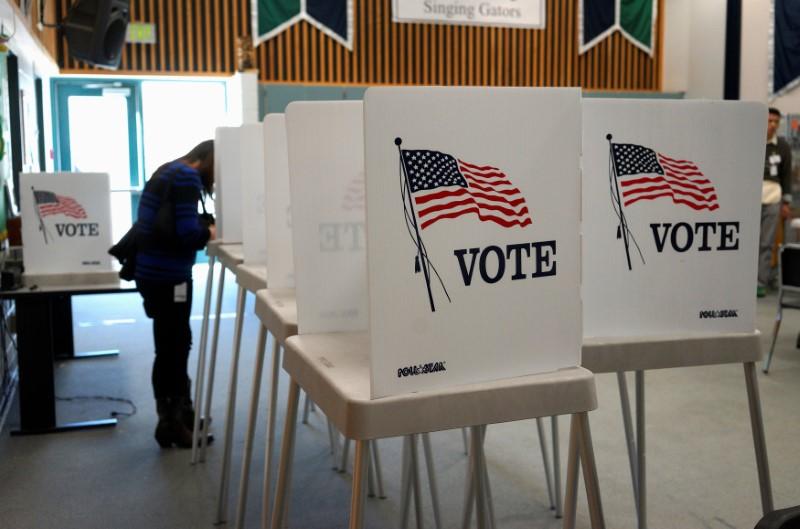 WASHINGTON (Reuters) – As the 2020 race heats up, the Supreme Court agreed on Friday to hear a dispute involving the complex […]