In Brazil’s far west lies an immense swathe of rainforest and rugged terrain reachable only by snaking brown rivers. Wedged alongside the border with Peru, the Javari Valley is nearly the size of Portugal, and is the largest refuge for Indigenous tribes living in isolation from the outside world.

“The Javari is one of the last true bastions of primal wilderness in the Amazon – and in the world,” said Scott Wallace, author of The Unconquered: In Search of the Amazon’s Last Uncontacted Tribes.

But the region is also a lawless zone where criminals act with impunity, said Wallace, now associate professor of journalism at the University of Connecticut.

The Javari’s tropical bounty has made it a hotspot for poachers, fishermen and illegal loggers, prompting violent tensions between the Indigenous inhabitants and the riverside communities which fiercely opposed to the reservation’s creation in 2001. It is also major smuggling route for cocaine traffickers who have profited from a lack of state presence and battle for control of smuggling routes between Brazil, Peru and Colombia.

This was the setting in which British journalist Dom Phillips, and the Indigenous advocate Bruno Araújo Pereira, went missing on Sunday. They were travelling along the Itaquaí River, the main waterway access to the Javari Valley. A suspect has been arrested in connection with their disappearance, although police say they have yet to find any evidence of a crime in the case.

The last decade has seen an explosion of drug-trafficking through the Javari’s hidden waterways as the cultivation of coca – the plant used to make cocaine – surged across the border in Peru.

In turn, the burgeoning drugs trade has unleashed a bloodbath in the triple frontier between Brazil, Peru and Colombia, as Colombian and Brazilian cartels vie to control access to the Amazon River to ship their cocaine to the lucrative European market.

Gen Mauro Esposito, former coordinator of special border operations for Brazil’s Federal Police, said the triple frontier had become the most dangerous part of the country’s 10,492-mile-long border due to Peru’s “massive” increase in coca cultivation.

“From the 2000s onwards, there’s been a movement of coca fields to Peru’s border with Brazil,” he said.

Esposito oversaw the 2014 arrest of notorious cartel leader Jair Ardela Michué, alias “Javier”, who was personally responsible for at least 50 murders, including a Peruvian police officer. But the Peruvian capo’s capture in a joint Peruvian-Brazilian police operation did not quell the bloodletting.

Amazonas, the state where the Javari Valley is located, is now Brazil’s most violent per capita after a 54% increase in the number of murders last year, according to a study by news website G1, the nonprofit Brazilian Forum of Public Security and the University of Sao Paulo (AP)

“The Amazon is a battleground for a war between powerful criminal organisations,” said a Peruvian police source.

For years, the local Family of the North gang, the São Paulo-based First Capital Command and Rio de Janeiro-based Red Command fought for control of Amazonas. Since 2020, the latter has become dominant, according to security experts.

Colombian crime factions, including militias composed of dissident former rebels are also involved in the conflict, the police source said. “It’s a war with a lot of violence, a lot of cruelty.”

But the remote region is also a haven of sorts for uncontacted tribes. It is home to some 6,000 Indigenous people belonging to 26 ethnic groups, 19 of which live in isolation.

It was the Javari Valley’s pristine beauty which brought Wallace to the region two decades ago when he accompanied the legendary Brazilian explorer and indigenous defender, Sydney Possuelo, on an expedition to track uncontacted tribes.

Many are descendants of the survivors who “escaped slaving raids and massacres at the end of the 19th century and the early 20th century,” Wallace said. They fled to the most “inaccessible redoubts” of the rugged wilderness where the headwaters of many Amazon tributaries lie.

“Twenty years ago there were indications of the incipient penetration of drug traffickers in the region and particularly in the areas surrounding the reserve,” he added. Today, he lamented it was much worse as the current Brazilian government showed much less interest in “exercising the rule of law”.

Jair Bolsonaro and his government “seem to be in favour of extractive activities which end up plundering the forest,” Wallace said, adding that the rightwing president’s stance gave a “wide berth for criminal gangs to operate”.

Environmental and indigenous rights groups have long argued that Bolsonaro’s public stance towards Indigenous territories has encouraged land invaders and criminal gangs to act with impunity.

“Bolsonaro’s narrative makes it easier for illegal mining and any use of the territory for many [extractive] activities,” said Antenor Vaz, the former leader of Brazil’s National Indian Foundation, Funai, in the area where the pair are missing.

Meanwhile Brazil’s Congress is considering legislation which would open up indigenous lands for extractive industries, such as mining and
logging, said Vaz.

“In the Javari Valley there is organised crime. State institutions don’t combat it and they don’t provide justice,” he added. “Criminals feel very empowered by the president’s discourse.” 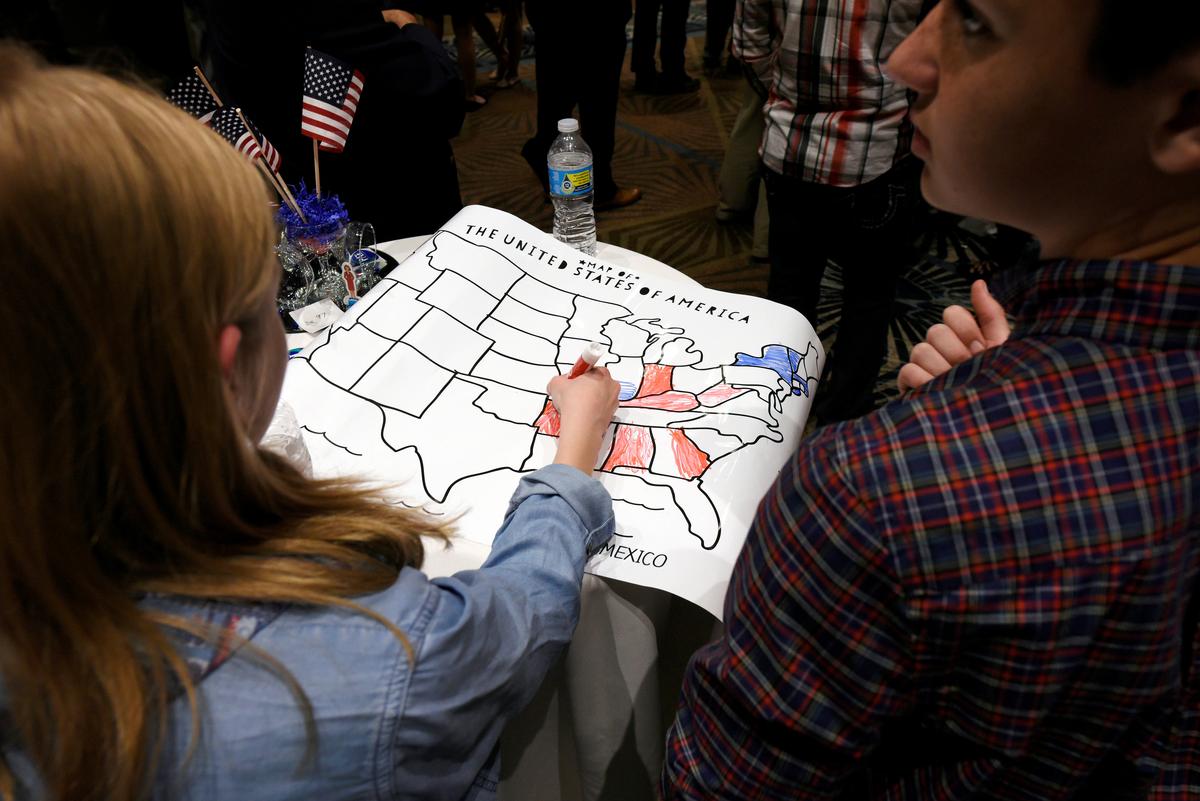 (Reuters) – The U.S. Supreme Court’s ruling that federal judges have no power to police partisan gerrymandering – the practice of manipulating […] 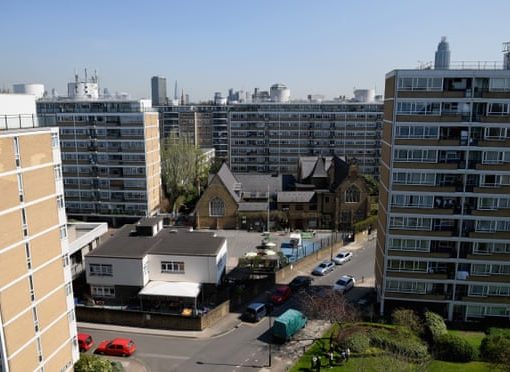 “You have got to be kidding me,” says Louis Margeite. “If that’s the average salary, some people must be earning millions because […] 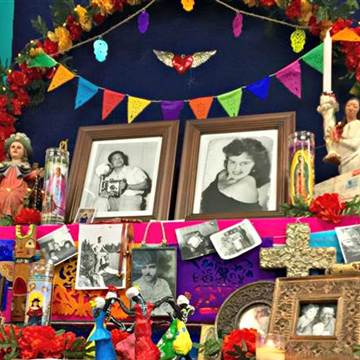