President Joe Biden finally came face-to-face with the ‘Trump of the Tropics,’ Brazilian President Jair Bolsonaro Thursday, telling him how he had visited the ‘wonderful place’ three times, including for the World Cup, and enjoyed its ‘magnificent people.’

Bolsonaro, who in the run-up to the Summit of the Americas meeting questioned Biden’s 2020 win and also suggested he might not adhere to Brazil’s October election result, defended his country’s ability to hold fair elections, its environmental record and its decision to stay neutral in Russia’s war against Ukraine.

‘This year we will be having elections in Brazil and we do wish to have honest, clean, transparent, auditable, reliable elections so that there’ll be no shadow of a doubt whatsoever following the elections,’ said Bolsonaro through a translator. ‘And I am quite certain that the elections will very much be carried out in this democratic spirit.’

Biden’s meeting with Bolsonaro came directly after the leaders of Argentina and Belize criticized the White House’s decision not to invite Cuban President Miguel Diaz Canel, Venezuela’s Nicolas Maduro and Nicaragua’s Daniel Ortega to the summit.

The criticism came as Biden sat in the room, alongside Vice President Kamala Harris and other leaders of North, Central and South American nations.

‘It is incomprehensible that we would isolate countries of the Americas which have provided strong leadership and contributed to the hemisphere on the critical issues of our times,’ said Belize’s Prime Minister Johnny Briceño at the Summits of the Americas first plenary session. 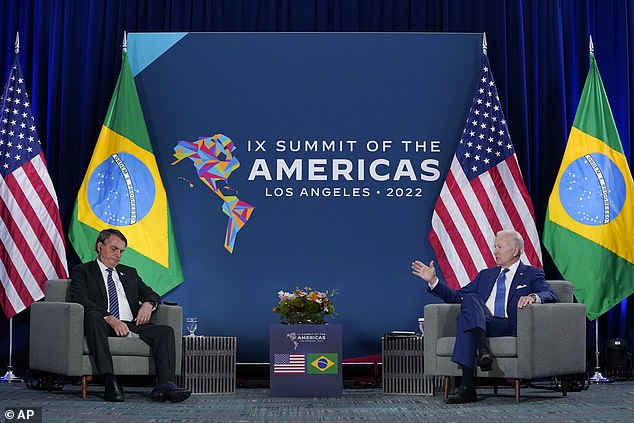 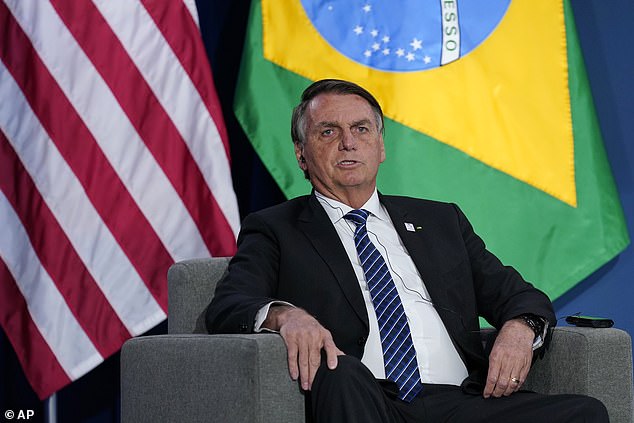 Brazilian President Jair Bolsonaro defended his country’s ability to hold fair elections, its environmental record and its decision to stay neutral in Russia’s war against Ukraine in his meeting with President Joe Biden 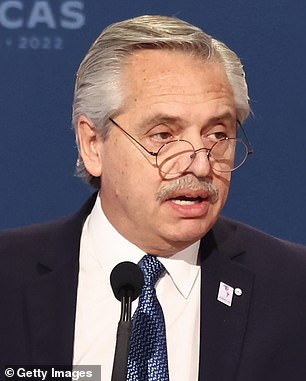 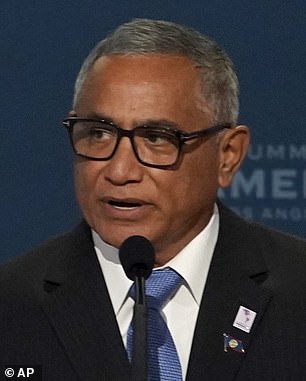 President of Argentina Alberto Fernandez (left) and Belize Prime Minister Johnny Briceno (right) were critical of the U.S.’s decision not to invite the leaders of Cuba, Venezuela and Nicaragua to this week’s Summit of the Americas in Los Angeles

Biden acknowledged the gripes as he closed out the session.

‘I think we’re off to a strong start, I heard a lot of important ideas raised,’ the president said. ‘And not withstanding some of the disagreements relating to participation, on the substantive matters what I heard was almost unity – uniformity.’

‘Rational migration policy, doing something about the need to provide access to recovering and funding, a situation where we concluded that we must work on the environment and climate change and so many other things,’ the president added.

He then headed to his first bilateral meeting with Bolsonaro, who also came close to boycotting the summit over the American snubs.

Earlier Bolsonaro had noted that Biden had sent former Sen. Chris Dodd, a senior adviser for the Summit of thge Americas, to talk to him – promising a bilateral meeting with the president, which convinced him to come.

‘And there I put the cards on the table,’ the Brazilian leader said. ‘With Trump, everything was going very well, when Biden came in, there was just a freeze … I saw him at the G20, he passed by as if I didn’t exist.’

‘I don’t know if it’s his age or what it is,’ Bolsonaro, 67, said of the 79-year-old U.S. president. ‘I will have a bilateral with him. I will enforce what Brazil represents to the world. … I’m not going to smile and shake hands or appear in a photo. I’m going to solve issues.’

‘I’m the president of Brazil and will not, as some want, accept an international agenda to look good,’ Bolsonaro added. 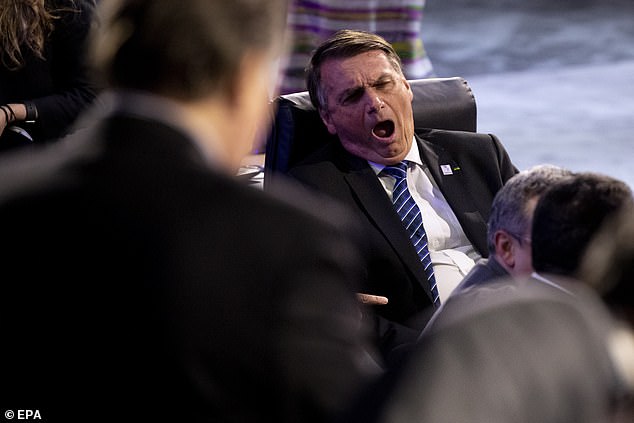 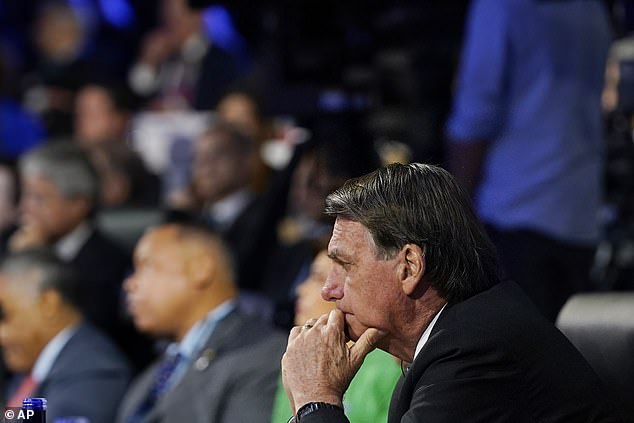 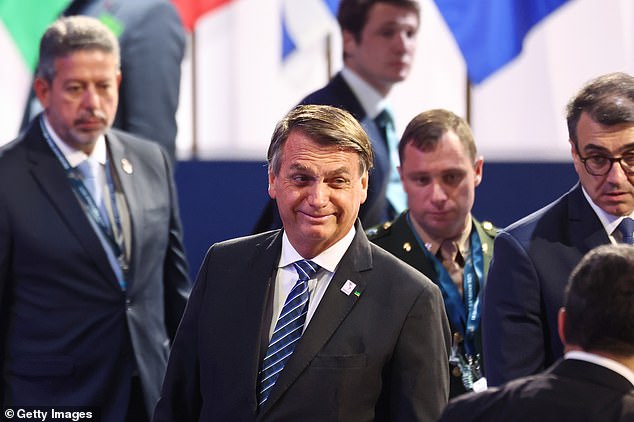 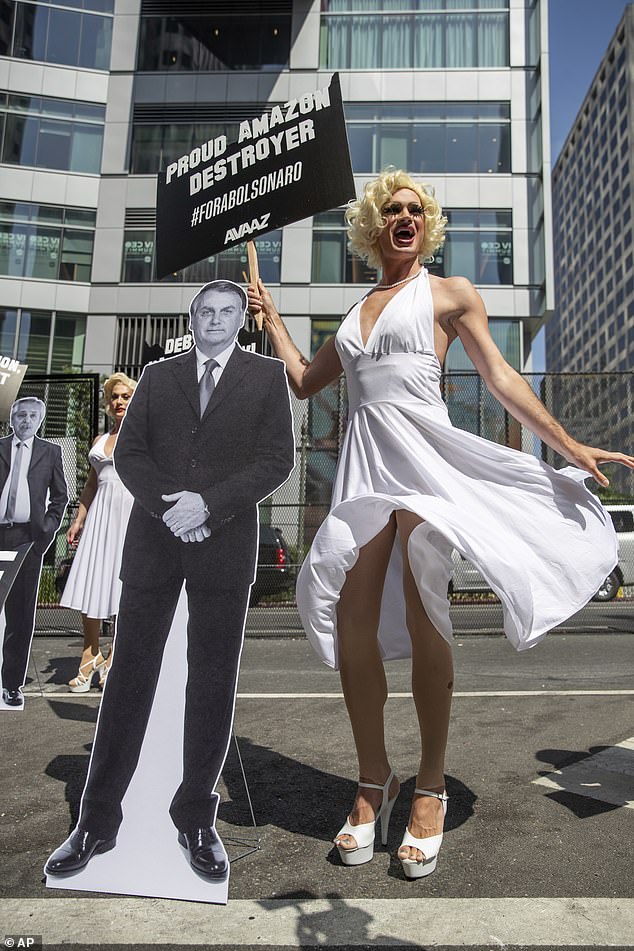 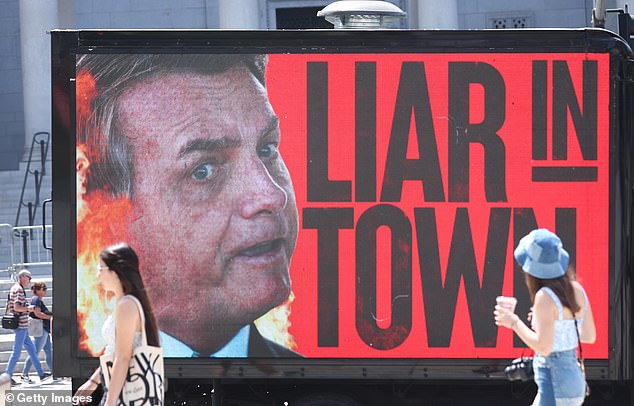 During his remarks, Biden spoke of the ‘deeply rooted shared values’ between the U.S. and Brazil, including being a ‘vibrant, inclusive democracy.’

Bolsonaro has been criticized around the globe for his environmental record as fires and deforestation in the Amazon rose to their highest levels in more than a decade since the leader came into office in 2019.

‘At times we feel threatened in our sovereignty in that region of the country, but the fact is that Brazil does very well to preserve its territory,’ Bolsonaro claimed. ‘Our environmental legislation is very strict, and we do all we possibly can to enforce it and comply with it to ensure the overall well being of our nation.’

Bolsonaro also boasted that Brazil was taking a ‘balanced approach’ in terms of current conflicts.

‘Furthermore, Brazil, of course, still depends or relies on other countries,’ he said. ‘We have always taken a balanced approach for these matters.’

‘We want peace in the world and we will do everything for peace to be achieved. We do regret the ongoing conflicts, but then again, I have a country to manage. And given our reliance on certain foreign players, we have to be cautious, always cautious,’ the Brazilian leader continued.

‘Because the consequences following the pandemic and the mistaken policy, in my view, of staying home and we’ll take care of the economy later on – further worstened by a war that currently takes place 10,000 kilometers away from Brazil, the economic consequence and effect are harmful and felt by all of us,’ he said.

Bolsonaro also suggested that Brazil and the U.S. could help broker peace between Russia and Ukraine.

‘So president Joe Biden, we are ready to collaborate in the construction of a way out of this episode that we do not want between Ukraine and Russia, because we must –  we hope and pray that we get out of this situation as soon as possible – so that not only Brazil, but the world returns to normality,’ Bolsonaro said. 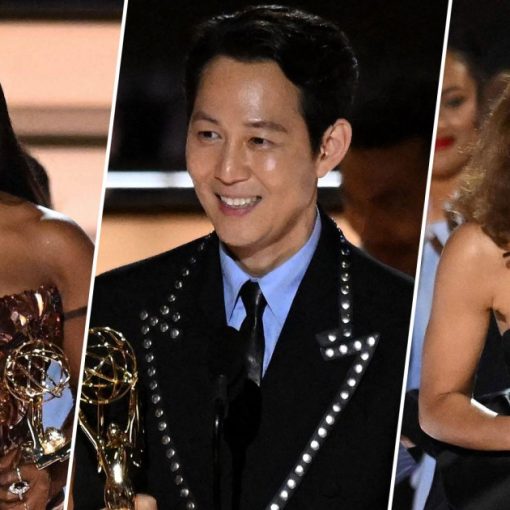 IE 11 is not supported. For an optimal experience visit our site on another browser. UP NEXT People asked not to bring […] 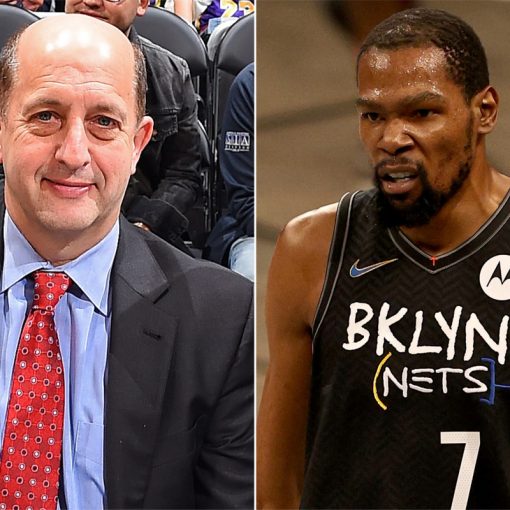 The Nets won’t have Kyrie Irving or James Harden for Tuesday’s tipping point Game 5 at Barclays Center. They may not get […] 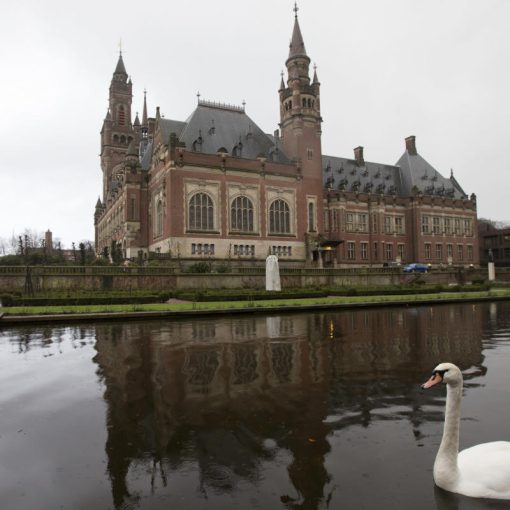 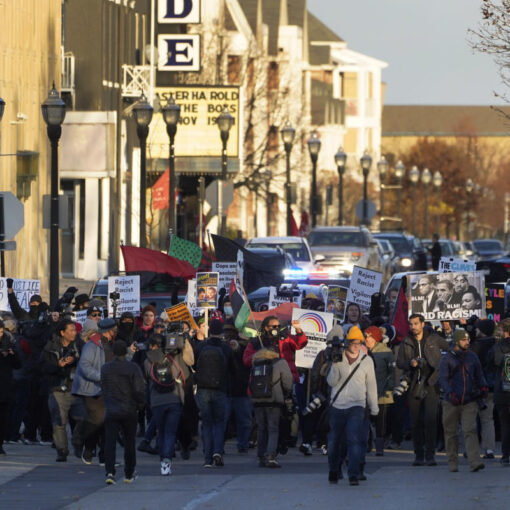