Amazon introduced five of the new characters that will appear in its upcoming “The Lord of the Rings: The Rings of Power” series.

Thursday’s announcement was accompanied by posters of each character’s hands holding various objects, including apples, a scroll and a seemingly pregnant stomach.

In February, the studio shared stunning portraits of the show’s sexy stars with Vanity Fair, including an alluring portrait of Welsh beauty Morfydd Clark, 32.

Clark will portray Galadriel — a character previously played by Cate Blanchett in Peter Jackson’s “The Lord of The Rings” trilogy.

The prequel series is set to take place 1,000 years before the events of “The Lord of The Rings.”

However, there won’t be many other crossover characters, with Amazon creating new, racially diverse roles in order to modernize J.R.R. Tolkien’s Middle-earth.

The new characters are as follows:

Premiering on Sept. 2, the first season of the series reportedly cost Amazon a staggering $465 million, in addition to the $250 million paid to acquire the rights from the J.R.R. Tolkien estate in the first place. For comparison, “Game of Thrones” cost around $100 million per season.

“The goal was to make a show for everyone, for kids who are 11, 12 and 13, even though sometimes they might have to pull the blanket up over their eyes if it’s a little too scary,” he declared.

Other parts of the series will include some of Tolkien’s more universal themes.

“Until now, audiences have only seen on-screen the story of the One Ring — but before there was one, there were many … and we’re excited to share the epic story of them all,” showrunners J.D. Payne and Patrick McKay said in the press release. 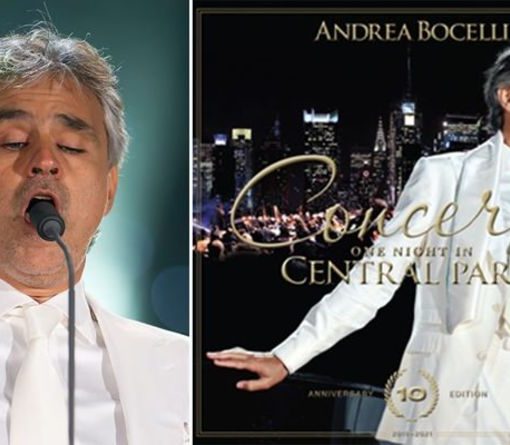 Bocelli shared how he was anxious about possible rain threatening the cancellation of the Central Park concert, as 70,000 people headed out […] 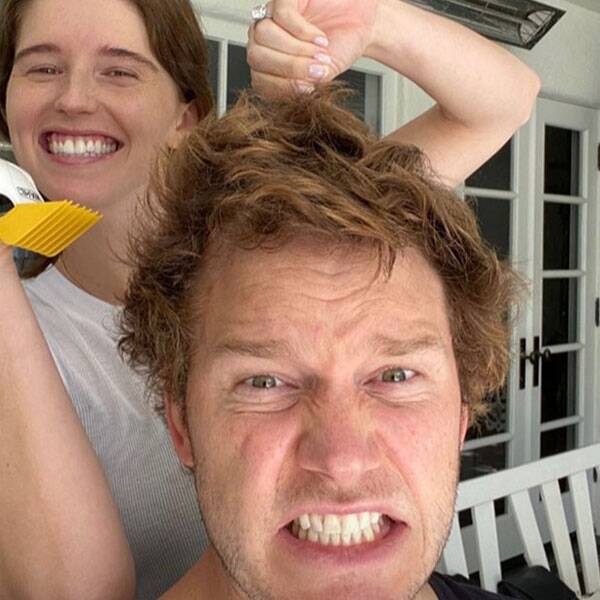 Chris Pratt is social distancing with a “damn good” hairstylist. On Friday, The Jurassic World star documented the at-home haircut that his wife Katherine Schwarzenegger […] 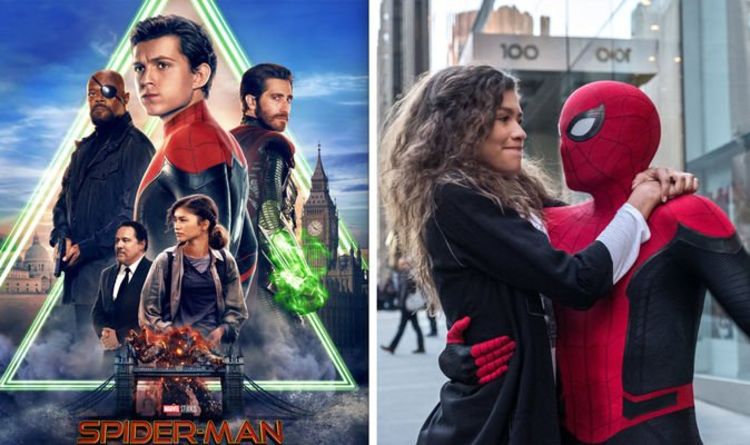 Spider-Man Far From Home is the latest superhero epic to hit cinemas. Marvel fans know to stick around for the end credits […] 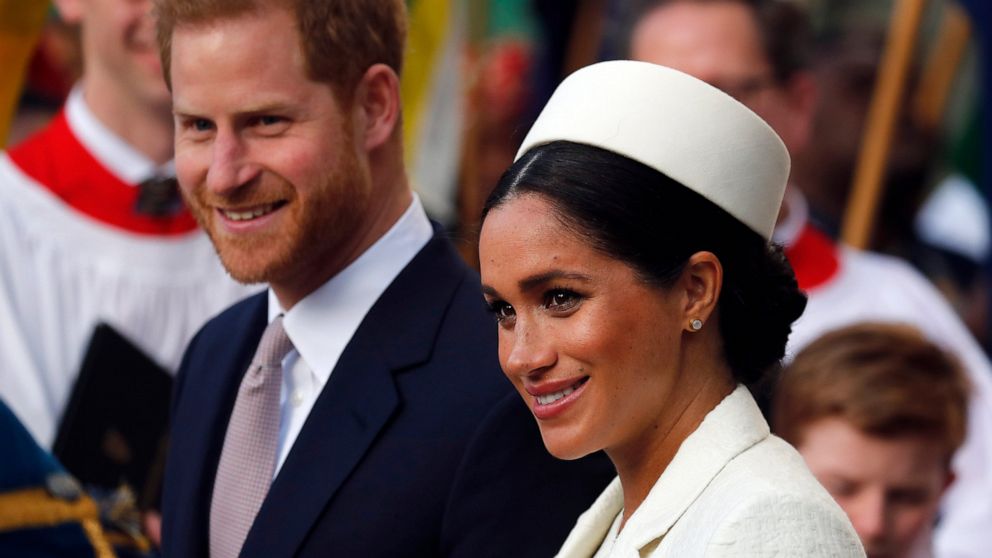 Buckingham Palace says Prince Harry and his wife, Meghan, will no longer use the titles “royal highness” or receive public funds under […]