Thailand will soon ease its rules on cannabis and allow people to grow the plant at home – but smoking for recreational purposes is still forbidden, and officials have warned that anyone who creates a smell by doing so in public could be charged.

From Thursday, Thailand will remove cannabis and hemp plants from its narcotics list, part of a drive to tap into the growing interest in infused drinks and medical treatments.

However, only the use of low potency cannabis is permitted. Extracts that contain more than 0.2% of tetrahydrocannabinol, the plant’s psychoactive substance which makes people feel high, remain illegal.

Officials have also said people should not smoke in public, and that doing so would be considered a public nuisance. “The department of health [will] issue an announcement determining that the smell and smoke from cannabis and hemp is a cause of nuisance under the Public Health Act,” Thongchai Keeratihattayakorn, deputy permanent secretary of the public health ministry told Thai media.

Under the new rules companies and individuals will be allowed to grow an unlimited number of plants in farms or in their gardens for medicinal purposes. However, growers must inform the authorities, and anyone cultivating plants for commercial reasons must also secure a permit.

The government has sought to encourage interested growers by announcing a campaign to distribute 1 million cannabis seedlings to people across the country.

Thailand has relaxed its cannabis laws over recent years in the hope of boosting the country’s agriculture and tourism sectors. In 2018, it became the first country in south-east Asia, a region known for its tough stance on drugs, to legalise marijuana for medical purposes. Since then, it has also allowed companies to sell products infused with hemp and CBD, a compound that does not give users a high.

A growing number of cafes and restaurants now sell food and drinks laced with cannabis. Such businesses are hoping to attract business from foreign tourists, whose numbers fell dramatically during the pandemic but are slowly returning.

The removal of cannabis from Thailand’s narcotics list will also pave the way for prisoners convicted in cannabis-related cases to be released, and their criminal records erased, according to local media.

A new draft law on cannabis control, which includes details on its production and its commercial use, is currently being considered in parliament. 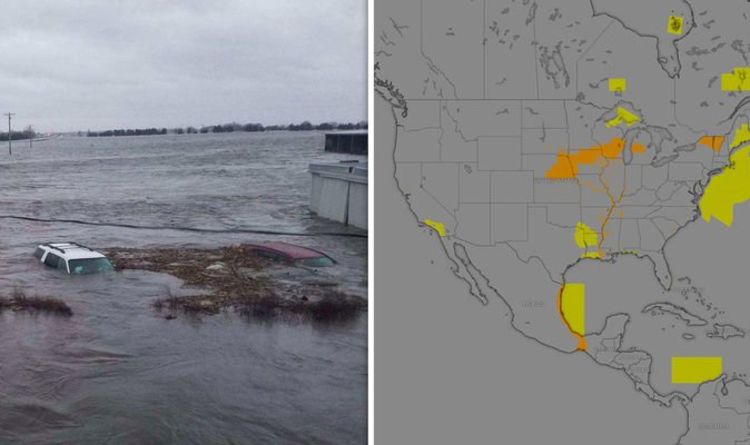 A swirling ’bomb cyclone’ has struck Nebraska, bringing with it weather conditions which have caused a danger to life. This type of […]

LAS VEGAS — President Trump ventures into an emotionally fragile and politically divided Las Vegas Wednesday, less than 72 hours after the […] 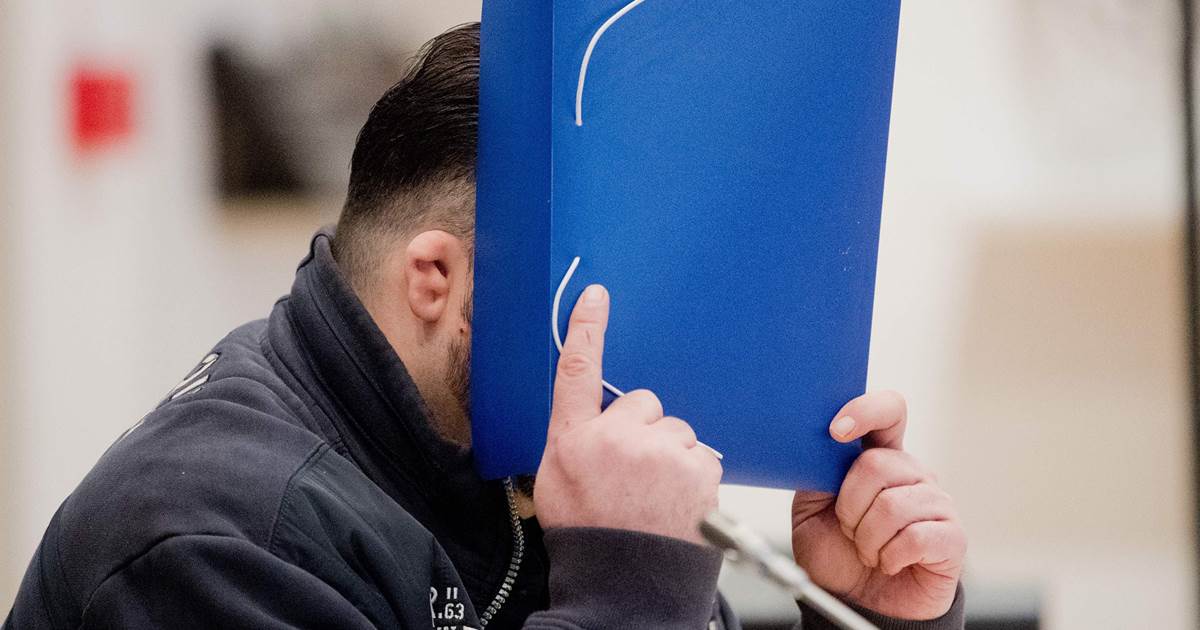 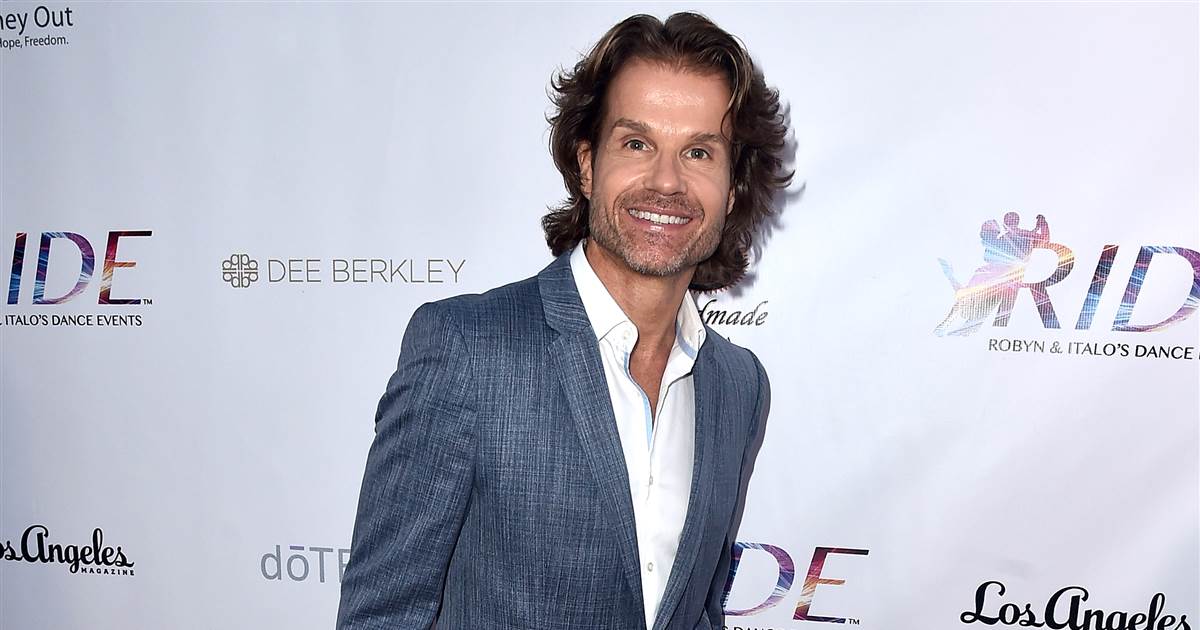