San Francisco residents have voted to recall the district attorney, Chesa Boudin, who was elected on an agenda of criminal justice reform, but faced intensifying backlash from law enforcement, conservatives and residents concerned about crime.

Boudin’s removal as the top prosecutor in the middle of his first term is a major blow to a growing movement across the US to elect progressive DAs dedicated to tackling mass incarceration, police brutality and racism in the legal system.

The race was called by the Associated Press just over an hour after polls closed, with early returns showing the recall had received more than 60% of the vote.

San Francisco mayor London Breed, a moderate Democrat, will appoint a successor to take over the DA’s office, but did not immediately announce her pick on Tuesday. Breed has increasingly opposed Boudin’s policies and criminal justice reforms more broadly, repeatedly siding with police officials in disputes and pushing to expand the police force and its powers.

Boudin is a former public defender and the son of two leftist Weather Underground activists who spent decades in prison. He became one of the most prominent prosecutors in the US fighting to undo the damage of harsh punishments in a country that locks up more people per capita than any other nation.

After his election in 2019, Boudin created a wrongful conviction unit that freed a man imprisoned for decades; eliminated cash bail in an effort to ensure people weren’t jailed because they were too poor to pay a fee; stopped prosecuting contraband cases that originated with minor traffic stops; and became the first San Francisco DA to charge an officer for an on-duty manslaughter.

Through resentencing, diversion and other reforms, Boudin has overseen a 35% reduction in the population of San Francisco residents in state prisons, a 37% decline in the adult jail population, and a 57% decline in the juvenile jail.

The recall campaign had a massive financial advantage, backed by ultra-wealthy donors, the San Francisco Chronicle reported, including Ron Conway, an early DoorDash investor and William Oberndorf, a billionaire and Republican mega-donor. Critics blamed Boudin for crime, violence, homelessness, retail thefts and other challenges that escalated during the pandemic. Homicides have increased in the city, echoing national trends, but overall violent crime decreased during the pandemic.

Experts say prosecutors’ policies often have little bearing on crime rates, which are a function of complex socio-economic factors, with some research suggesting that harsher punishments do not deter crime. As the recall gained ground, Boudin’s office noted that some of the California regions with “tough on crime” DAs promoting a traditional punitive approach were experiencing higher crime rates than San Francisco.

In an interview before the election, Boudin said the recall was “dangerous for democracy”, noting that voters were opting to remove him without knowing who would replace him. The recall, he said, was relying on a “Republican- and police union-led playbook to undermine and attack progressive prosecutors who have been winning elections across the country”.

Progressive DAs in Philadelphia and Chicago have won re-election despite intense backlash, but have also faced renewed calls to have them removed from office. There are also ongoing efforts to recall the Los Angeles DA, who was elected on a reform platform, but an initial campaign last year failed to get enough signatures.

Recall efforts, often backed by conservatives, have become increasingly common in California where voters can petition to remove a politician for any reason. In February, San Francisco held its first recall vote in the city since 1983, with residents electing to remove three school board members amid frustrations about closed schools during the pandemic.

WASHINGTON (Reuters) – The NAACP, the largest U.S. civil rights organization, is launching a drive ahead of November’s presidential election to boost […] 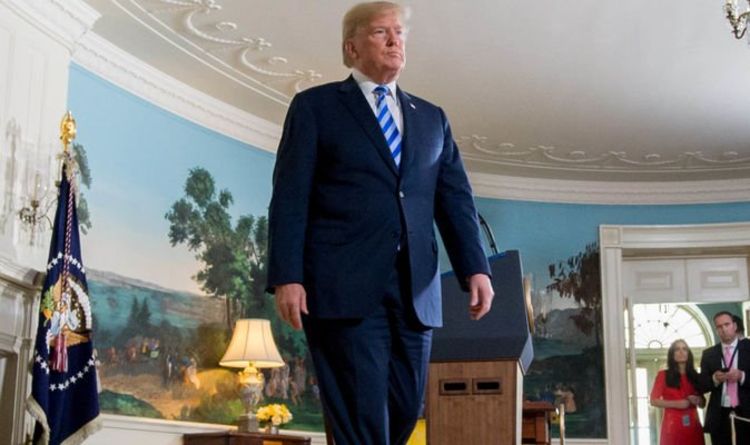 Donald Trump has sought an aggressive stance against Iran in recent weeks, as he blamed the nation for perceived slights against the […] 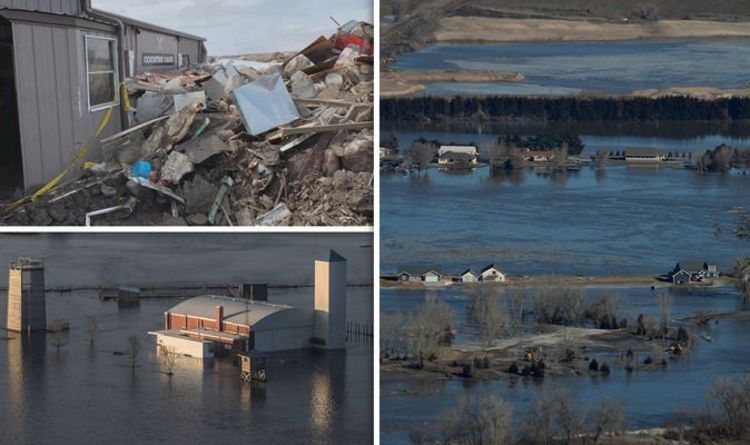 Flooding following a “bomb cyclone” which unleashed blizzard conditions on the Midwestern US has killed three people in Nebraska and Iowa. Now […] 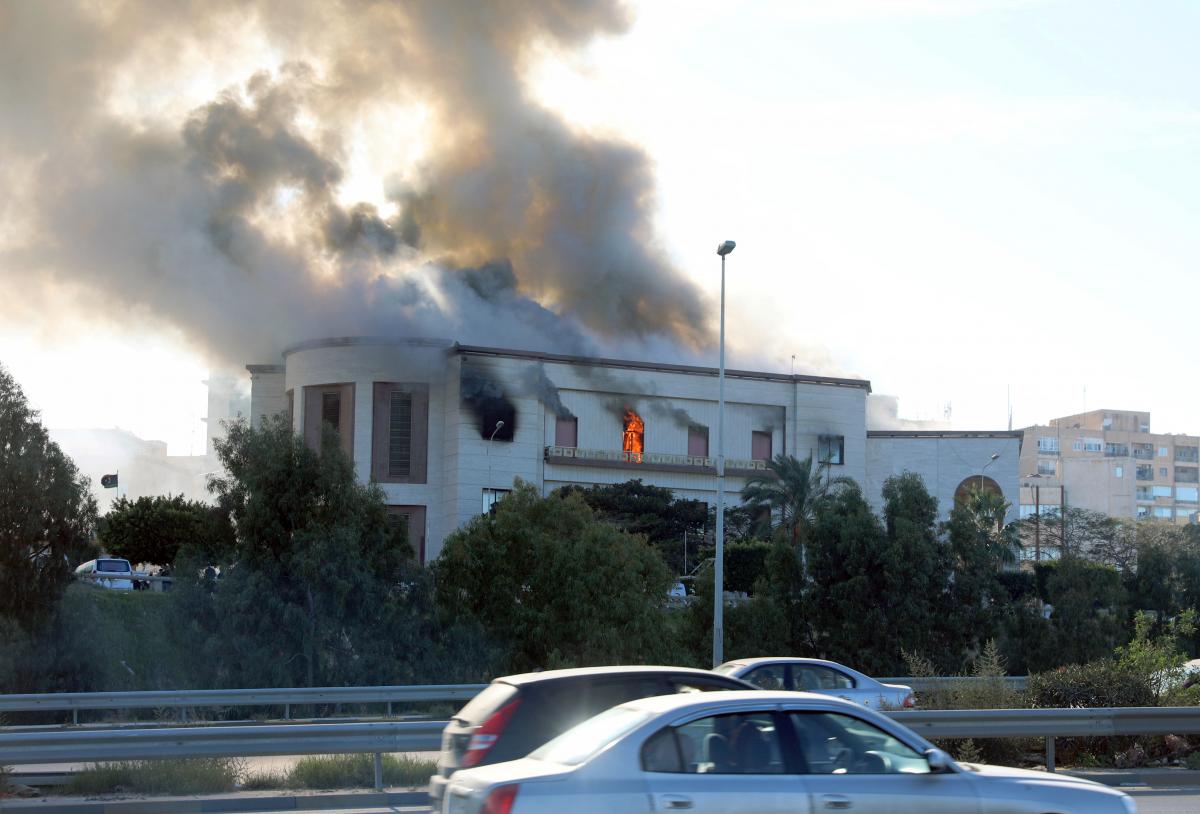 Smoke rises from the site of the headquarters of Libya’s foreign ministry after suicide attackers hit in Tripoli, Libya December 25, 2018. […]