Phil Mickelson has refused to say whether or not he has been banned from the PGA Tour after his defection to LIV Golf, insisting he has earned his lifetime membership and should not be forced to give it up.

On the eve of the tour’s debut competition at Centurion Club in St Albans, Mickelson squirmed his way through his first press conference since he sparked widespread condemnation with his comments about the Saudis and his scheming against the PGA Tour for more money, which led to months in exile.

The launch of the Saudi Public Investment Fund-backed tour has ripped the sport apart with Mickelson leading a host of star-studded names including Dustin Johnson, Ian Poulter and Sergio Garcia in the competition’s first tournament this week.

Mickelson is reportedly being paid £160million to compete at LIV Golf events.

The 51-year-old American previously described the Saudis as ‘scary motherf***ers’ and said he was well aware of the nation’s ‘horrible record on human rights’ – including the murder of Washington Post reporter Jamal Khashoggi – in an interview with the author of a new unauthorised biography.

But now Mickelson refused to comment on whether or not he has been given a ban by the PGA Tour after teaming up with the Saudis.

The six-time major champion said: ‘I’ve been a part of the tour for over 30 years and I’ve had a lot of incredible memories and experiences, tournaments that I’ve won and lost.

‘I’ve gained a lot, received a lot and I’m grateful for everything the tour has done for me. I’ve also worked hard to contribute and build and add value to the tour in my time there. 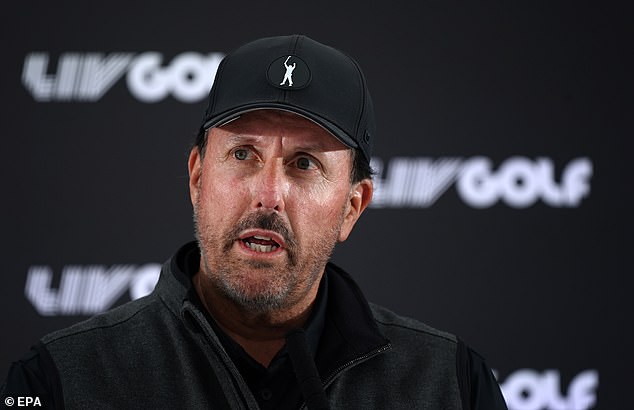 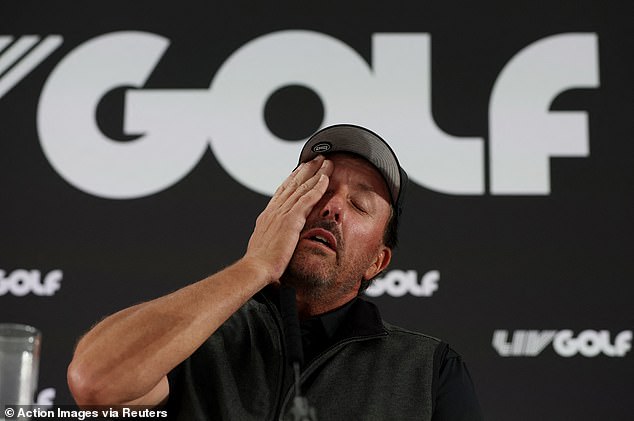 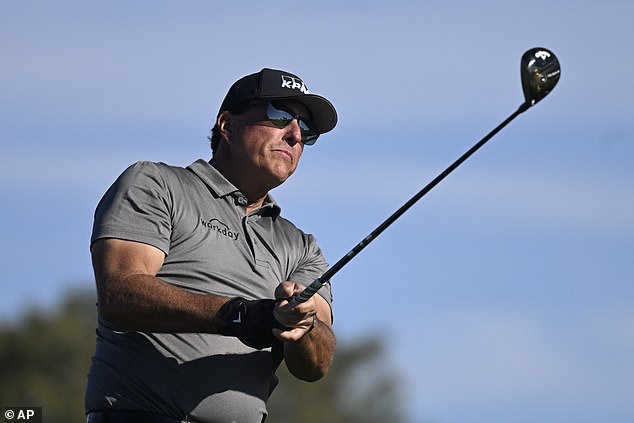 ‘I worked hard to get a lifetime exemption. I don’t want to give that up. I don’t feel I should have to. I don’t know what’s going to happen. I’ve earned that and I don’t plan on just giving it up.

‘I’ve really enjoyed my time on the PGA Tour. I’m had some incredible experiences, great memories and I have a lot of strong opinions that it should and could be a lot better.

‘One mistake I’ve made is voicing them publicly. I will make an effort to keep those conversations behind closed doors moving forward.’

In his first appearance in front of the media in months, Mickelson was wearing a cap featuring his own personal logo, having been dropped by long-term sponsor KPMG due to the furore. In contrast to his long-term public image, Mickelson was also unshaven.

Former world No 1 Dustin Johnson, who has pocketed a signing bonus in excess of £100m in signing-on fees from LIV Golf, announced he had resigned his membership of the PGA Tour at an awkward press conference on Tuesday.

From now on he will only contest the majors, subject to him receiving clearance to do so amid the chaos, and the eight events of the controversial £200m LIV Golf Invitational Series. 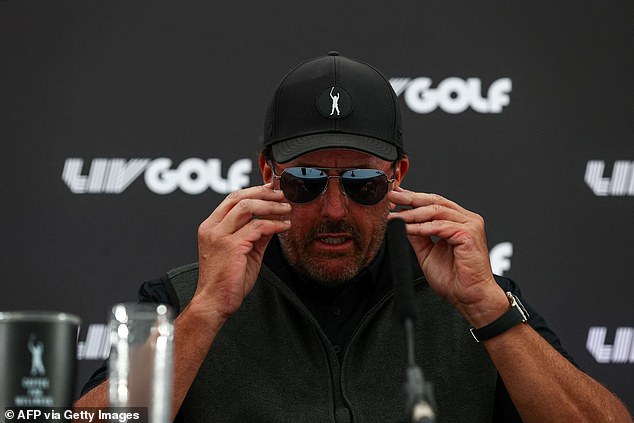 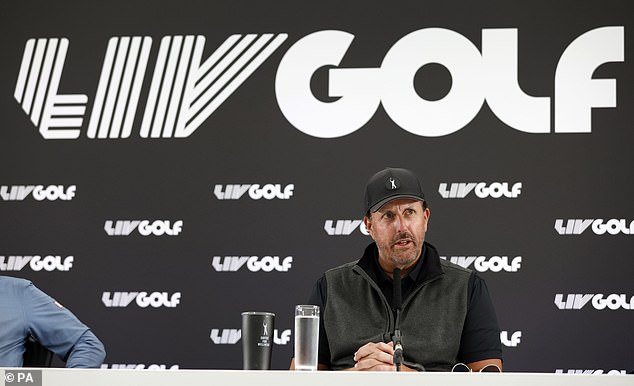 It has been reported that fellow major winners Sergio Garcia, Louis Oosthuizen and Charl Schwartzel, who have all signed up to Greg Norman’s fledgling circuit, have also terminated their membership.

Asked if he had done the same, Mickelson said: ‘I saw that and I think they’re making the decision that’s best for them personally.

‘I respect that. As a lifetime member I’m not required to play 15 events. I don’t have to play any. I can play one. So I don’t see a reason for me to give that up.’

Mickelson had also previously stressed he does not condone human rights violations, adding, however, that working with the Saudis was a ‘once-in-a-lifetime opportunity to reshape how the PGA Tour operates’ while also accusing the Tour of ‘obnoxious greed’. 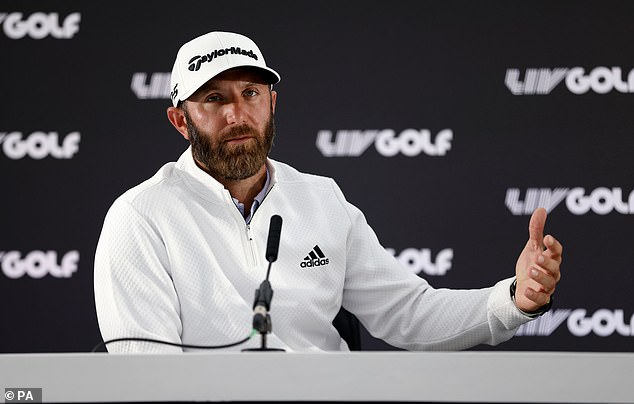 Today he added: ‘I’ve said and done a lot of things I regret. Sorry for that and the hurt it’s caused. I don’t condone human rights violations at all. Nobody here does.

‘I’m aware of what has happened with Jamal Khashoggi and it’s terrible. I have also seen the good that the game of golf has done throughout history and I believe LIV Golf is going to do a lot of good for the game as well.

‘I don’t condone human rights violations. I don’t know how I can be more clear.

‘I understand that many people have strong opinions and may disagree with this decision. I can empathise with that.

‘But at this time this is an opportunity that gives me a chance to have the most balance in my life going forward and I think it’s going to do a lot of good for the game.’

‘My gambling got to a point of being reckless and embarrassing’: Phil Mickelson opens up about losing £32MILLION due to past addiction but insists ‘my family and I have been financially secure for some time’ as he defends decision to join Saudi tour

Phil Mickelson has admitted his gambling became ‘reckless and embarrassing’ as he prepares to return to the spotlight at the LIV Golf Invitational opener in St Albans.

The 51-year-old has received an estimated £160million signing bonus to be a star attraction for the controversial Saudi-backed breakaway venture, which on Thursday will serve as his re-entry point to the game after embarking on a self-imposed exile in February because of the backlash to his comments about the new tour.

While he was away, a new book claimed the six-time major winner sustained gambling losses of more than £32.4m between 2010 and 2014.

Mickelson said: ‘My gambling got to a point of being reckless and embarrassing. I had to address it. I’ve been addressing it for years. And for hundreds of hours of therapy. I feel good where I’m at. My family and I have been financially secure for some time.

‘Gambling has been part of my life ever since I can remember. But about a decade ago is when I would say it became reckless.

‘It’s embarrassing. I don’t like that people know. The fact is I’ve been dealing with it for some time. Amy (his wife) has been very supportive of it and with me and the process. We’re at a place after many years where I feel comfortable with where that is.

‘It isn’t a threat to me or my financial security. It was just a number of poor decisions.’ 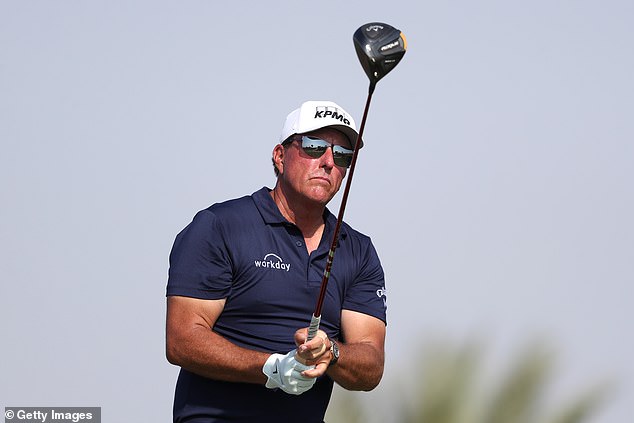 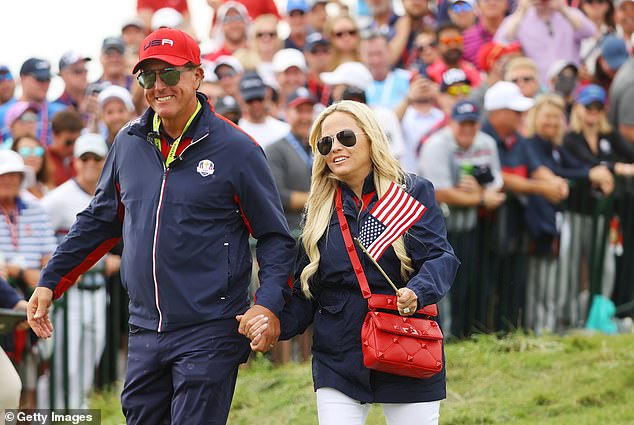 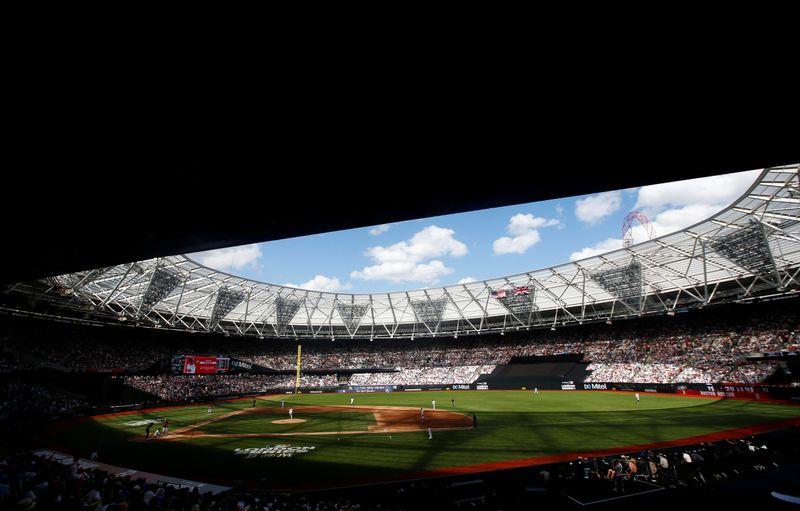 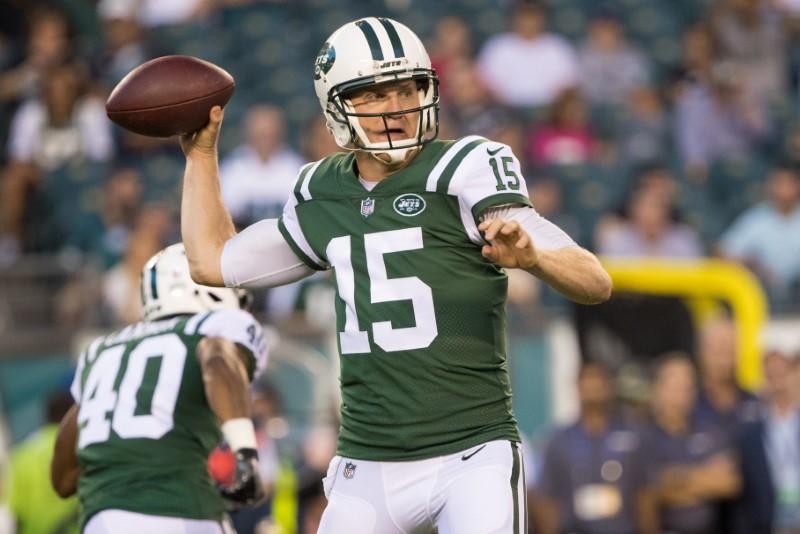 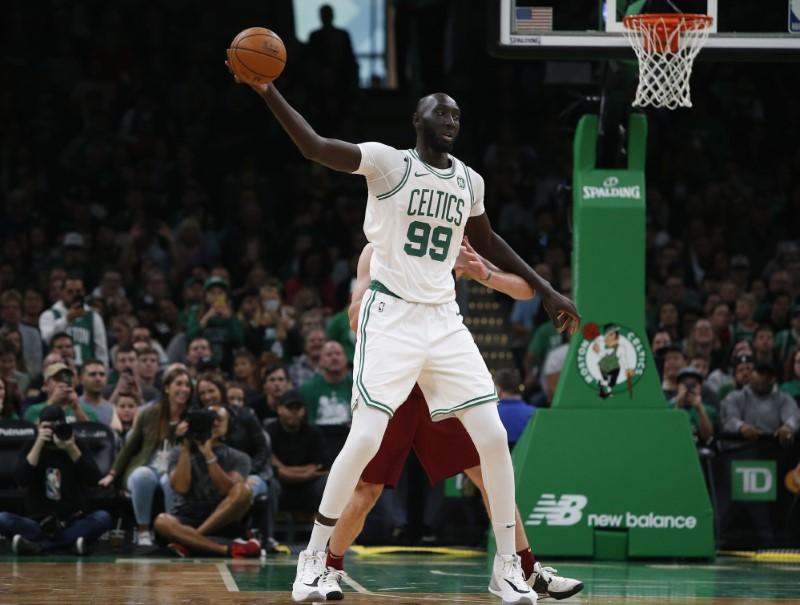 Everyone looks tired. Liverpool counterattack in the closing minutes and Trent Alexander-Arnold (41 games for club and country this season) can barely […]