Finally, the moment everyone has been waiting for… new Disney Plus series Ms. Marvel opens with an animated intro courtesy of Marvel superfan Kamala Khan, establishing her love for superheroes and Captain Marvel in particular. This new Marvel Cinematic Universe hero got a lot going on in her life, but things are about to get complicated for this teenaged daydreamer when she suddenly develops cosmic superpowers…

The first of the show’s six episodes is available on Disney’s streaming service now, with more to follow each Wednesday until July 13. Let’s dive into an in-depth recap of Episode 1, including character arcs, Marvel Easter eggs and post-credits scene (and lots of SPOILERS!)

The first thing we learn about Kamala (played by Iman Vellani) is that she’s a huge fan of the superheroes of the MCU. Under the name Sloth Baby this New Jersey teenager even created an animated 10-part series about Captain Marvel, which teaches us someone can come out of nowhere and do something amazing (like punch Thanos in the face).

The premiere episode focuses on Kamala’s efforts to go to fan event AvengerCon. As a sort of fictional version of an MCU Stan, Kamala gives Marvel a chance to turn the lens back on fans. The show celebrates the passion and creativity of fans like Kamala, but there are some hints at the dark side of fandom.

Among Kamala’s Youtube suggestions are a video titled Bitten by a radioactive feminist?, a subtle reference to the many misogynistic and racist rants appearing on YouTube. And while the show clearly sets up Zoe as a possible antagonist, Kamala and Bruno are guilty of gatekeeping against their glamorous classmate when they spot her at AvengerCon. Who’s to say Zoe’s fandom is less authentic just because she has way more followers?

Still, at least Kamala saves Zoe’s life, even if it was kinda her fault Zoe got clobbered by Thor’s hammer in the first place.

In the show, Ms. Marvel’s powers allow her to shoot strange crystalline light from her hands, strong enough to decapitate Ant-Man before shattering into pieces. When her power first manifests, she’s flipped into an upside down realm of shadowy forms with purple glowing eyes.

This is different from her powers in the comics, where she has the power to stretch and distort her body. The show nods to her bendy-extendy powers with the giant glowing hand that stretches out and catches Zoe as she falls.

The source of her power is different too. In the comics, Kamala got her superpowers from exposure to Terrigen Mists that awakened her dormant Inhuman powers. The Inhumans have appeared on screen — their silent leader Black Bolt, played by Anson Mount, appeared in Doctor Strange in The Multiverse of Madness — but the Inhumans TV show was a rare MCU misfire. So the new Disney Plus show refines both Kamala’s powers and their source to fit in with the MCU’s aesthetics and storylines.

The cool thing about Kamala’s adjusted powers is that they stem from a family heirloom. Mysterious objects often appear in superhero origin stories, but the key thing is that Kamala didn’t just stumble upon this powerful object: it’s explicitly linked to her background and heritage.

One of the many ways in which Ms. Marvel feels fresh is in its representation of a young Muslim girl on screen. The series presents a rounded, nuanced portrayal of a Pakistani American family. Kamala, while conflicted about her role in her family and culture, isn’t a one-dimensional character struggling with oppression, and her overbearing mother is more than a stereotype.

The show depicts microaggressions that people of color face every day, like teachers blithely mispronouncing Kamala’s name, as well as the social pressures exerted on youngsters such as aunties gossiping disapprovingly about women who choose not to get married or even socialize with people outside their culture.

“We’re the first show that showcases religion, school-life balance,” Pakistani Canadian star Vellani told The Guardian.”I went to a very diverse school, and it’s so important to showcase a child of immigrant parents who is proud of their culture, doesn’t neglect it, and doesn’t feel that they need to separate themselves from religion, their family or their culture to become their own person.”

For CNET’s Abrar Al-Heeti, Ms. Marvel is part of a long-overdue movement away from decades of portraying Muslim characters as terrorists and bad guys.

“In recent years, more shows have incorporated authentic representation,” she writes in an exploration of Ms. Marvel’s cultural significance, “like Hulu’s Ramy and NBC’s Transplant. But Ms. Marvel takes that to the next level by introducing the world to a young, ambitious superhero whose most powerful attribute will undoubtedly be her ability to shatter stereotypes and to show how teenage struggles can be relatable regardless of our background.”

After all, the timeless power of the superhero myth isn’t just about city-smashing punch-ups between dudes in tights: the secret identities, the great powers and great responsibilities inspire youngsters of every generation.

Strangely, there’s no mention of Sana Amanat, the Pakistani American Marvel editor who also co-created Ms. Marvel. She’s an executive producer on the show, however.

Wilson is also referenced in the school’s Mulan-quoting guidance councillor, Mr. Wilson, whose initials appear to be GWW.

At the end of the episode we some agents of the US Department of Damage Control, Cleary and Deever. You may recognize Cleary as one of the agents who questions Peter Parker in Spider-Man: No Way Home, played by Arian Moayed from Succession and Inventing Anna. Deever is played by Alysia Reiner from Orange is the New Black.

Annoyingly, this isn’t actually a bonus or tease, it’s literally the introduction of some main characters. Anyone who turns off the show when the credits roll will have no idea who these important people are when they show up in the next episode. This isn’t what post-credits scenes are for!

When’s the next episode?

New instalments stream each Wednesday. Episode 2 is streaming June 15. Here’s the full episode release schedule for the rest of the series. 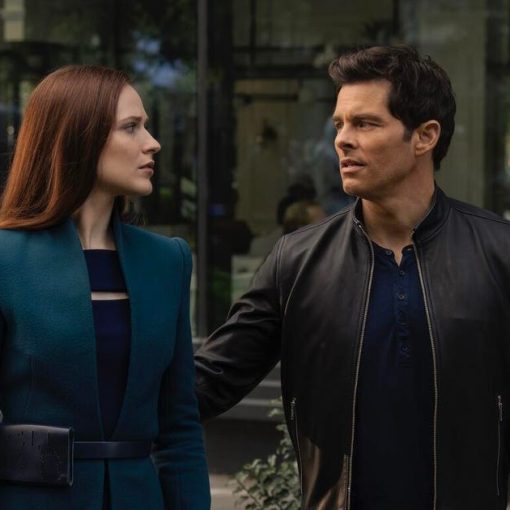 The second-to-last episode of Westworld season 4 aired on Sunday, setting the stage for next week’s finale. It caps off with a surprising twist […] In mid-2014, Satya Nadella, who had just become the chief executive of Microsoft, ushered the heads of the company’s gaming division into […] 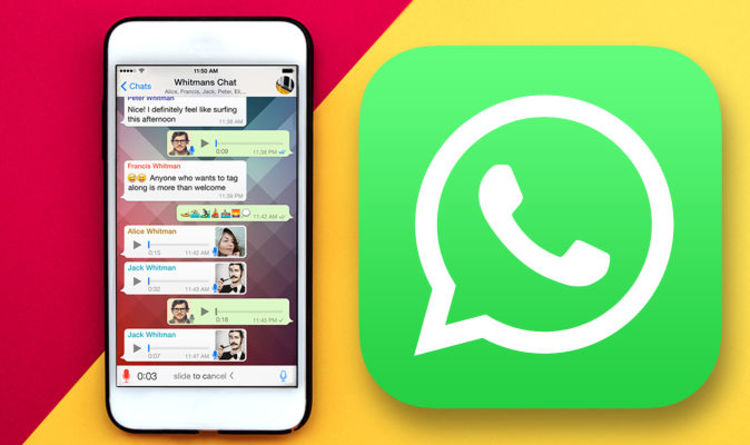 WhatsApp pushed-out a substantial update to the iPhone version of its hugely-successful messaging app. The Facebook-owned messenger, which recently rolled-out an all-new […] 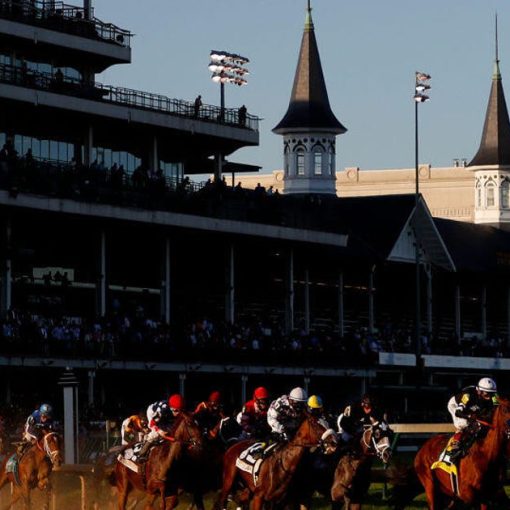 It’s finally here: that long-awaited first Saturday in May, when the 148th Kentucky Derby will draw about 165,000 spectators to Churchill Downs.  […]