They concluded: “There’s such a rich history that needs acknowledgement and conversations that need to happen between Olivia and Elliot, I have the utmost faith that you can do it justice.”

A number of loyal fans also shared hopes of a romance between Elliot and Olivia, after the show had hinted at it on numerous occasions.

While others wished for more crossover episodes with the franchise’s two other Law and Order shows.

As showrunners have remained tight-lipped about a potential storyline, fans can expect Benson and her team to be compassionate to the victims of sexual assault crimes.

Law and Order SVU is available in the US on NBC. A UK release date has yet to be announced. 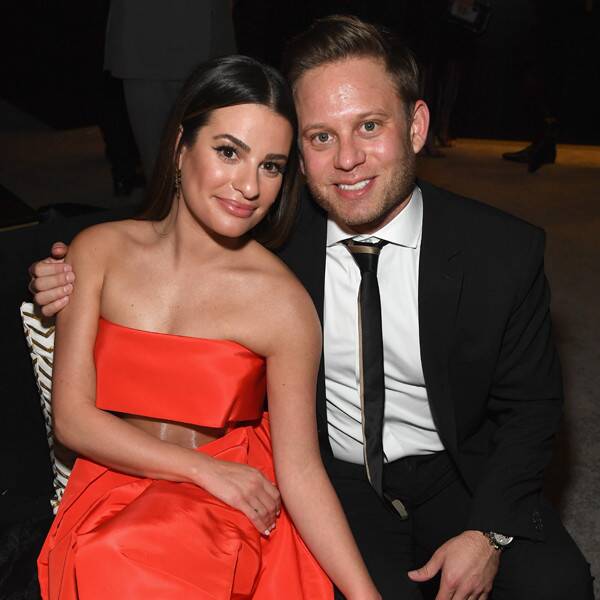 In June, following George Floyd‘s death, Michele publicized her support of the Black Lives Matter movement and called for an end to […] Prosecutors will continue presenting their case against Jussie Smollett on charges he staged a fake assault on himself, prompting a massive Chicago […] 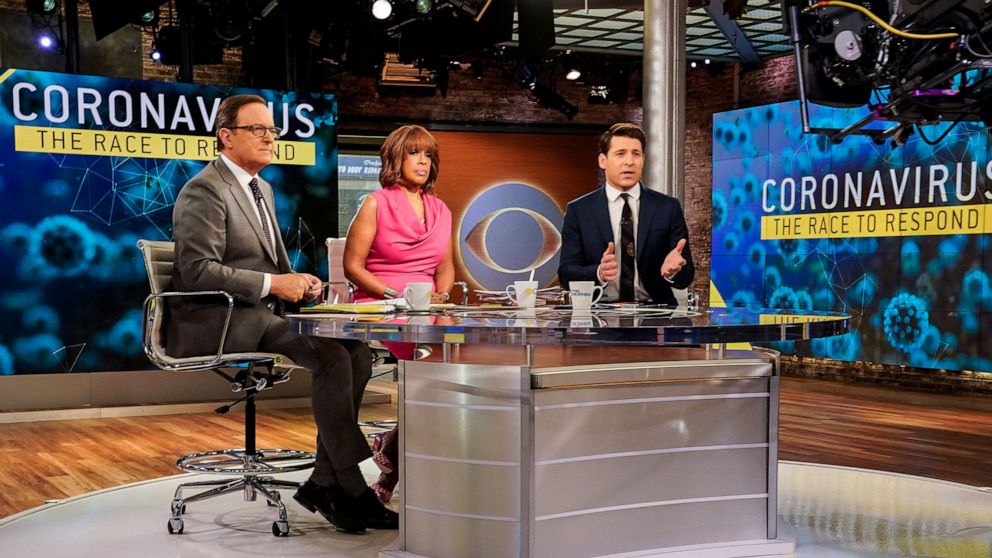 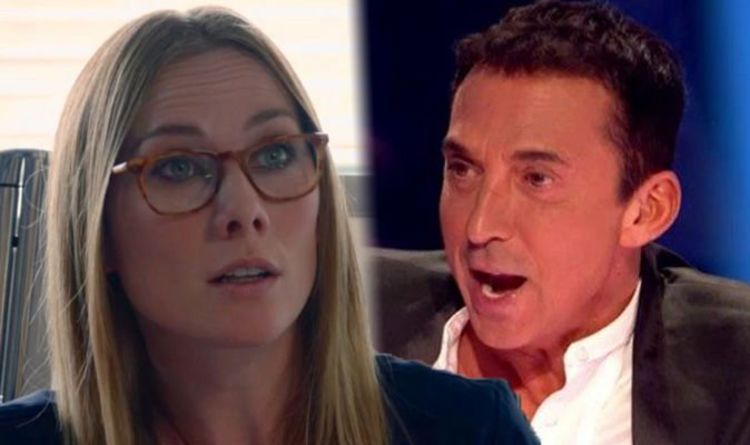