Josef Fritzl is BLOCKED from moving to a softer jail: Incest monster, 87, is ‘still considered a danger’ and will stay in psychiatric detention to serve sentence for raping and imprisoning his daughter for 24 years

By Lizzie May For Mailonline

Incest monster Josef Fritzl is set to stay in a high-security prison after court judges reversed plans to move him to a softer jail as he is ‘still considered a danger’.

The 87-year-old was jailed for life in 2009 after keeping his daughter Elisabeth in a self-built dungeon-like basement chamber in their home in Amstetten, Austria.

She was kept down there until 2008 where she was raped thousands of times. This led to Fritzl fathering seven children with his daughter.

Now, court judges have reversed plans to move him to a softer jail after spending 23 years in a high-security prison for mentally ill criminals.

Austria’s Higher Regional Court in Vienna blocked the decision made in April, with the Krems Regional Court confirming that he will remain in Stein Prison.

They said: ‘The Higher Regional Court (OLG) Vienna has recognised the need for further accommodation in an institution for mentally abnormal lawbreakers.’ 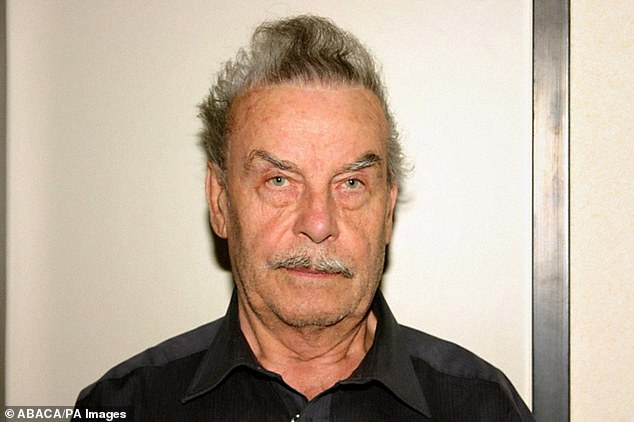 A court ruled that the notorious Austrian (pictured in a mugshot in 2008), who fathered seven of his daughter’s children, should be moved, but now a court has reversed the decision, leaving him to remain in the high-security psychiatric jail Stein Prison 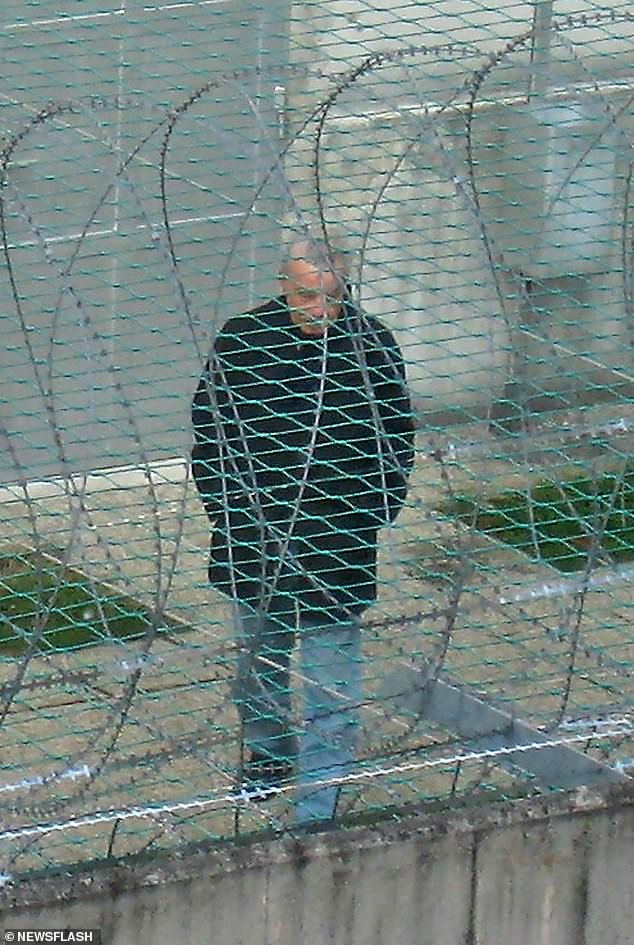 Josef Fritzl, an evil 87-year-old (pictured previously in the yard of a prison) who imprisoned and raped his daughter for 24 years is set to stay in a high-security prison after court judges reversed plans to move him in a softer jail 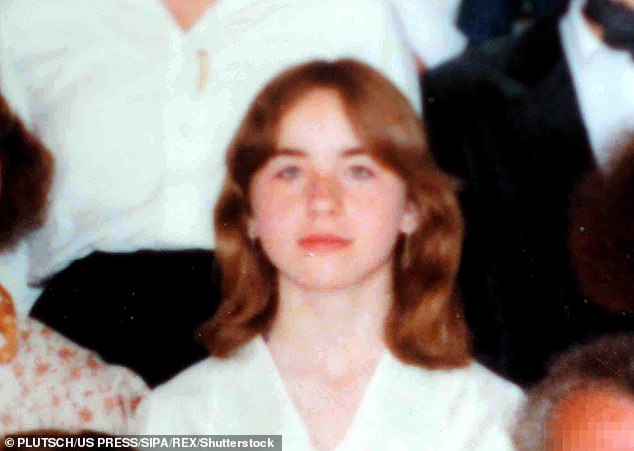 Josef Fritzl was jailed for life in 2009 after keeping his daughter Elisabeth Fritzl, pictured, who disappeared aged 18 in 1984 when he lured her down to the self-built dungeon-like basement chamber in their home in Amstetten, Austria

The correctional court responsible for Stein Prison – Austria’s most secure psychiatric jail – had decided on 1st April to release Fritzl and move him.

But the move was blocked when the Krems public prosecutor’s office lodged a complaint, backed by senior judges in Vienna. 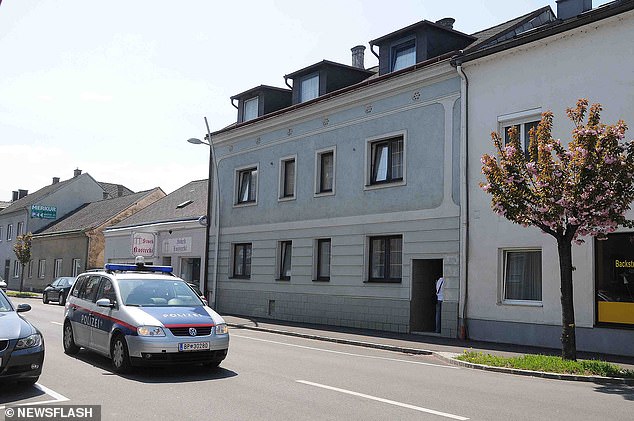 She was kept in the basement of their Austrian home (pictured) until 2008 where she was raped thousands of times. This led to Josef fathering seven children with his daughter 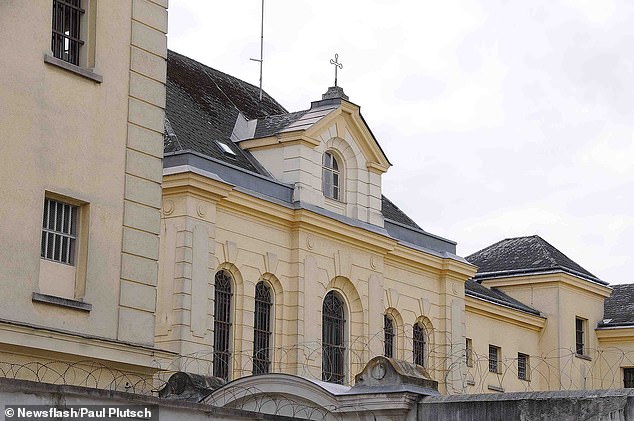 And now, court judges have reversed plans to move him to a softer jail after spending 23 years in a high-security prison for mentally ill criminals. Pictured is the prison where Josef Fritzl is currently jailed

They stated that the decision to keep Fritzl at the high-security psychiatric prison was justified because he still suffers from a non-treatable serious mental illness.

It was reported in 2019 that Fritzl, then 84, was exhibiting signs of dementia and that his mental health was deteriorating.

He was said to be extremely unpopular with other inmates at the Krems-Stein prison and spent much of his time in solitary confinement.

Meanwhile, Elisabeth has not had any contact with her father since he was jailed and lives under a new alias in an unknown part of Austria with the children conceived during the decades her own father brutally raped her.

She disappeared aged 18 in 1984 when her father lured her down to the basement. 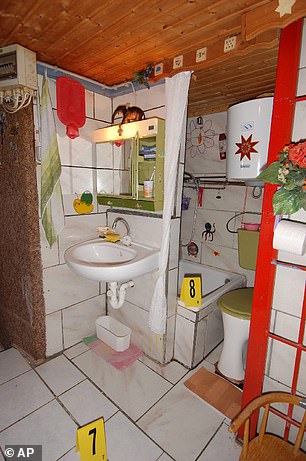 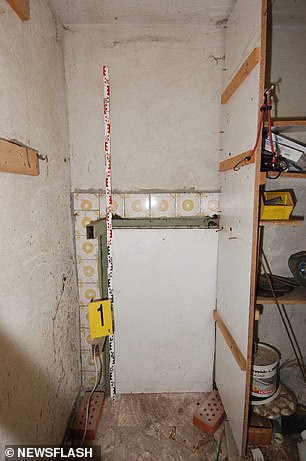 A photo taken by a forensic team and released by the Austrian police with permission of Austria’s prosecution office on April 28, 2008 shows a view into a hidden room in a house in Amstetten, Austria

Fritzl’s horrific crimes were only discovered when one of the children, Kerstin, slipped into a coma and he took her to hospital where doctors noted her malnourished condition and rotting teeth.

Another of the children died at the hands of Fritzl, a matter of days after being born. He disposed of the body in an incinerator.

Another three were brought up Fritzl and his wife, Rosemarie.

When Elisabeth, now 55, was given permission to finally leave the dungeon to visit Kerstin in hospital, she was arrested and subsequently told the police about the horrific crimes her father had committed.

Fritzl said during his trial that he ‘actually meant well’ before being jailed. 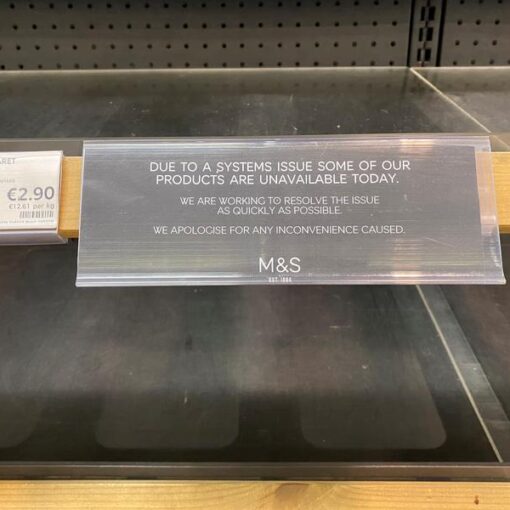 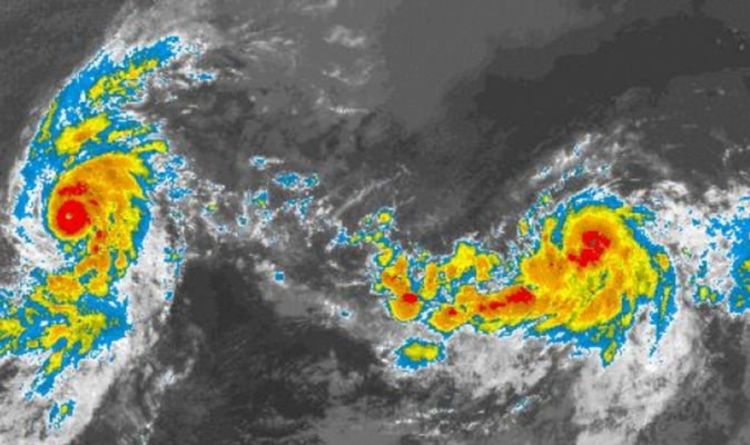 According to the latest National Oceanic and Atmospheric Administration (NOAA) Hurricane Erick is packing winds of up to 132mph. These wind speeds […] 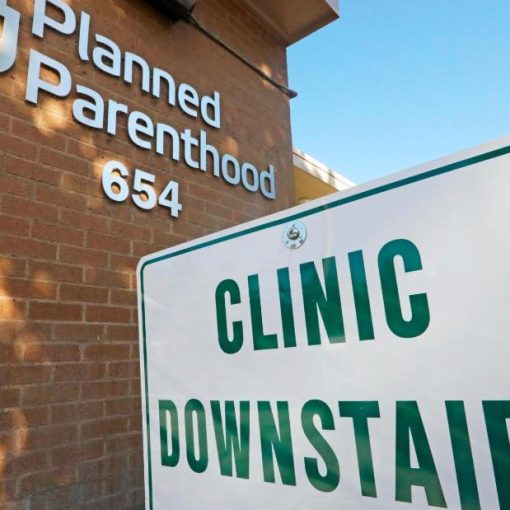 In all, 26 states have laws that indicate they could outlaw or set extreme limits on abortions, effectively banning the procedure in […] 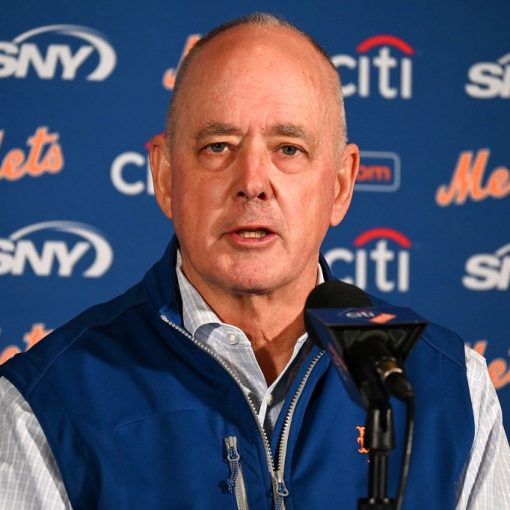 CARLSBAD, Calif. — This week’s general managers’ meetings ideally would begin for the Mets with a new front office leader in place, […]