If you’re on TikTok there’s a possibility you can’t get Louis Theroux’s voice out of your head. His catchy “jiggle jiggle” rap — yep, you know the one I’m talking about — has been accompanying viral videos all over the platform. Even ferrets and bumblebees are grooving to it.

Whether you’d consider yourself a hardened jiggle-jiggle rap listener or you’ve missed out on the smooth tune until now, here’s what you need to know.

Theroux, a British-American documentarian and son of the famous novelist Paul Theroux, wrote the rap in an episode of his BBC 2 documentary series Louis Theroux’s Weird Weekends. The episode aired way back in 2000. On Feb. 18, Theroux was asked if he remembered the rap during an appearance on the YouTube series Chicken Shop Date, and he switched into star rapper-mode once again.

That’s the version of the jiggle-jiggle song we’ve been hearing on TikTok. It’s also no longer a cappella, thanks to Manchester-based producers Duke and Jones. They posted their music-accompanied video on March 16, and it’s since gotten more than 50 million views.

Comments under the video go a little something like this: “I cannot physically stop listening to this.” “Na, this goes hard.” And simply, “phenomenal.”

Boom. A million likes. This track is gold.

As for the inspiration for the lyrics? “Jiggle,” “wiggle” and “dribble” apparently came to Theroux in the shower, according to Weird Weekends.

On the show, one of the rappers who helped Theroux write the track elaborated about the rap’s iconic opening line, “My money don’t jiggle, jiggle, it folds.”

If you need more of Theroux’s raps in your life, we have you covered. The BBC released footage that includes a second verse to the jiggle-jiggle rap. Here’s the clip, which is from Louis Theroux: Life on the Edge, a newer series from Theroux that revisits his past work.

Even ferrets and bumblebees are grooving.

And some more… casual dancing.

Finally, a TikTok that sums up how we’re all feeling. 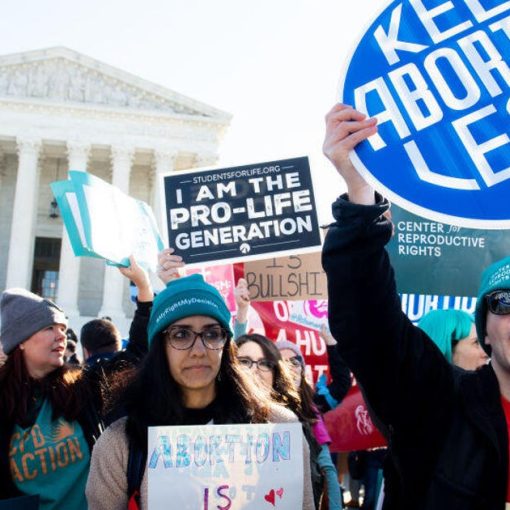 For more information about your reproductive health rights and related federal resources, you can visit the US government’s Reproductive Rights site. Weeks […] 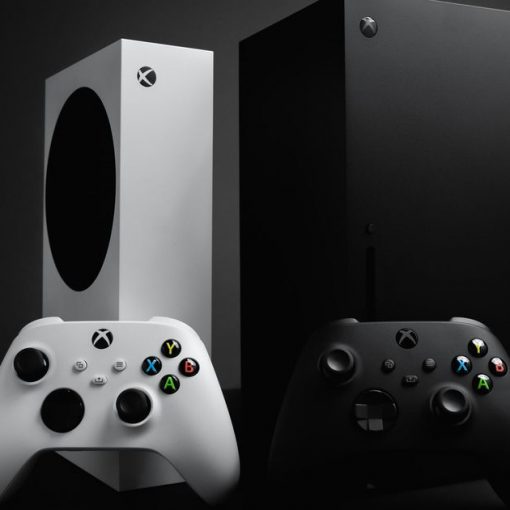 Ever since Microsoft launched the Series X and Series S last November, it’s been a challenge for gamers to buy the new consoles. […] 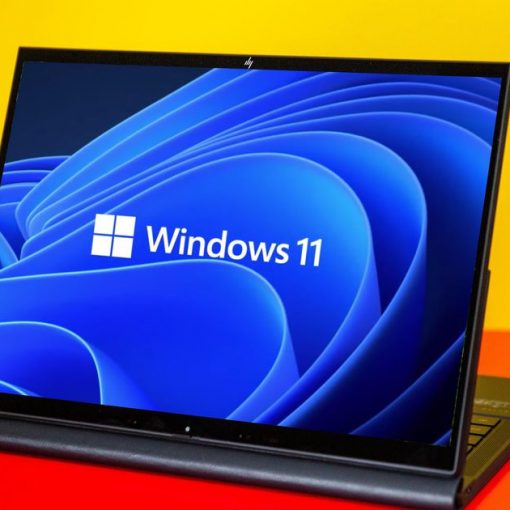 Windows 11 brings a bunch of new features. Here’s how to use them. Microsoft Windows 11 started rolling out to eligible devices on […] 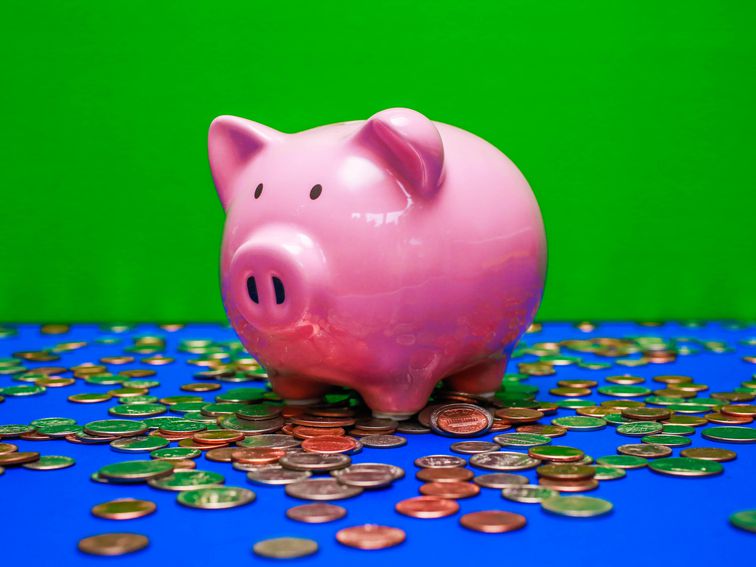 There’s an inkling that the stimulus bill could still be salvaged. Sarah Tew/CNET Congress went on recess last week without passing a […]