Surrounded by Toms! Real Housewives of Beverly Hill’s star Erika Jayne has found solace in her first husband and their son — both named Thomas — amid her current legal troubles with estranged husband Tom Girardi.

On Tuesday, June 7, the reality star, 50, revealed that she still had a bond with ex-husband Thomas Zizzo, 57, who is the father of their son, Tommy, 29. “Yes, actually I am [close with Zizzo]!” she told Bravo’s The Daily Dish when asked about their current relationship.

The performer shared that she has leaned on both Thomas and Tommy during the legal and financial struggles she’s faced ever since separating from Girardi, 83, in November 2020. Erika filed for divorce after the lawyer was accused of stealing millions of dollars from settlement funds of plane crash victims to support the former couple’s lavish lifestyle. The Chicago alum, for her part, denies any involvement or knowledge of the alleged crimes.

“People don’t understand this, but we’re actually pretty tight. They have been very supportive of me, and I’m very grateful,” she said, adding, “And my mom is close with [Thomas’] mother!”

The Bravo personality also went on to praise the relationship she’s built with her son Tommy, a Los Angeles Police officer, amid all the recent drama.

“And I will say this — the silver lining to all of this s–t is that our relationship is stronger,” the “Xxpen$ive” singer gushed during her interview. “My son and I, we’ve really come together. … He’ll be 30 in June. Jesus. I just remember walking around here in New York being pregnant with him, but he’ll be 30. And so asking him what he thinks about things, you know, you get this adult perspective, and it’s really nice.”

The Georgia native met the professional DJ, who she referred to her in her August 2008 memoir as “an absolute piece,” while she was a go-go dancer at a Manhattan club where he was also employed at the time. The two dated for six months before moving in together. Erika became pregnant shortly after. The two tied the knot in December 1991 but called it quits five years later.

“I knew I was a good mom. I thought I was adult enough to be a wife and a mother, but really I wasn’t,” she penned in her book Pretty Mess. “Tommy bore the brunt of that. It was this constant pressure and it was hard for both of us to take. We broke up when my son was a little more than 18 months old. I came out of a divorced home. I did what I knew, which was to take my son and leave.”

Following her split with the New York native, Erika married Girardi, who is now living in a senior home with Alzheimer’s. 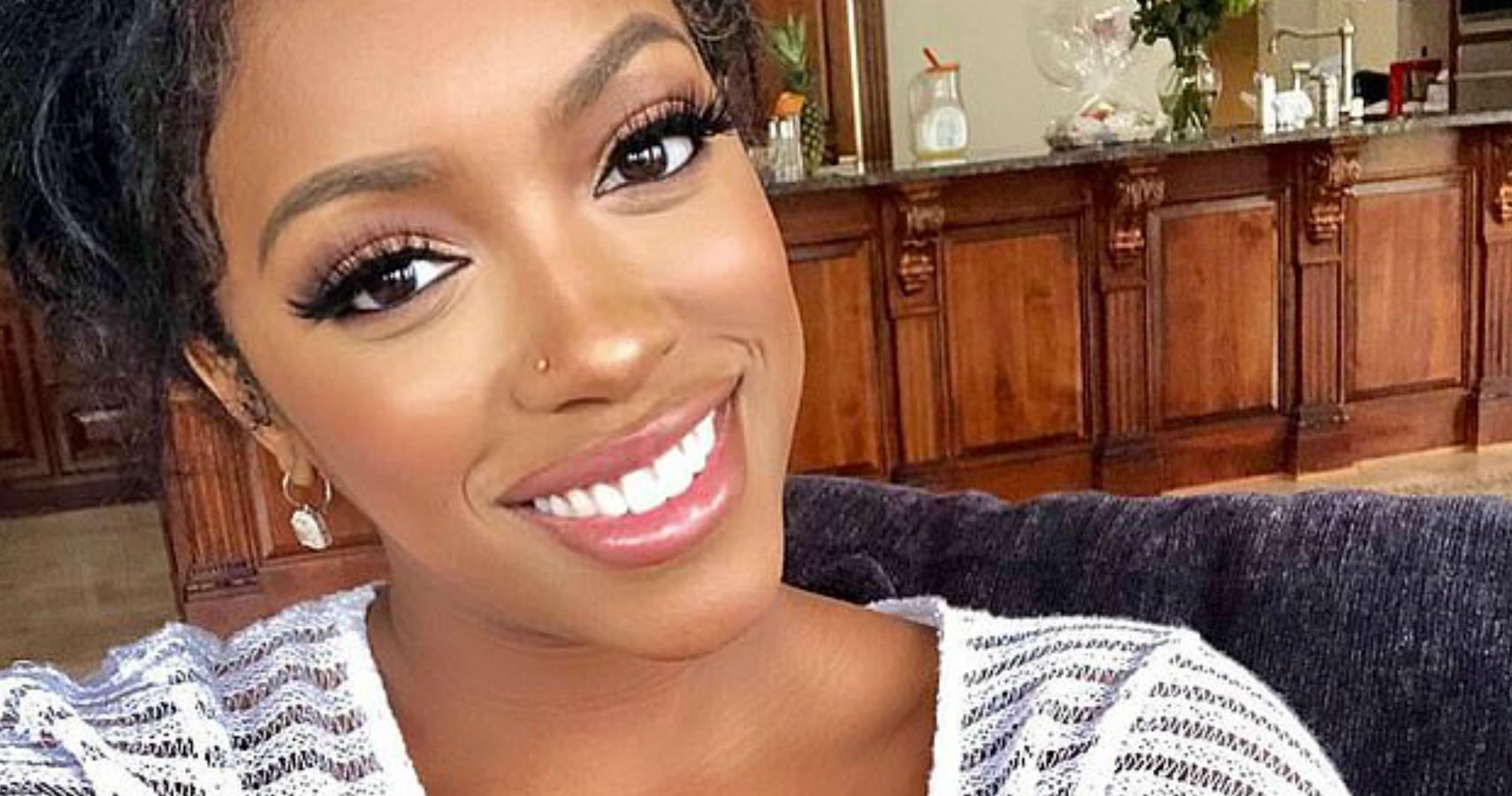 Porsha Williams shared a new photo of her and Dennis McKinley’s baby girl Pilar Jhena on her social media account. Fans are […] 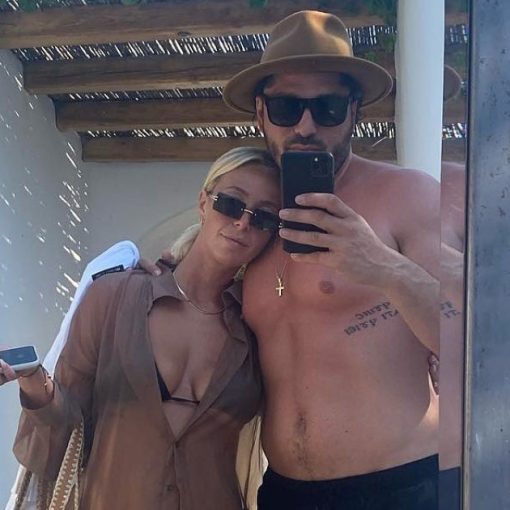 Happily ever after! Shaina Hurley is officially engaged to boyfriend Christos “Chris” Lardakis, a source confirms to Us Weekly. The exciting news comes […] 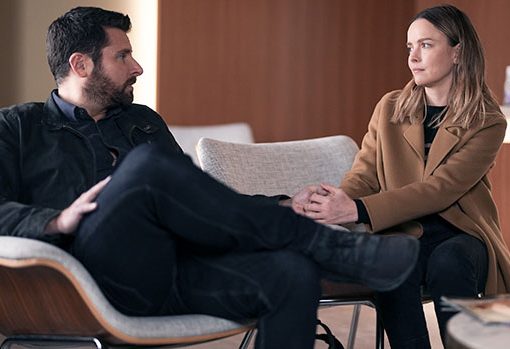 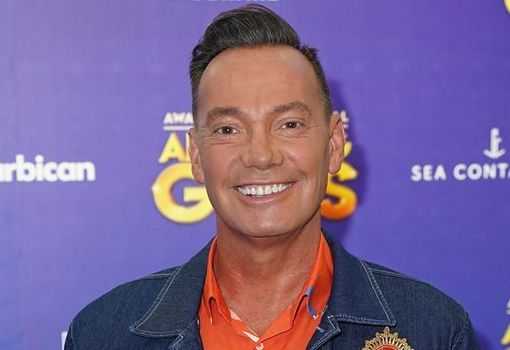 Craig is a Royal Osteoporosis Society (ROS) ambassador (Image: PA Images) “I never normally get time to sit down and relax and […]