A motorist who parked their white Audi in the middle of Whitby’s market square instantly regretted his decision after locals sprung into action and still opened their shops. The car was no obstacle for Whitby’s stall owners who set up the market around the vehicle.

On top of having several shops around their vehicle, the driver was also reportedly given three parking tickets.

TeessideLive reported that the car parked up on Thursday night.

And the owner came back on Sunday to collect his vehicle.

One of the local residents whose flat overlooks the market witnessed the whole ordeal.

The resident, however, added that he felt sorry for the owners as they are still trying to shake off the effects of the Covid pandemic.

He said: “I personally think it should have been towed away after they didn’t comply with the first ticket.”

The news comes after a tourist visiting North Wales had his car flooded after they decided to park in a nearby harbour despite being told not to by the locals.

The visitor ignored the advice of the locals and drove into the harbour in Borth y Gest just before high tide.

A witness told Daily Post that the holidaymaker drove down the slipway into the harbour just before seawater started to rise.

Another witness joked: “Sadly he’d not heard that both time and tide wait for no man.”

Within a few minutes of the car being parked, a crowd of onlookers gathered to watch the car getting submerged.

In the end, it only took 15 minutes for the car to become engulfed by the water.

The car was later saved by a local tractor driver who towed the vehicle away.

No one was hurt in the incident. 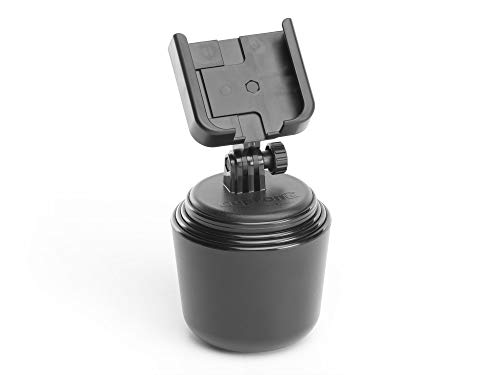 Price: (as of – Details) CupFone is a mobile phone holder that sits conveniently in any vehicle’s cup-holder, fits virtually all known […] 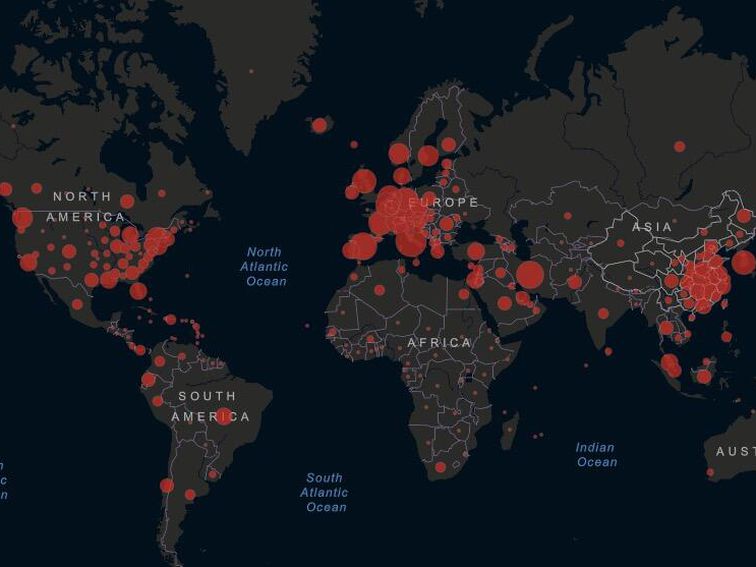 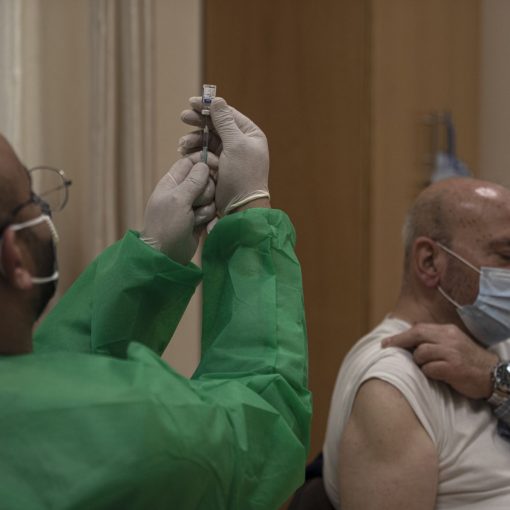