On the day the Yankees reported to spring training in March, shortly after the lockout was lifted, Aaron Boone tabbed Gio Urshela as his starting shortstop while Gary Sanchez’s hold on the catcher job felt tenuous.

By the end of that day, both players were gone from the organization.

On Tuesday in Minnesota, the Yankees will see Sanchez and Urshela for the first time since trading them to the Twins in a late-night blockbuster that brought back Josh Donaldson, Isiah Kiner-Falefa and Ben Rortvedt.

“Maybe a lot of adrenaline that day [Tuesday],” Sanchez told reporters over the weekend about the emotions of playing his former team. “But at the same time, [I’m] excited to come out with my new team. I’m also excited to see old teammates and friends.”

Exactly one-third of the way through the season, the deal has been a solid one for the Yankees, who have the best record (39-15) in baseball on the back of their strong starting pitching, improved defense (thanks in part to the trade) and an offense that has gotten back to slugging the ball.

Though Rortvedt has yet to play a game because of injuries, Kiner-Falefa and Donaldson have largely come as advertised.

Kiner-Falefa, who was only briefly with the Twins after they acquired him from the Rangers, has solidified shortstop defensively for the Yankees while adding athleticism and a contact-oriented offensive approach that the Yankees had been missing. In 50 games, Kiner-Falefa was batting .274 with a 90 OPS-plus (100 being average), eight steals and a 0.9 Wins Above Replacement (bWAR, per Baseball Reference).

Donaldson, meanwhile, has hit .229 with a 114 OPS-plus and 1.4 bWAR, in addition to upgrading the Yankees’ defense at third base. He has also brought an edge, for better or worse, though it proved to be the latter last month when he was suspended one game (he is still appealing) for calling White Sox shortstop Tim Anderson “Jackie” multiple times and leading to a benches-clearing scuffle.

While Donaldson said he thought it was a long-running joke between him and Anderson, teammate Aaron Judge and manager Aaron Boone both described the comment as ill-advised.

Shortly after the incident, the 36-year-old Donaldson landed on the COVID-19 IL and then on the 10-day IL with shoulder inflammation, though he returned to action on Friday and hit a game-winning sacrifice fly on Sunday.

“I’m happy about where I’m at and my body’s at,” Donaldson said Sunday. “I’m glad we’re winning baseball games. … I had a good time [with the Twins]. They’re having success and I’m happy for them. … I wish them nothing but the best, just not against us.”

The Twins are also in first place in their division, entering Tuesday with a record of 32-24. Trading Donaldson and the $50 million left on his contract to the Yankees allowed them to sign star shortstop Carlos Correa, who owns a 1.1 bWAR but could miss some or all of the Yankees series while on the COVID IL.

Sanchez and Urshela, meanwhile, have each provided 0.6 bWAR with matching OPS-pluses of 114.

The streaky Sanchez started the season slow but in 22 games since May 13 is batting .263 with six home runs and a .869 OPS. He is not the Twins’ primary catcher, instead mixing in a heavy dose of DH, but his work behind the plate has seemingly improved. He entered Monday with zero Catcher Framing Runs (per Baseball Savant) — an improvement from -6 in 2021 and the same as Kyle Higashioka this season — along with three passed balls in 23 games.

Urshela has also played better of late, batting .359 with a .951 OPS over his last 15 games. His defense has been subpar, though, with his -5 Outs Above Average (per Baseball Savant) tied for 35th out of 39 qualified third basemen. Donaldson ranked sixth with two OAA. 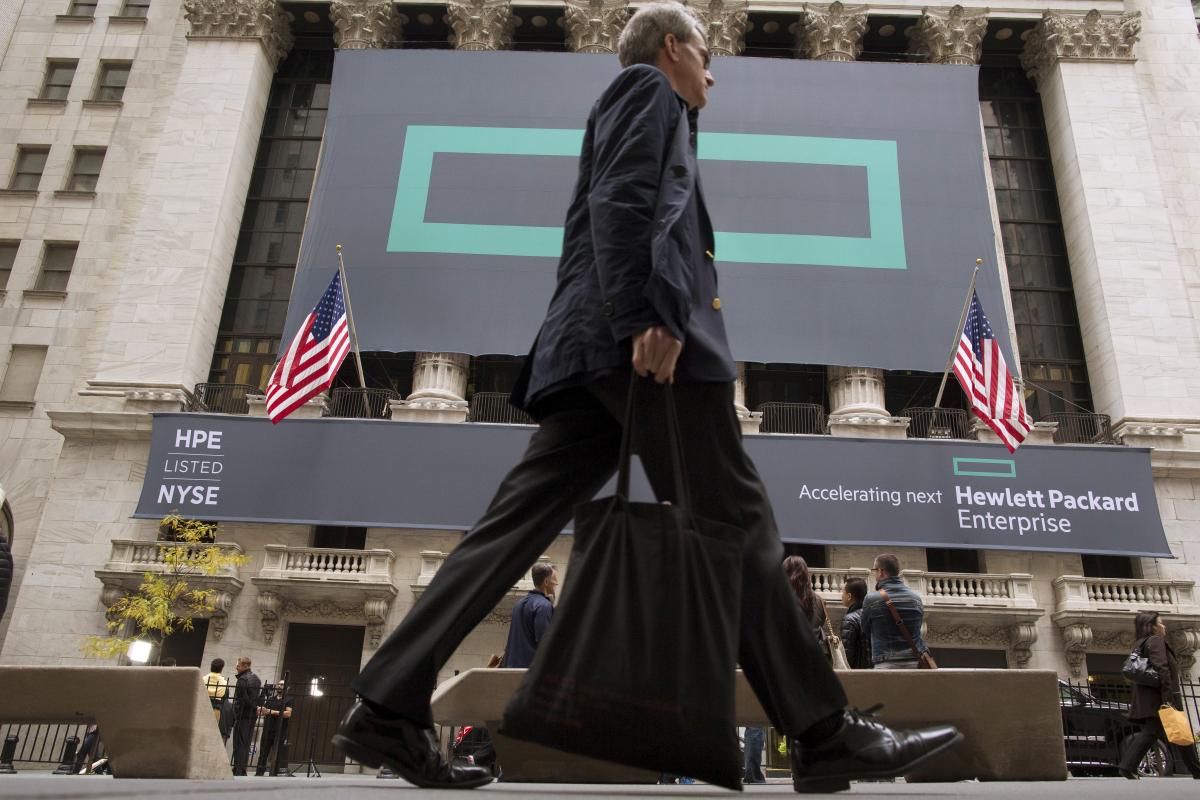 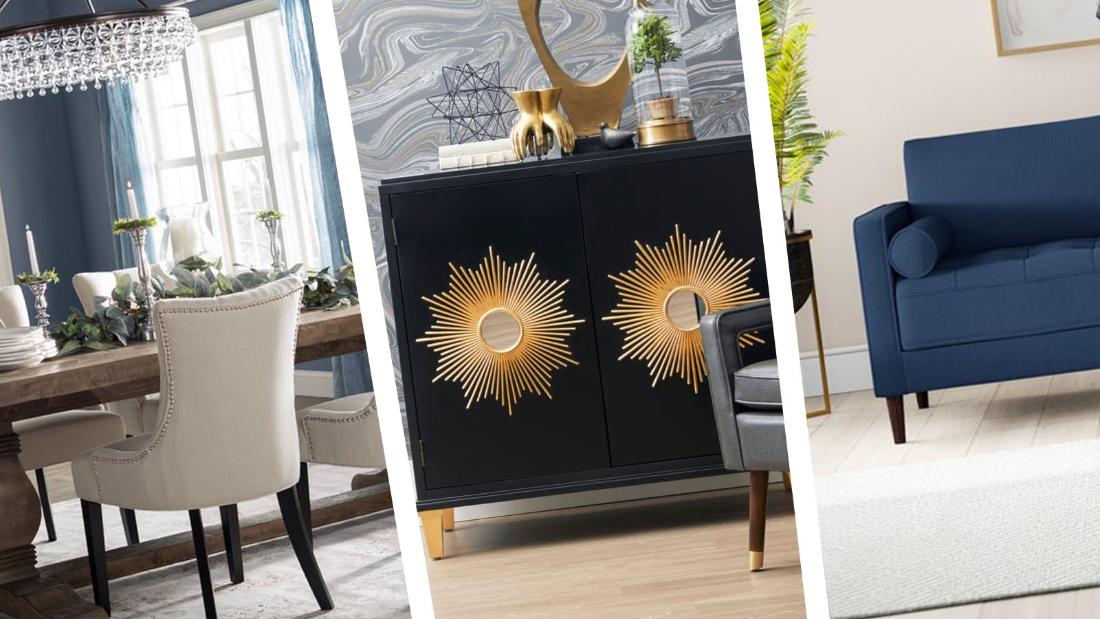 Labor Day is September 7, and while the traditional last hurrah of summer definitely feels different this year, one thing hasn’t changed: […] 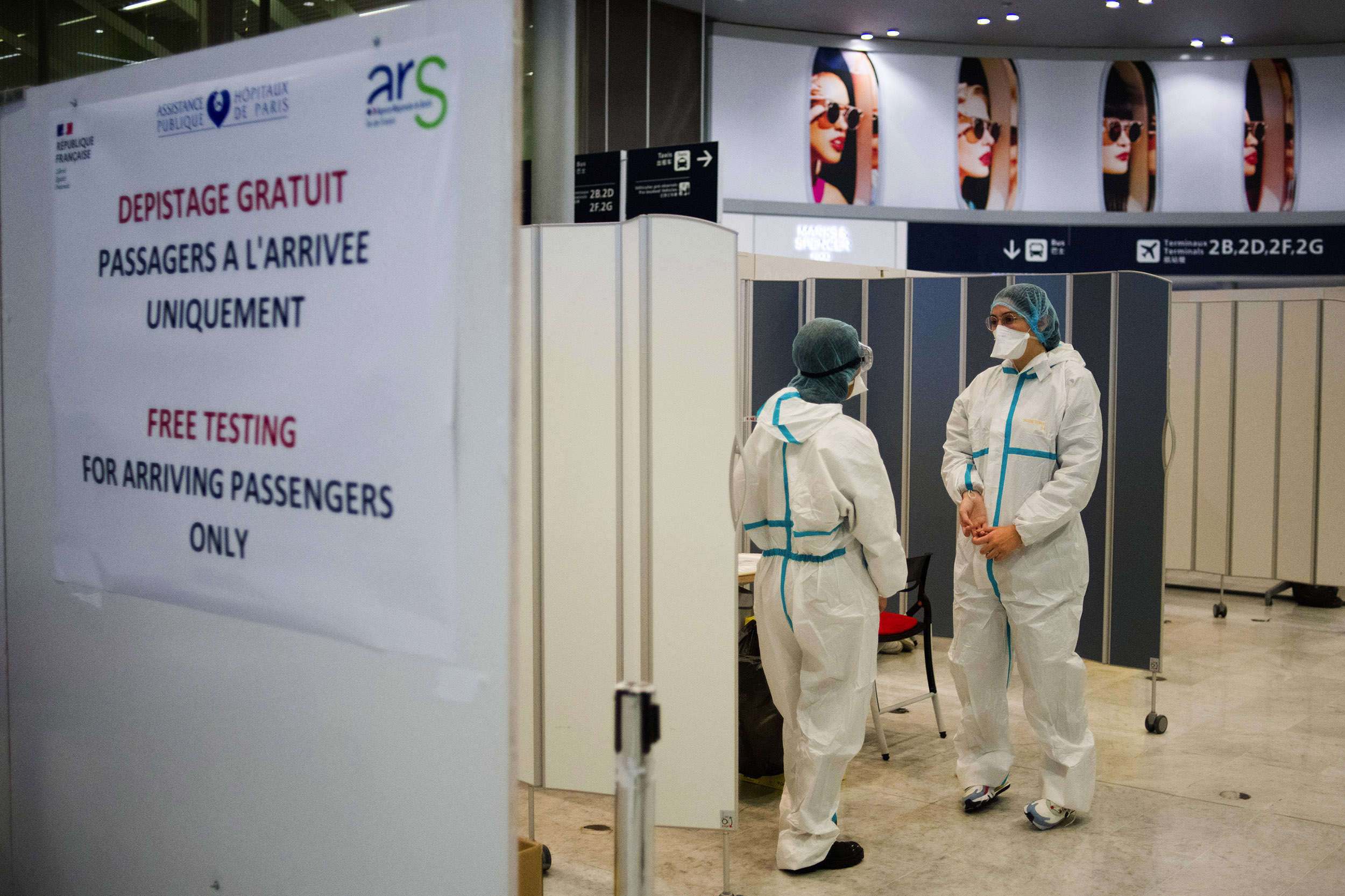 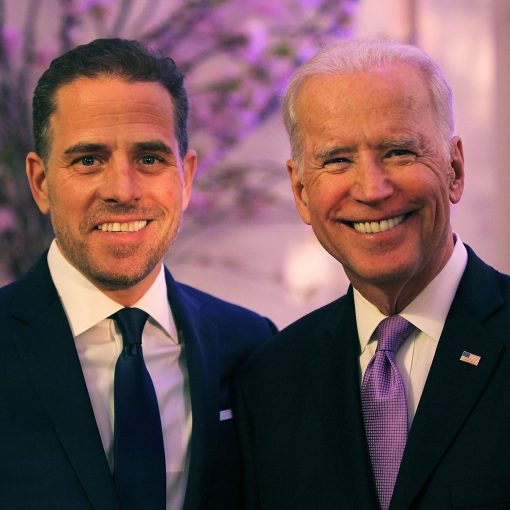 New e-mails on Hunter Biden make it obvious yet again that his career has always been about selling influence with his dad, […]