SEOUL, South Korea (AP) — U.S. Deputy Secretary of State Wendy Sherman on Tuesday warned of a forceful response if North Korea carries out its first nuclear test explosion in nearly five years as she traveled to Seoul to meet with South Korean and Japanese allies and discuss the escalating standoff.

U.S. and South Korean officials have said North Korea is all but ready to conduct another detonation at its nuclear testing ground in the northeastern town of Punggye-ri, which last hosted a test in September 2017, when it claimed to have detonated a thermonuclear bomb designed for its intercontinental ballistic missiles.

While the Biden administration has vowed to push for additional international sanctions if North Korea goes on with the nuclear test, the prospects for meaningful new punitive measures are unclear with the United Nations Security Council divided over Russia’s war on Ukraine.

“Any nuclear test would be in complete violation of U.N. Security Council resolutions. There would be a swift and forceful response to such a test,” Sherman said, following a meeting with South Korea Vice Foreign Minister Cho Hyun-dong.

“We continue to urge Pyongyang to cease its destabilizing and provocative activities and choose the path of diplomacy,” she said.

Sherman and Cho are planning a trilateral meeting with Japanese Vice Foreign Minister Mori Takeo on Wednesday over the North Korean nuclear issue. Sherman’s trip to Asia came after North Korea fired a salvo of eight ballistic missiles into the sea Sunday, possibly setting a new high in single-day launches, extending a provocative streak in weapons tests this year that also included the country’s first demonstrations of ICBMs since 2017.

North Korean leader Kim Jong Un could further escalate his brinkmanship by conducting what would be the country’s seventh nuclear test since 2006. Experts say North Korea could use a test claim an ability to build small nuclear bombs that could be clustered on a multiwarhead ICBM or fit on Kim’s expanding range of short-range, solid-fuel missiles that pose an increasing threat to South Korea and Japan.

Rafael Mariano Grossi, director general of the International Atomic Energy Agency, said Monday there are indications that one of the passages at the Punggye-ri testing ground has been reopened, possibly in preparations for a nuclear test.

Hours before Sherman’s meeting in Seoul, State Department spokesperson Ned Price told reporters in Washington that the United States remains concerned that North Korea could seek is seventh test “in the coming days.”

The Biden administration’s punitive action over North Korea’s weapons tests in recent months have been limited to largely symbolic unilateral sanctions. Russia and China had vetoed a U.S.-sponsored resolution that would have imposed additional sanctions on North Korea over its previous ballistic tests on May 25.

“Unilateral actions are never going to be the most attractive or even the most effective response, and that is especially the case because we are gratified that we have close allies in the form of Japan and the ROK,” he said, referring to South Korea’s formal name, the Republic of Korea.

North Korean state media have yet to comment on Sunday’s launches. They came after the U.S. aircraft carrier Ronald Reagan concluded a three-day naval drill with South Korea in the Philippine Sea on Saturday, apparently their first joint drill involving a carrier since November 2017, as the countries move to upgrade their defense exercises in the face of North Korean threats.

North Korea has long condemned the allies’ combined military exercises as invasion rehearsals and often countered with its own missile drills, including short-range launches in 2016 and 2017 that simulated nuclear attacks on South Korean ports and U.S. military facilities in Japan.

Following the latest North Korean launches, the United States conducted sperate joint missile drills with Japan and South Korea, which they said were aimed at displaying their response capability.

Nuclear talks between Washington and Pyongyang have stalled since 2019 over disagreements in exchanging the release of crippling U.S.-led sanctions for the North’s disarmament steps.

Despite facing harsh challenges at home, including a decaying economy and a COVID-19 outbreak, Kim has shown no willingness to fully surrender an arsenal he sees as his strongest guarantee of survival.

His government has so far rejected the Biden administration’s offers for open-ended talks and is clearly intent on converting the dormant denuclearization negotiations into a mutual arms-reduction process, experts say. 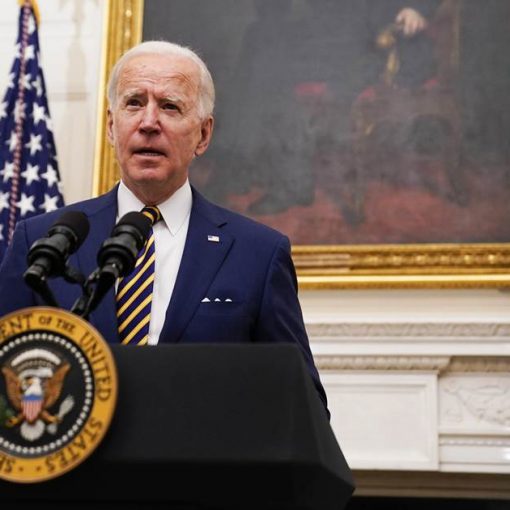 President Joe Biden will sign an executive order Monday aimed at promoting the “Buy American” agenda he campaigned on last year, which […] 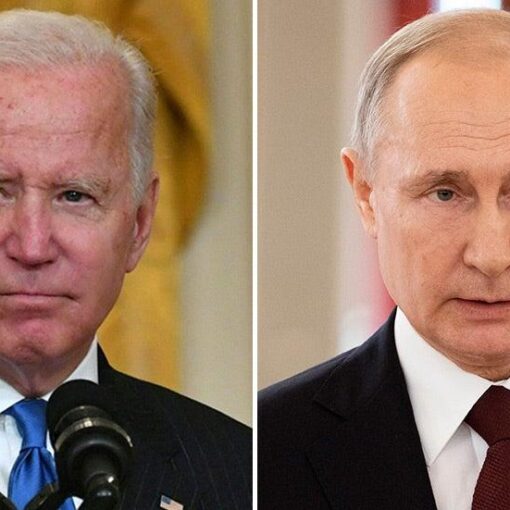 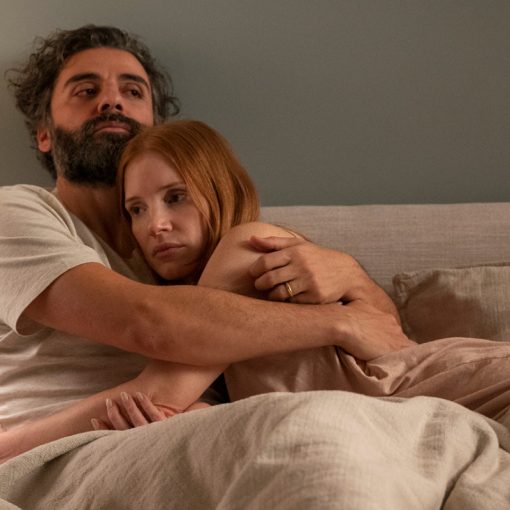 Last weekend Oscar Isaac and Jessica Chastain nearly broke the internet from a red carpet at the Venice Film Festival. The glammed […] 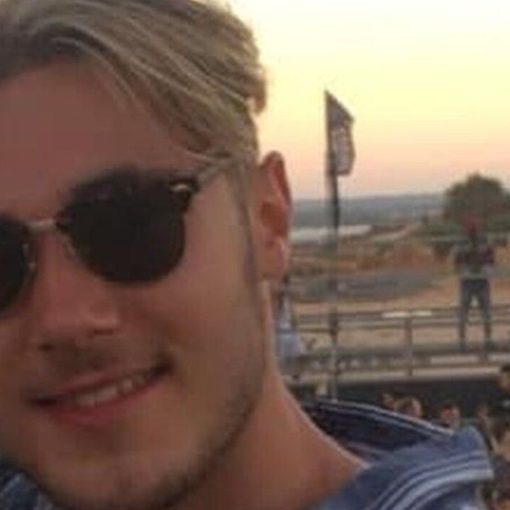 Jack Fenton, 22, from Kent was struck by the rear blade within seconds of the Bell 407 touching down at a helipad […]