Nazar, 10, asks every driver trying to enter the village to say “Ukrazaliznitsa” and “Palianitsa” – words for Ukrainian Railways and Burner, which are difficult to say in Russian.

He stands guard from 9am to 9pm every day. As drivers approach, he holds up a toy Kalashnikov while his friends hold up BB guns to flag them down.

The youngsters started manning the checkpoint after Russian troops committed atrocities in his village.

Dressed in a T-shirt, shorts and a Nike baseball cap, the ‘toy soldier’ told Sky News: “They raped a woman in the school, there were a lot of children and women hiding in the basement.

“They forced them out and moved in, and they shone torches through people’s windows at night.

“And every day there were tanks and cars driving back and forth.” 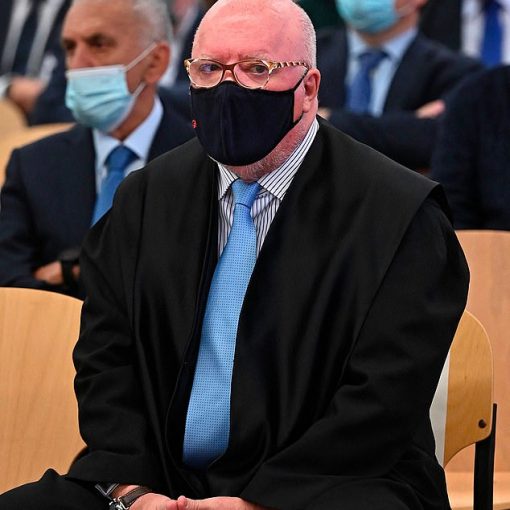 The exiled former Spanish king Juan Carlos was ‘injected with female hormones to control his rampant sex drive’, an ex-police chief has sensationally […] 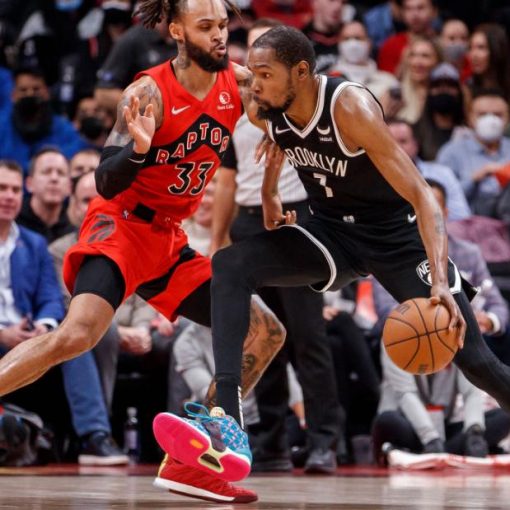 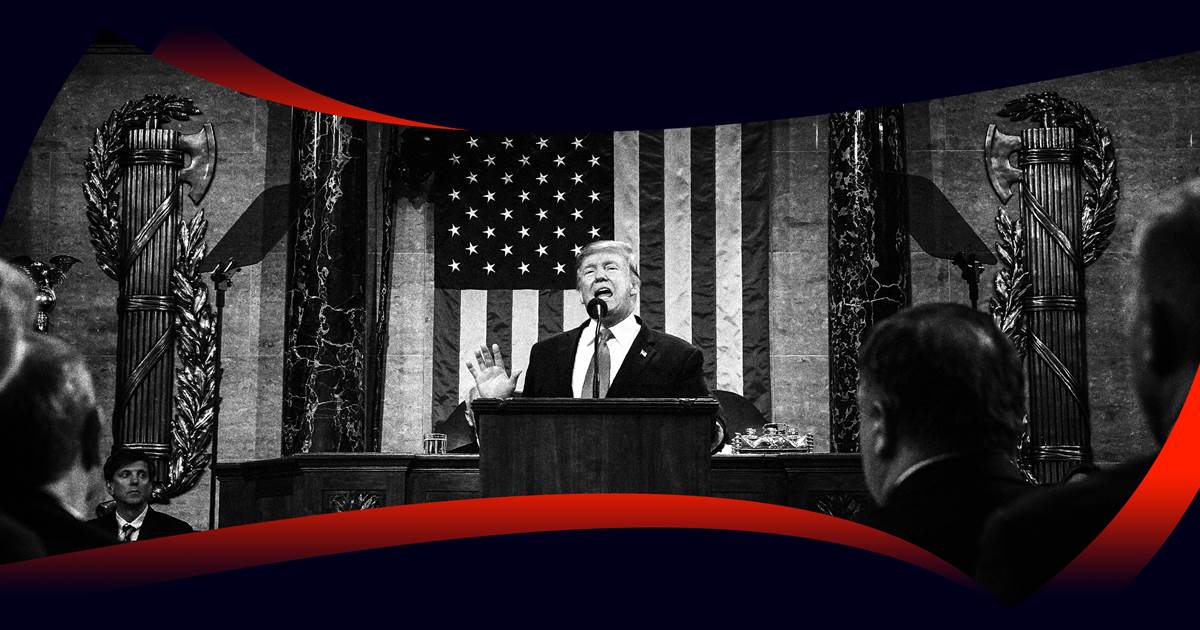 President Donald Trump is delivering his third State of the Union address Tuesday, a speech largely focused on promoting economic and trade […]

Vote counting has begun in a union election, in which an independent group formed by former and current Amazon workers is trying […]