CHICAGO, June 6 (Reuters) – A Philadelphia school teacher, an Arizona teenager and a Chicago police officer were among hundreds of people struck down by bullets over the weekend, part of a relentless wave of shootings that has pushed gun violence to the forefront of U.S. politics.

More than 124 people were killed and 325 wounded in 300-plus shootings documented in the United States since Friday, according to GunViolenceArchive.org, a Washington D.C. non-profit that tracks shootings.

The rash of violence over the weekend came on the heels of a series of deadly mass shootings in Uvalde, Texas, Buffalo, New York, and Tulsa, Oklahoma, that re-ignited a national debate over tighter restrictions on gun ownership, which gun rights advocates fiercely oppose.

After the weekend shootings, a number of big-city mayors voiced frustration over the impact of the violence on their communities.

“I’m tired of standing in front of you talking about guns and bodies,” Chattanooga Mayor Tim Kelly told a news conference on Sunday, hours after two people were killed and 14 wounded in a shooting at a nightclub in his city.

“The surge in gun violence that we’ve seen across the nation and here in Philadelphia makes me not just heartbroken, but angry,” Mayor Jim Kenney said on Sunday, the day after three people were killed and 12 injured when gunshots were fired into a crowded bar in the city’s South Street district.

The Philadelphia shooting late Saturday night grew out of a confrontation between two men who exchanged words as they passed each other on the street, sparking a brawl that escalated quickly into gunfire involving at least four weapons, authorities said on Monday.

Police tape is pictured at a trash can on the street, at a crime scene after a deadly mass shooting on South Street in Philadelphia, Pennsylvania, U.S., June 5, 2022. REUTERS/Bastiaan Slabbers/File Photo

Two suspects, one of them shot in the hand when he opened fire into the melee, were taken into custody on Monday, according to Joanne Pescatore, an assistant city district attorney.

Kris Minners, a second-grade resident advisor at Philadelphia’s Girard College, a private boarding school, was among the victims who lost their life in the shooting, according to a Pennsylvania teachers union.

“We see lives senselessly lost and those injured in yet another horrendous, brazen and despicable act of gun violence,” Kenney added.

“Change must happen now,” Phoenix Mayor Kate Gallego said in a Tweet after a 14-year-old girl was killed and eight others wounded in a shooting at a strip mall on Saturday.

The weekend also saw police officers shot in Baltimore and Chicago. On Sunday afternoon, on Chicago’s South Side, a policeman was wounded during a traffic stop, becoming the second officer injured by gunfire in the area in the last four days.

“How many officers and residents must be victims of gun violence before we act?,” Chicago Mayor Lori Lightfoot said in a statement after the shooting.

Reporting by Brendan O’Brien in Chicago; Editing by Bill Berkrot 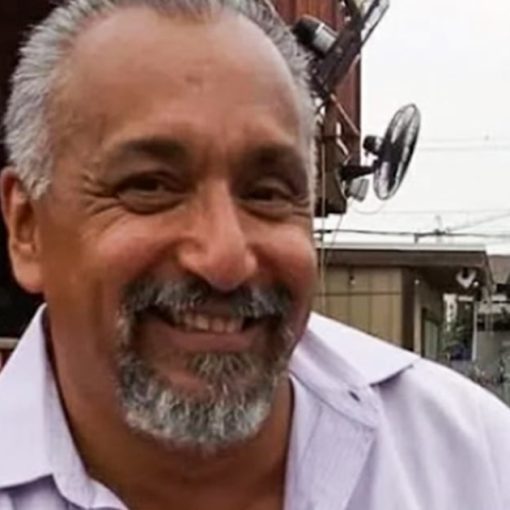 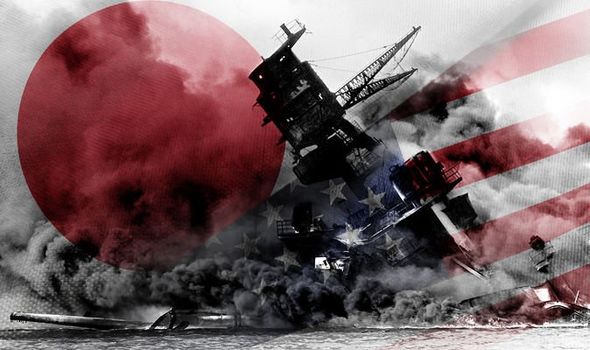 Pearl Harbor: US forces ‘fired the first shot’ says expert US military top brass, veterans, and Americans the world over are readying […]

Immigrants in America who are forced to wear electronic ankle monitors suffer from an emotional, mental and physical toll, which includes trouble […] 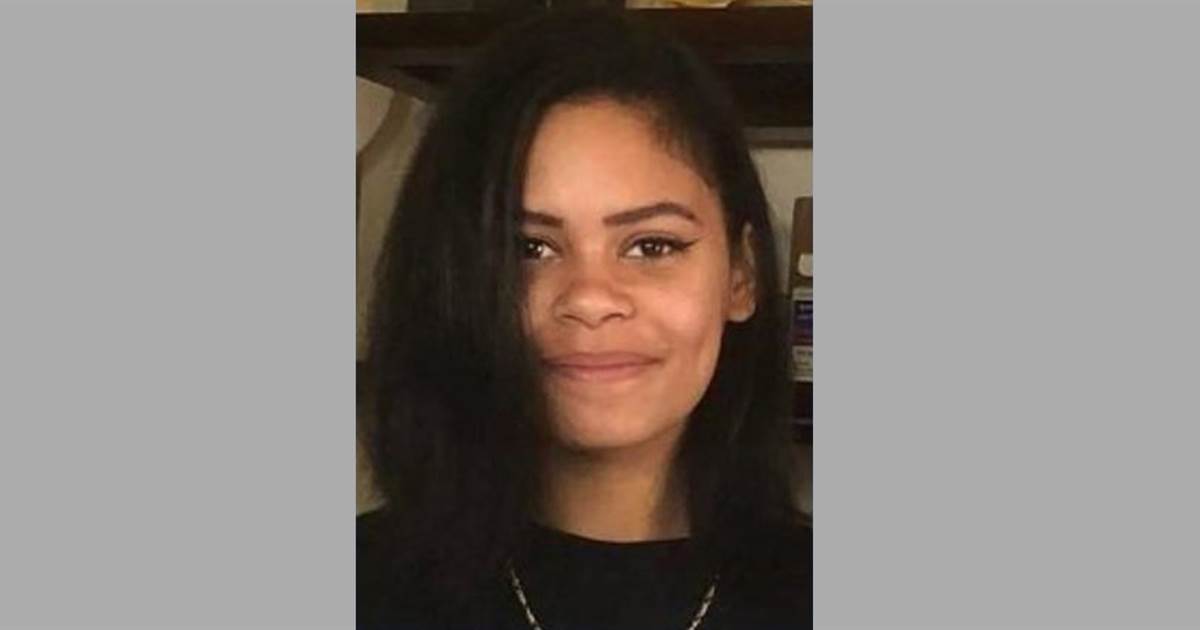 High school graduations are full of relief. Maura DeHerrea said that’s how she felt at her niece Amani Sparks’s graduation from Leavenworth […]