The logo of Sberbank in Moscow, Russia December 24, 2020. REUTERS/Maxim Shemetov

June 7 (Reuters) – Russia’s Sberbank (SBER.MM) said on Tuesday Indian Potash Ltd (IPL) and Belarusian Potash Company (BPC) have been in discussions about settlement details of a potash sale deal and denied it was responsible for holding up the payments.

IPL set up a rupee account with Sberbank’s New Delhi branch in early February at the request of the Belarusian company, given steadily toughening U.S. sanctions against Minsk since a 2020 election and a crackdown on pro-democracy protests.

According to two people familiar with the issue and a letter seen by Reuters, the Indian company complained to Sberbank that only a “negligible” part of its payment in rupees got converted into roubles. The two companies agreed that IPL would pay for Belarussian potash in rupees rather than dollars. read more

One of the sources told Reuters on Monday that Sberbank had not responded yet to the letter dated May 23.

“The information is not true. Both the seller and the buyer have been in discussions over the settlements’ details, about which bank is not able to comment,” Sberbank said on Tuesday in written comments to Reuters. “There have been no unfulfilled payments, nor claims, neither from the buyer, not from the seller, to the bank.”

Russian news agency RIA, citing a source “familiar with the situation”, said on Tuesday the parties have not been able to agree on who pays fees for the money transfer. 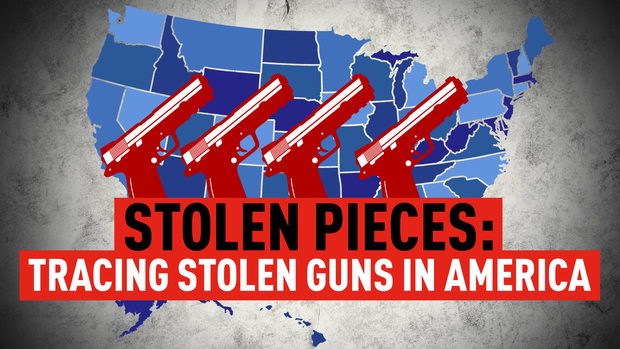 Hundreds of thousands of firearms stolen from the homes and vehicles of legal owners are flowing each year into underground markets, and […] 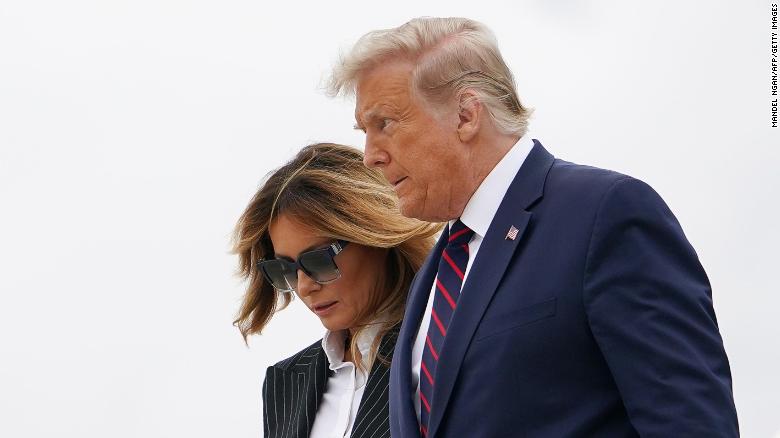 President Donald Trump and his wife, Melania, have tested positive for the coronavirus, he announced early Friday morning. “We will begin our […] 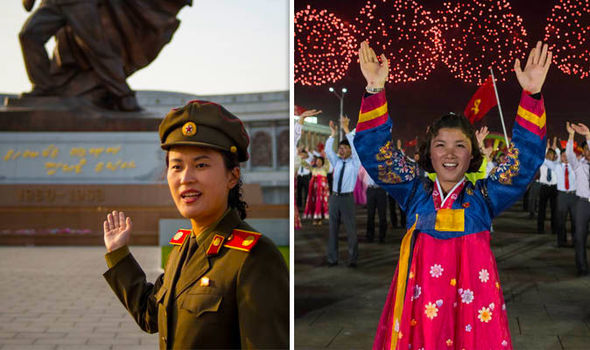 In this remote village perched high in the hills of eastern Guatemala, a spunky 21-year-old in high-tops and skinny black jeans is […]