A radiofrequency expert has cast doubt over Rafael Nadal’s ambitious treatment plan that he hopes will allow him to compete at Wimbledon this month. The Spaniard romped to a staggering 14th French Open title on Sunday, but questions remain over how much longer he can turn out nursing a chronic foot injury.

Nadal has had to battle through a recent flare up of Mueller-Weiss syndrome, which has left him with chronic pain in his left foot. The ‘King of Clay’ was only able to get through gruelling matches at Roland Garros by using numbing injections and riding out the painful aftermath.

Nevertheless, the short-term method allowed him to beat Novak Djokovic, Felix Auger-Aliassime, Alexander Zverev and Casper Ruud en route to a 22nd Grand Slam title, taking him two clear at the top of the all-time charts.

Afterwards, the 36-year-old revealed that he is set to undergo an ambitious treatment plan of radiofrequency ablation which could have a decisive say in whether he plays on. Dr Thomas Haag, an expert in the field, discussed his concerns with The Telegraph.

“To my knowledge there is no research which established the efficacy of radiofrequency treatment for this condition,” he said. “That’s remarkable, when you think that we are dealing with the greatest we know in tennis.

“[The nerves in the affected area of Nadal’s foot] have got sensory as well as motor function. So destroying these nerves using thermal radiofrequency would mean that he would risk losing function and I very much doubt that anyone would want to offer this sort of treatment to him.

“If Nadal knocked at my door I would say that to treat these nerves safely I would do pulsed radiofrequency treatment only – which uses lower temperatures to suppress pain, and has had mixed results, but does not destroy the nerve.”

Nadal has admitted the injury forced him to play the French Open “in extreme conditions” and added of the radiofrequency treatment: “If that works, I’m going to keep going. If that doesn’t work, then it’s going to be another story.

“Then I’m going to ask myself about if I am ready to do a major thing without being sure that the things are going the proper way – for example a major surgery that doesn’t guarantee me to be able to be competitive again and it’s going to take a long time to be back.

“Hopefully it works and can take it out a little bit the pain that I have. If that happens, let’s see if I am able to keep going for the grass season. I’m going to be in Wimbledon if my body is ready to be in Wimbledon. That’s it.”

Not all experts are so down on the Spaniard’s prospects of long-term recovery, however. Dr Ralph Rogers, former club doctor at Chelsea, believes that it is ‘not risky’ despite having never seen the method used on Mueller-Weiss syndrome sufferers before, adding: “It’s not rocket science, I’ve been doing it for years.”

Although his career hangs in the balance, Nadal has shown plenty of fighting spirit to lift the last two Grand Slams on offer. But he is understandably reluctant to rest on his laurels given that Djokovic has plenty of years left in the tank, and now appears to be clear of the vaccine controversy that threatened to scupper his tennis career. 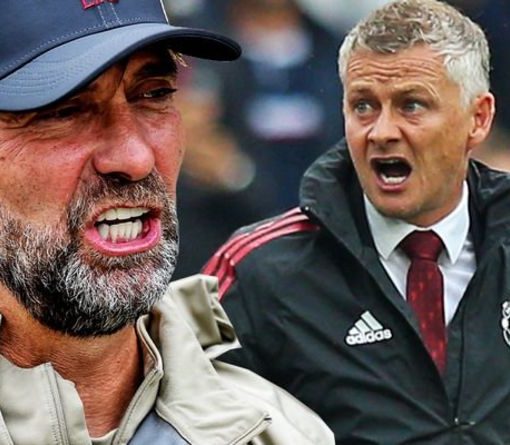 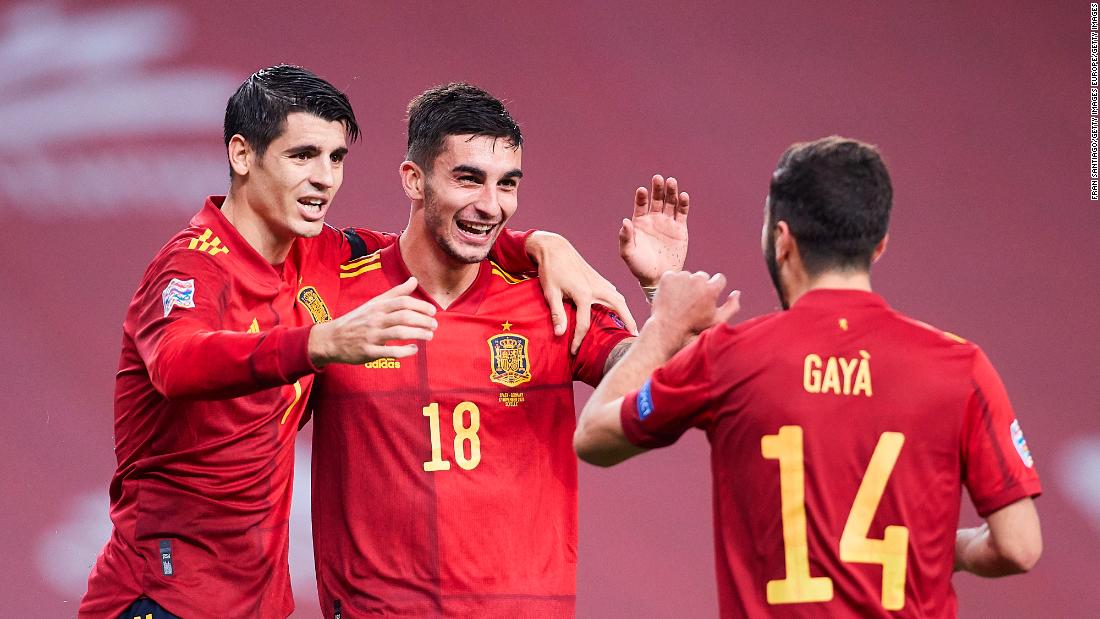 The 2014 World Cup winner was humiliated 6-0 by Spain in the final Nations League group stage match on Tuesday, the heaviest […] 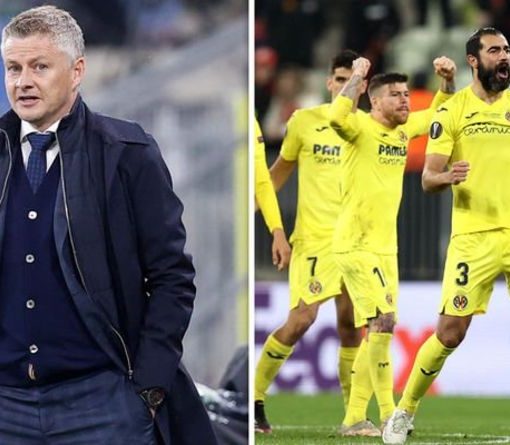 Manchester United saw their hopes of Europa League glory ended by Villarreal in the final on Wednesday night. Gerard Moreno and Edinson […] 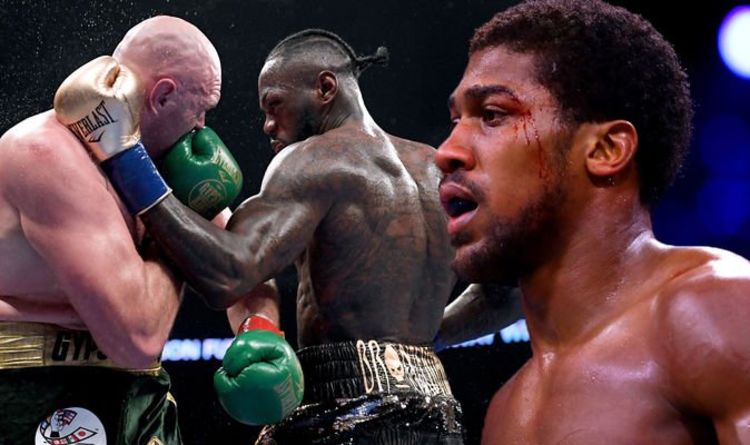 “If I enjoy this process too much, I feel like the belts go in the air again,” Joshua said on The Zoe […]