While the masses were rapt as Johnny Depp and Amber Heard hashed it out on livestreams — the people in the room were struggling to stay awake.

Judy Bellinger, the court stenographer for the Depp v. Heard defamation trial, has dropped some bombshell revelations about the contentious six-week courtroom marathon.

“There were a few jurors who were dozing off,” Bellinger told Law & Crime Network on Monday, admitting “it was tough” to sit through the many hours of testimony.

Bellinger’s bombshell revelation alos noted that the sleeping jurors were in both the front and back rows, and they particularly struggled during the video depositions.

“There were a lot of video depositions and they would just sit there — and all of a sudden I’d see their head drop,” she added, detailing the hours of pre-taped segments that augmented the already lengthy in-person testimonies on the stand.

The stenographer also noted that the most attentive juror was an alternate who was not even involved in the final verdict.

“Unfortunately, the one alternate that was on there — she was probably the one that listened the most,” Bellinger said. “I watched her facial expressions. She was very deeply into every word that was being said. I thought she would’ve made a great juror, and she did not get to see it to the end. She was paying close attention.”

Meanwhile, Bellinger’s presence in court also sparked a bizarre viral rumor/conspiracy theory that she was “hired by” and “partying” with Depp, which was previously debunked by Emmy-winning Law & Crime correspondent Angenette Levy.

The Depp v. Heard trial ended last week, and the seven-person jury, consisting of five men and two women, sided mostly with Depp, 58, in their verdict. They awarded him more than $10 million in damages, finding that Heard, 36, defamed him in her 2018 Washington Post op-ed about domestic abuse. Heard was awarded $2 million in her countersuit, and she plans to appeal the verdict.

Depp, who was not there in person who hear the verdict read aloud, said in a statement: “The jury gave me my life back.”

Heard said the verdict “sets back the clock to a time when a woman who spoke up and spoke out could be publicly shamed and humiliated.” 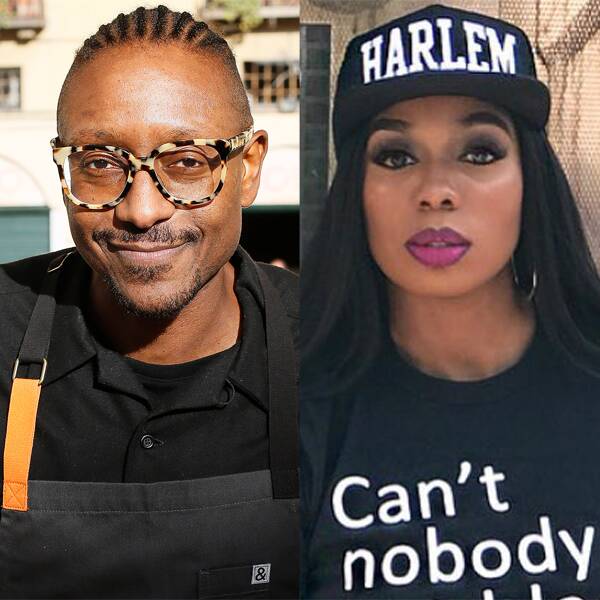 On the Black Lives Matter protests: Gregory: “Unfortunately, here we are in this thing and people are still dying. You know, we […] 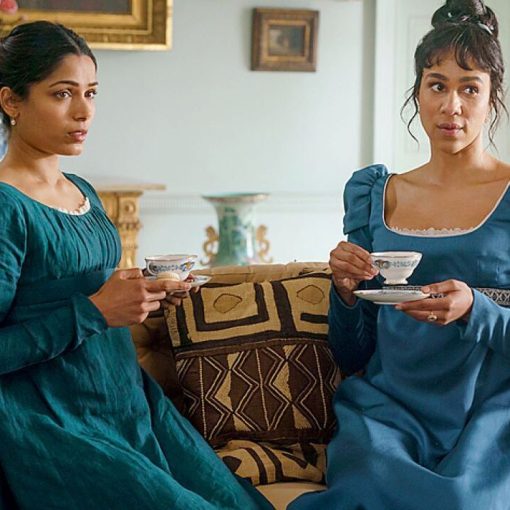 Rich, handsome, proud and notably rather prejudiced bachelor Mr Malcolm (Sope Dirisu), is fighting off fortune hunters in Regency England when he […] 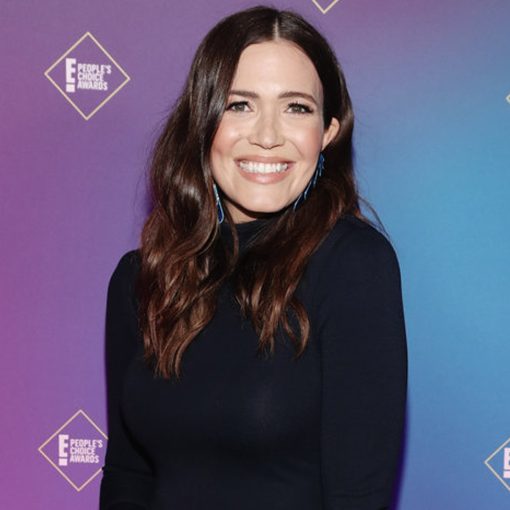 Mandy Moore Welcomes Baby No. 2: Meet Her New Baby Boy! This is a family of four. Mandy Moore posted a video showing […] 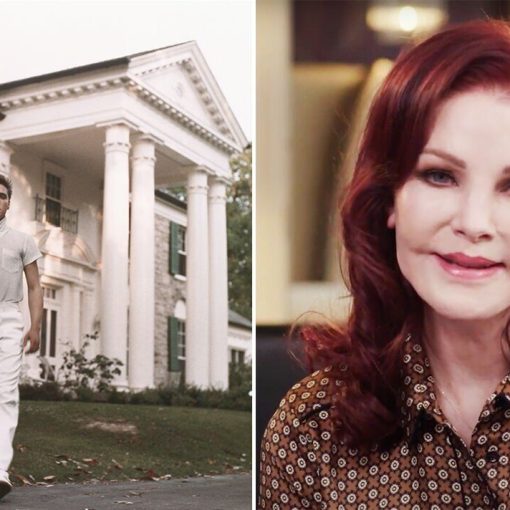 It’s been 40 years since Graceland opened for tours, some five years after Elvis Presley’s death in 1977. The King had left […]