Long shared an emotional message on Twitter Monday evening, gushing over his time on the trivia show and looking forward to the future.

“So many feelings … I’m going to try and keep this short, but I’ll probably fail. I want to thank everybody who watched and supported me. I want to thank all my fellow contestants who were, to a person, exemplary human beings,” Long began his thread.

The ride-share driver won 16 consecutive games and walked away with $299,400.

He noted in another tweet that he wanted to thank his “momma” and “everyone who put me in the position to do this.”

“I owe them everything. Sometimes it seems like society put you in a box, and you are classified as a certain thing with a certain destiny, even though you may feel different person could really break out of that box,” he continued.

Long is set to return for the game show’s “Tournament of Champions,” airing this fall, where he will battle other Season 38 players, including Amy Schneider, Matt Amodio and Mattea Roach.

He went on, “But I feel like this thing that just happened is proof that you can. Trust yourself, hold on to your dreams, you know who you really are. Take your shot, and don’t let anybody tell you you can’t do this or that, or you should be doing things a certain way.

“As my grandmom would’ve said, never let ANYBODY steal your shine. Much love to everybody. See you in the fall,” he concluded his tweet.

Mayim Bialik and Ken Jennings have been switching off hosting duties for “Jeopardy!” following the passing of longtime host and icon Alex Trebek in 2020.

A “Jeopardy!” spinoff will also be arriving this autumn on ABC. “Celebrity Jeopardy!” is set to air Sundays at 8 p.m. The show will give famous faces the chance to score money for a charity of their choice. 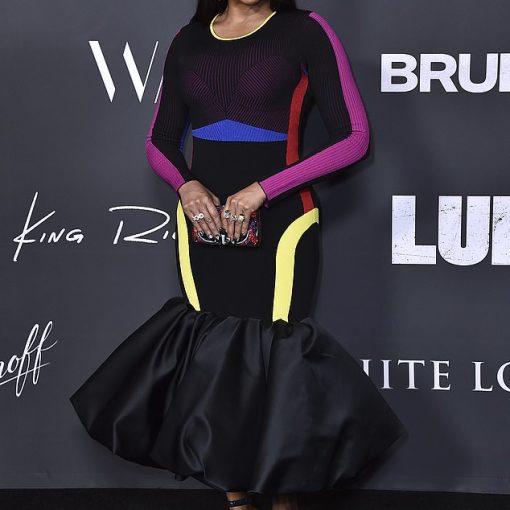 Taraji P. Henson signs on to star as Shug Avery in Blitz Bazawule’s musical adaptation of The Color Purple By Tracy Wright […] 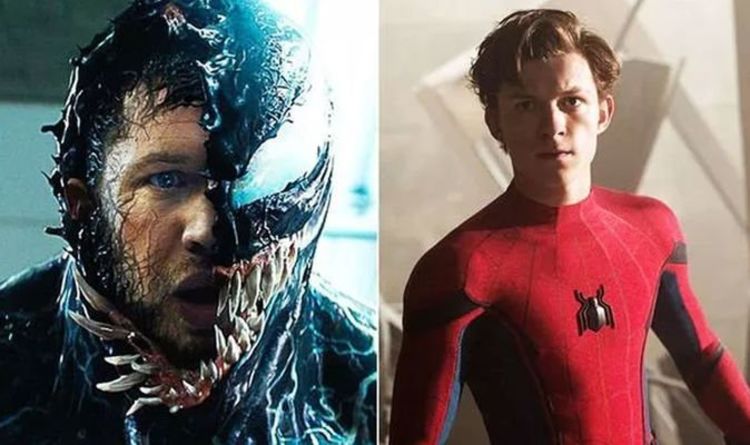 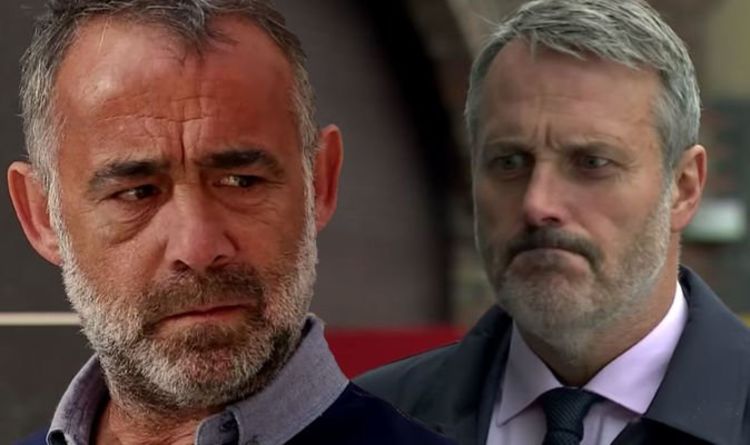 “But in another way, it’s the beginning of the next chapter which will span into the New Year,” Iain added. With actor […]