The transgender cyclist Emily Bridges feels comments made by Boris Johnson over whether she should race women were the catalyst for a wave of violent threats and has also revealed she wanted to compete at the Commonwealth Games this summer.

The 21-year-old Welsh athlete made headlines in March when her attempts to race at the British National Omnium Championships in the women’s category were thwarted at the 11th hour by the world governing body UCI.

It sparked a debate that spread further than just the sport, with the prime minister weighing in when he stated: “I don’t think biological males should be competing in female sporting events” at a time when Bridges was already receiving plenty of criticism on social media and from fellow competitors.

During an interview with ITV, Bridges said: “It’s really strange to see probably the most famous man in Britain talking about you and having an opinion on something that he doesn’t know anything about.

“The response after that was as expected, I had threats of physical violence made against me by complete strangers online. People are entitled to hold an opinion about it, but there’s a way to go about voicing that opinion – and threatening to kneecap me is not that way.

“I’m scared a lot of the time about being who I am in public. Is someone going to recognise me? They were real concerns and it was a real fear that I had after the comments were made, and it was scary. I was scared.”

Some of those most vocal against Bridges’ potential inclusion in the March event pointed to the fact she had competed in the men’s points race of the British Universities’ Championships a month earlier.

The cyclist accepts in hindsight it was maybe the wrong decision but insisted it was made to ensure she remained competitive, especially ahead of appearing at the championships in Derby, which initial British Cycling rules on transgender participation ensured she could enter.

“It probably wasn’t the right thing to do,” Bridges admitted. “I wanted to do it because I wanted to keep my skills sharp. Immediately after I came off the track, I was like ‘I kind of wish I hadn’t done that’ because I knew what was coming.”

After the UCI’s intervention and failure to grant Bridges a switch in licence, British Cycling suspended its transgender policy pending a review to “find a better answer”.

It meant any hopes the cyclist from Wales had of competing at the Commonwealth Games – where transgender females are allowed to race in the women’s event – in Birmingham this summer were dashed.

Bridges added: “I knew that my main goal for the season, the Commonwealth Games, was then out of the question because I couldn’t race this event, and it was unlikely I was going to be able to race any international events during the Welsh Cycling’s set timeframe for the selection.

“So the Commonwealth Games were gone. I feel a real pride about being Welsh and I wanted to represent my country.” 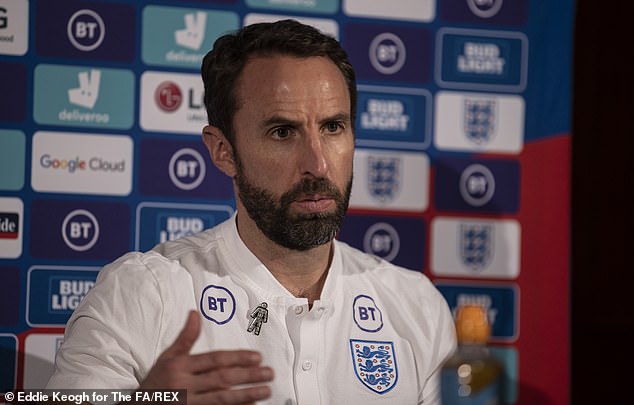 ‘ALL the Premier League managers would do the same in my position’: Gareth Southgate insists he won’t budge in club vs country […] 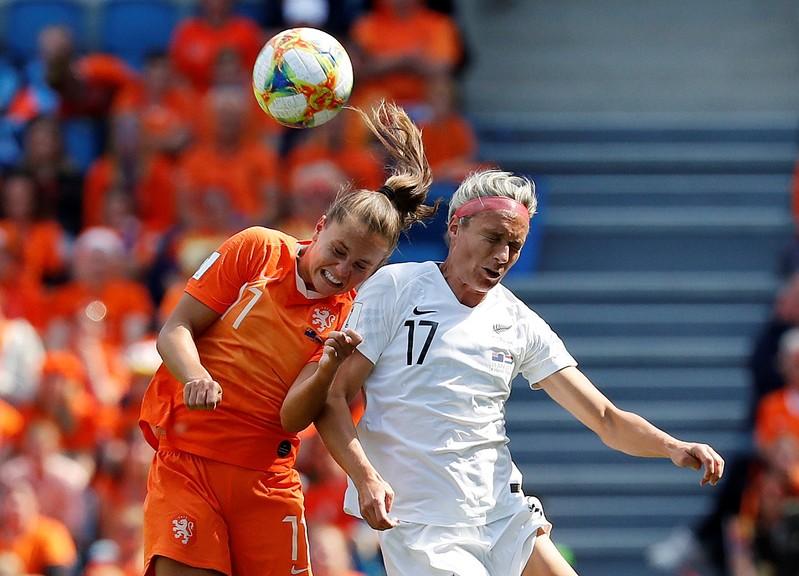 GOAL! Iceland 1-0 Israel (Thorsteinsson 9) We’ve got a goal in Reykjavik, where Jon Dagur Thorsteinsson has given Iceland an early lead […]