South Africans have condemned Irish airline Ryanair for making them take a test in the Afrikaans language on UK flights, calling it discriminatory.

The country has 11 official languages, and many say they cannot understand Afrikaans – a language which was imposed during white-minority rule.

Ryanair defended the test, saying it weeds out those travelling on fraudulent South African passports.

“Due to the high prevalence of fraudulent South African passports, we require passengers travelling to the UK to fill out a simple questionnaire issued in Afrikaans,” it said in a statement.

“If they are unable to complete this questionnaire, they will be refused travel and issued with a full refund,” the airline continued.

Another person told Ryanair that South Africa is “no longer in Apartheid”. “Educate yourselves”, the tweeter continued.

The BBC asked Ryanair why they required the test to be taken in Afrikaans rather than any other South African language, however they did not answer.

The test is not required by UK border authorities.

The quiz, which one report says is riddled with grammatical and spelling errors, contains questions such as what is South Africa’s international dialling code, what is its capital city and who is the current president of the country.

Conrad Steenkamp, the head of South Africa’s Afrikaans Language Board, described it as “absurd” and said it had hindered attempts to improve the image of the Afrikaans language.

‘I would have failed this test’

South Africa’s black majority views Afrikaans as an unfriendly language of the oppressor – or even a language of white racists – as it was forced down their throats at local schools. Black South Africans revolted against this.

The 16 June 1976 Soweto Uprising is one of a number of violent protests in which thousands of black children from South African township schools took to the streets to protest against the introduction of Afrikaans as a language of instruction.

The last time I spoke or wrote anything in that language was in high school.

It was a second language in former white schools and as students we had to get good Afrikaans marks to progress to the next grade.

As a result of this I swore to never speak Afrikaans again after I left high school and went to university. I blocked the language out of my mind.

So this questionnaire brought back memories of my schooling days. I would have failed this test and only got five questions right.

A South African foreign affairs spokesperson did not want to get involved in the row.

“It’s a Home Affairs matter. Also, it was done by a private airline not the UK government. Our understanding is that that airline has since stopped the practice,” Clayson Monyela told the BBC.

However, in an email to the BBC on Monday morning, Ryanair made no mention of ceasing the test.

TEHRAN, Iran (AP) — An Iranian jetliner skidded off a snowy runaway in the western city of Kermanshah due to low visibility […] 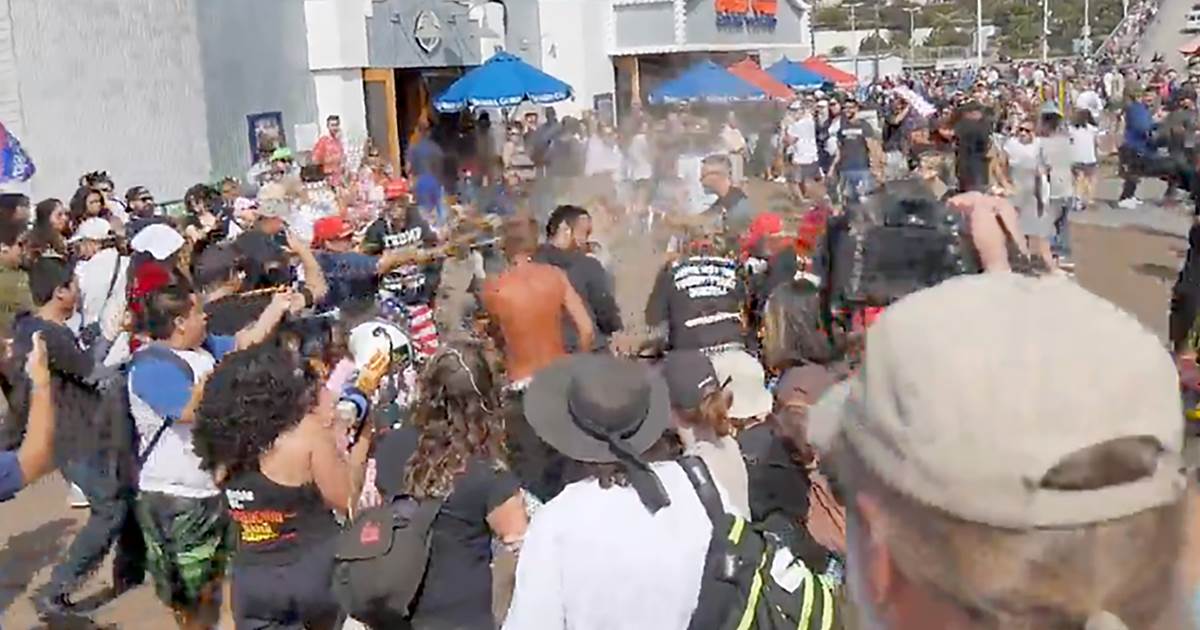 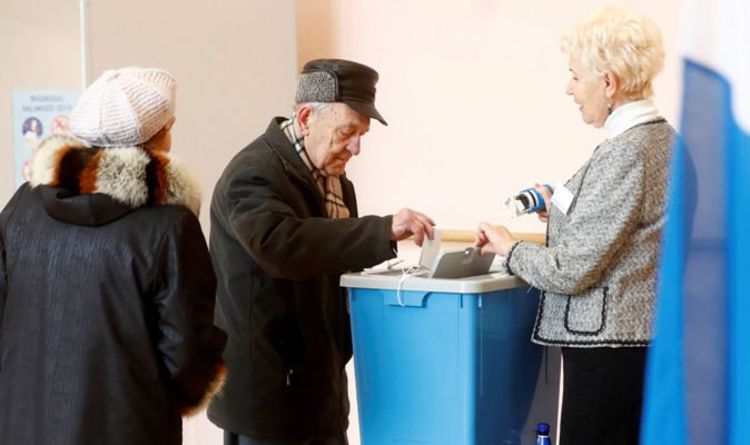